Kylie Jenner announced on her Instagram account new Valentine’s Day collection of her notorious makeup cosmetics, and there are some names for her products that fans recognized as crazy familiar.

Kylie Jenner revealed on her Instagram story the pink packaging of her lip sets, blushes and eyeshadow palettes. She also revealed the names of her lip sets. She has the “Forever Set,” a lip kit that comes with a “Built to Last” liquid lipstick, “Story of Us” gloss, and “Forever and Always” lip liner. If you are a Taylor Swift fan, these names probably sound very familiar. If you are not, we are here to help you. When Taylor Swift first appeared on the scene in the 2000s, her two songs became an immediate success. They were called “Story of Us” and “Forever and Always.” Kylie was attacked for shading Taylor with some of her lip color names before, like her green color ‘’Snake’’ in 2016.

Taylor Swift and the Kardashian family 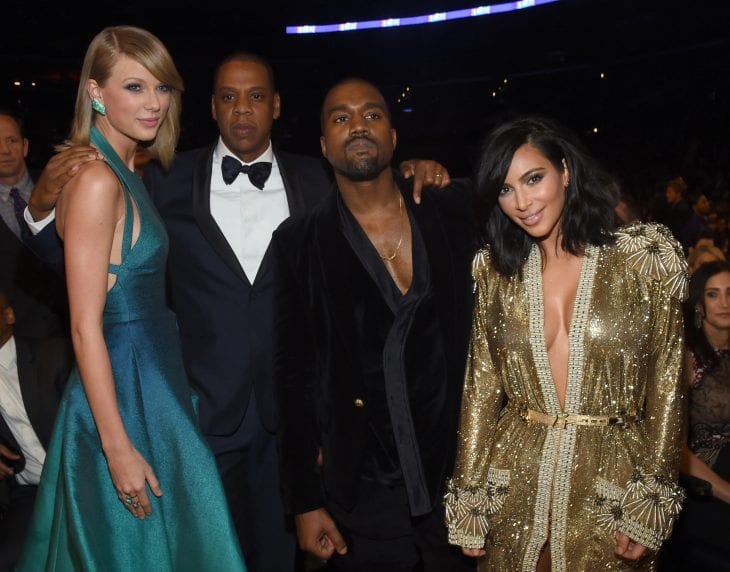 Despite the fact that Kylie and Taylor never had a feud, who could forget the feud between Taylor Swift and Kardashian-West family? It lasted for three years, and it all started with Kanye West’s song ‘’Famous’’ that had Taylor’s name in it. Kim Kardashian sent out her new Kimoji Hearts KKW Fragrances inside big empty chocolate hearts in 2018, and a different color represented either her friends, family or her haters. Blue hearts were for those she had a fight with, and Taylor Swift was a recipient of a blue heart. Recently, Kim Kardashian said how she and Taylor are done with fighting, stating that they both are ‘’over it.’’ Since Kylie is the only one who knows what the names for her new lip kits represent, it doesn’t have to be related to shading Taylor, since such titles are suitable for Valentine’s Day.

How Can Your Dog Benefit Out Of A Hydrotherapy Rehabilitation Treatment

How to Earn Money Online