Kylie Jenner is one of the most known TV people in TV world. Everyone watched her shows and followed her career. However, it was a surprise when she announced that she would have a baby girl. Even though there have been some gossips about her pregnancy, she has never confirmed it. She is having a long-time relationship with Travis Scott, who is a rapper.

Even though she constantly works and spreads her influence and income, she has stated several times that the family always comes first. 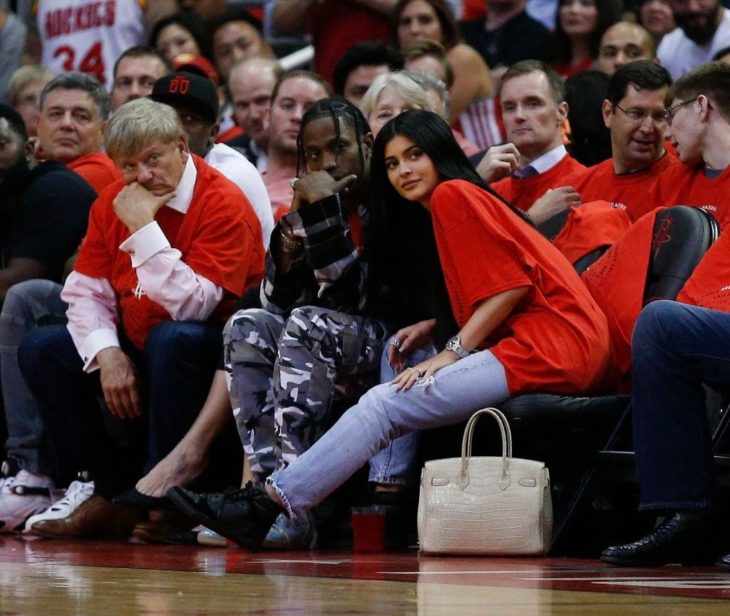 It is known that she loves to appear on TV and to be present in media. She was never shy to openly speak to her fans and share content on social media in all possible combinations. And, it came as a surprise when she suddenly started avoiding the press and interweaves and being in shows at the end of 2017 and at the beginning of 2018. 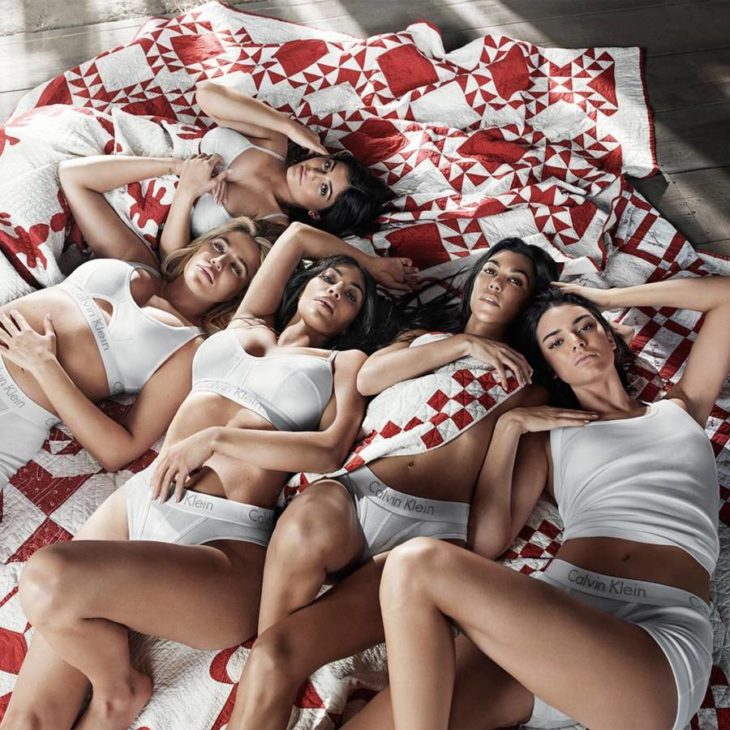 She usually posted photos with her body uncovered on social media, and any people noticed that she has suddenly stopped to do so. Also, the entire Kardashian signed the deal with Calvin Klein and they were supposed to be photographed only wearing their underwear. Some people noticed that it is strange that Kylie did not take part in this. We should also add that she always her stomach covered either by a blanket or wearing something loose. 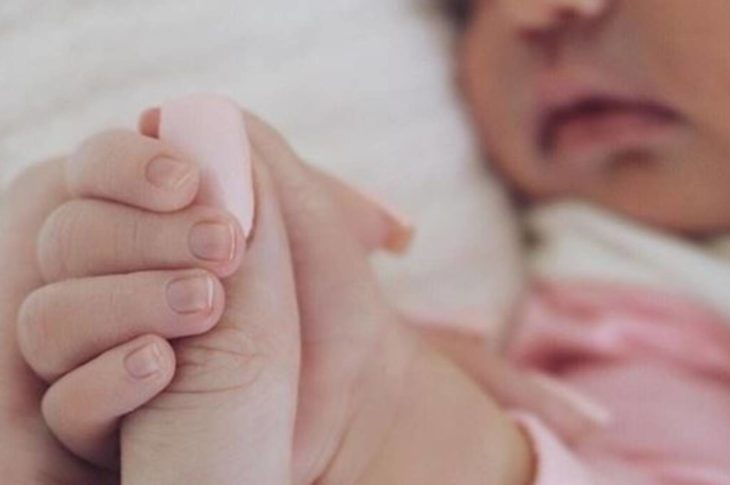 She revealed her pregnancy and she even posted some photos of her newly born child at the beginning of 2018. She also made a video and posted it on Instagram, as well. 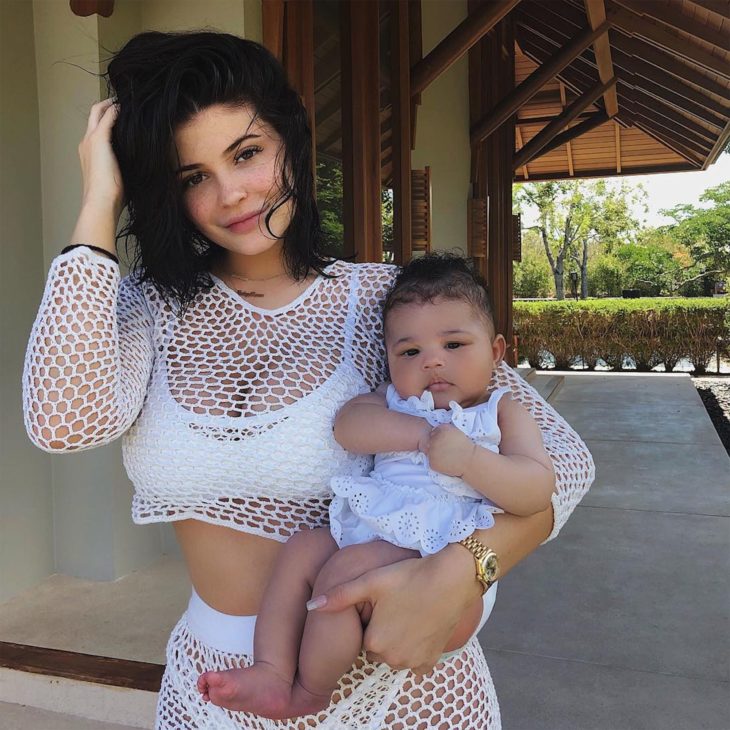 It should be also noted that Kylie shared a video on Instagram with her fans about the names that she likes and from which she would like to choose one for her baby.