Laws that don’t apply to the royal family

Fortunately, these days there are laws that the British monarchy has to follow, unlike in the old days of the monarchy. But, as we common people have to obey every rule and law, there are some things that don’t quite apply to the royal family, and they can break the law and not be punished. Take a look at some of the laws that the royal family doesn’t have to follow. 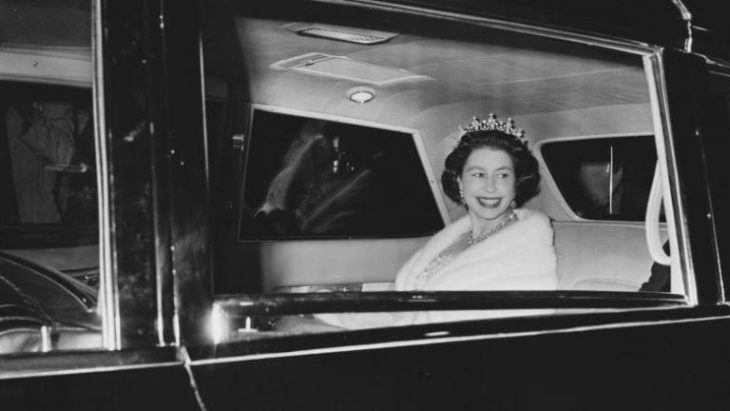 A Department for Transport spokesperson revealed to The Sun that, under U.K. law, “speed limits do not apply to any motor vehicle being used for police, fire and rescue authority, ambulance or Serious Organised Crime Agency (SOCA) purposes, if observing the speed limit would be likely to hinder the use of the vehicle for the purpose for which it is being used on that occasion.” However, if they are the ones driving the vehicle, they have to follow the rules. In 2001, Princess Anne was fined £400 for driving 93 mph in a 70 mph zone. 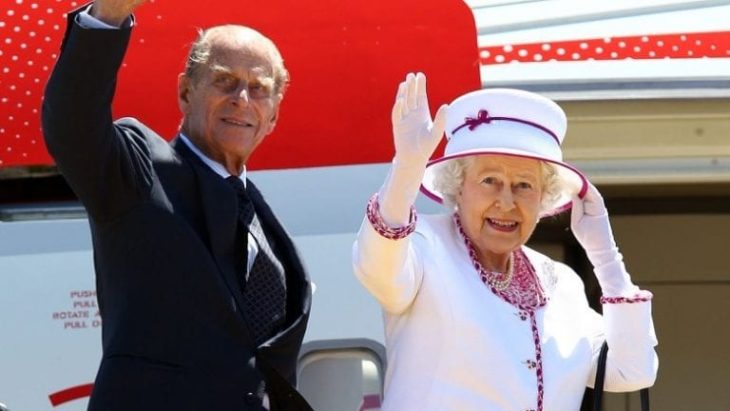 We all know with how much difficulty we are facing when we want to get our passports done. But, if you are the queen of England, you don’t need to worry. As stated by the royal website, each U.K. passport has written in it, ‘Her Britannic Majesty’s Secretary of State requests and requires in the name of Her Majesty all those whom it may concern to allow the bearer to pass freely without let or hindrance and to afford the bearer such assistance and protection as may be necessary.’ 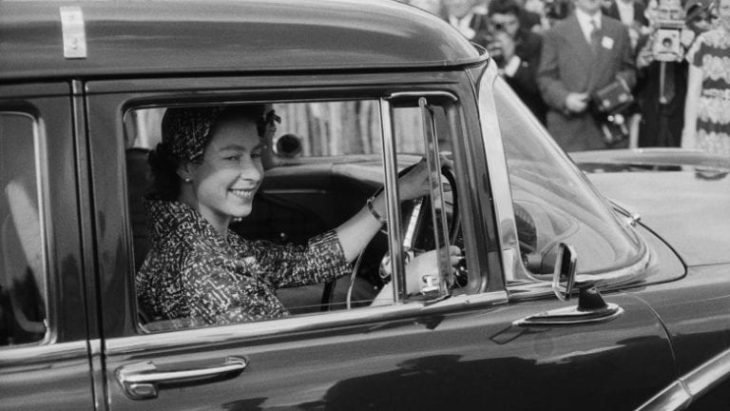 In addition to the passport, Queen Elizabeth II also doesn’t have to have a driver’s license. But that rule only applies to the queen, and Queen Elizabeth II and Prince Philip aided their children to learn how to drive in order to pass their driving tests. 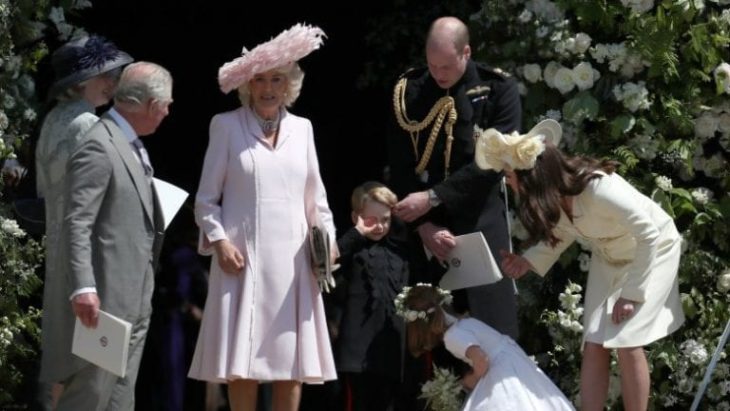 In the case of Prince William and Prince Harry, they used Wales as their last name, which is their father’s territorial designation, who is the Prince of Wales. 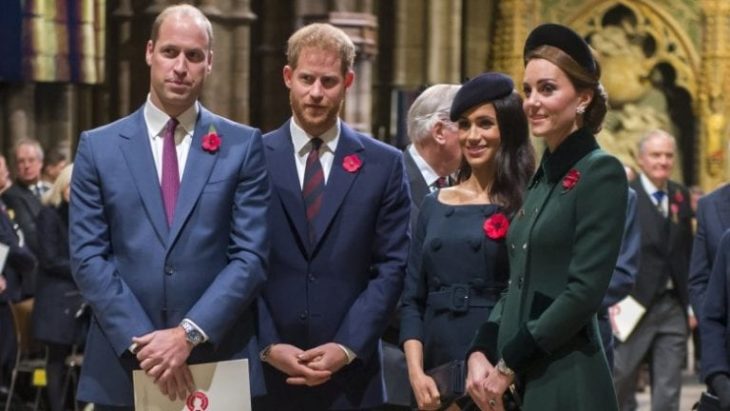 The U.K.’s Freedom of Information Act (FOI) permits people to inquire access to public sector organization documents. Anyone in the world, despite their age or nationality, is able to inquire information under the law. Organizations the public is permitted to demand information from are local councils, schools, government departments, the police, and publicly controlled firms. The act is intended to give some clearness into the operations of the government to establish trust between them and the people.

Even though politicians and civilians are an obligation to give such information, the British monarchy is not obligated to. 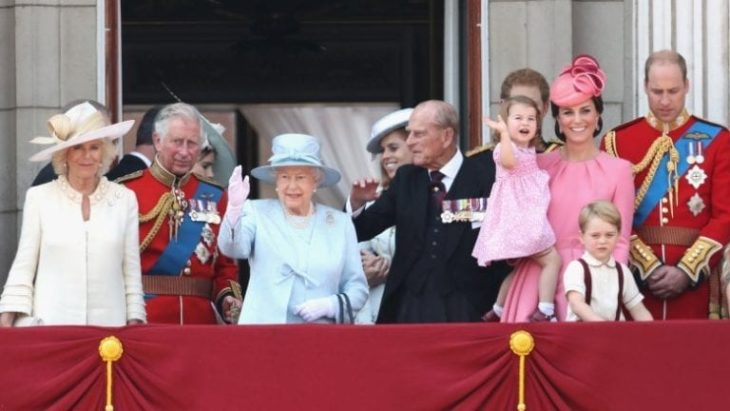 The Queen is the one that has whole custody of minor grandchildren. “This goes back to King George I [who ruled in the early 1700s], and the law’s never been changed,” royal expert Marlene Koenig shared with News.com.au. “He did it because he had a very poor relationship with his son, the future King George II, so they had this law passed that meant the King was the guardian of his grandchildren.” Even though Queen Elizabeth II would try and yank the children out of their parent’s hands, Prince Charles and Princess Diana had to discuss with the queen first before taking William and Harry on trips with them. “Technically, they needed permission for travel,” said Koenig. “The Queen has the last word on parenting decisions like that.” 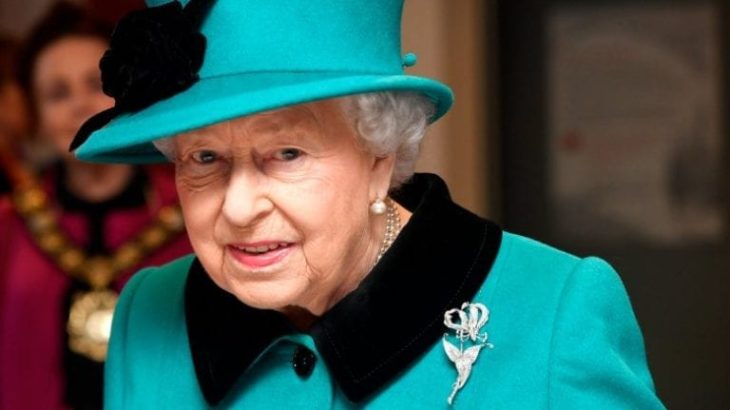 The official royal website states that “civil and criminal proceedings cannot be taken against the Sovereign as a person under U.K. law.” That means that of Queen Elizabeth II was to break any law, nothing could do anything about it. Fortunately, Queen Elizabeth II knows that with great power comes great responsibility, and the royal website says, “The Queen is careful to ensure that all her activities in her personal capacity are carried out in strict accordance with the law.” 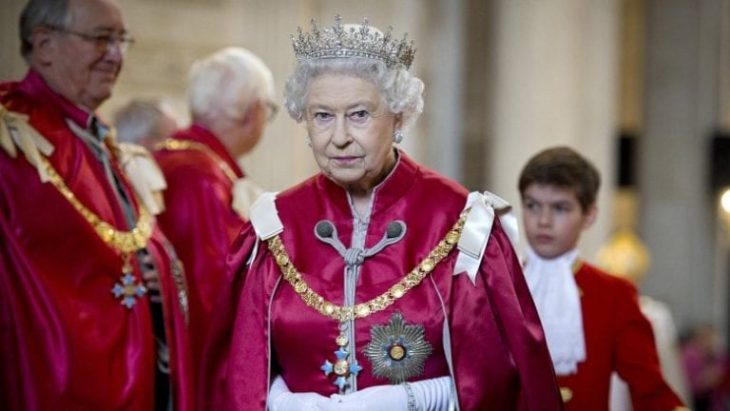 Another thing the Royals don’t have to worry about is the taxes. The Crown is legally excluded from paying income tax, and many members of the royal family have parts of their income excluded from taxes if the money they make is linked to their royal duties. The Prince of Wales, for example, is not bound to pay taxes on his income from the Duchy of Cornwall which produces millions of pounds of income each year. The duchy was actually founded in the 14th century to give the heir to the throne with an income, which is why it is tax excluded. Prince Charles does, nevertheless, willingly pay income tax on the duchy. The Queen, who earns her income essentially from the government and from private lands, has also willingly paid taxes since 1992. Income not linked to the Crown, such as investment profits Prince William and Harry make from their late mother’s property, are entirely taxable. 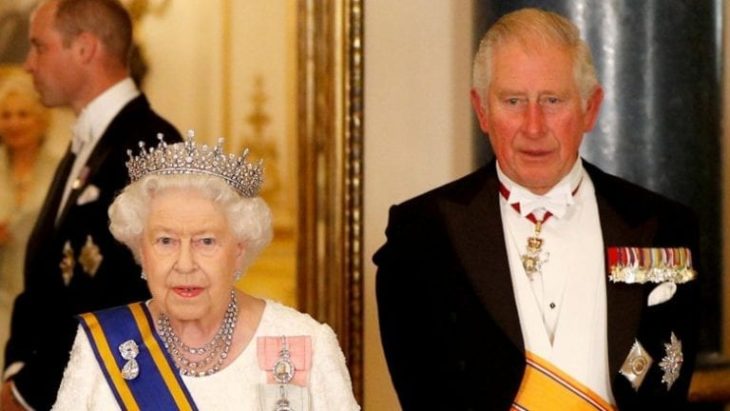 Everyone aged 18 and above has the right to vote in U.K. But for the royal family, things are a little bit different. The Queen is not participating in anything that has to do with politics.  “Although not prohibited by law, it is considered unconstitutional for the Monarch to vote in an election,” says the U.K. parliament website. She isn’t the only one who doesn’t vote. A Buckingham Palace representative shared with Newsweek that “senior members” don’t vote, more “by convention” than by law. 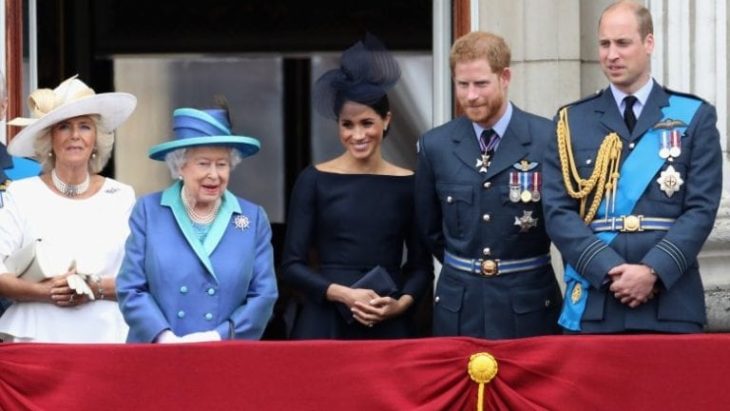 In the U.K., if you don’t appear for jury duty, you are punished with £1,000. But for the royal family, and anyone working for them this doesn’t apply. However, in 2003 members of Parliament persuaded the government to make only the Queen and her immediate family excluded from obligations of jury duty. 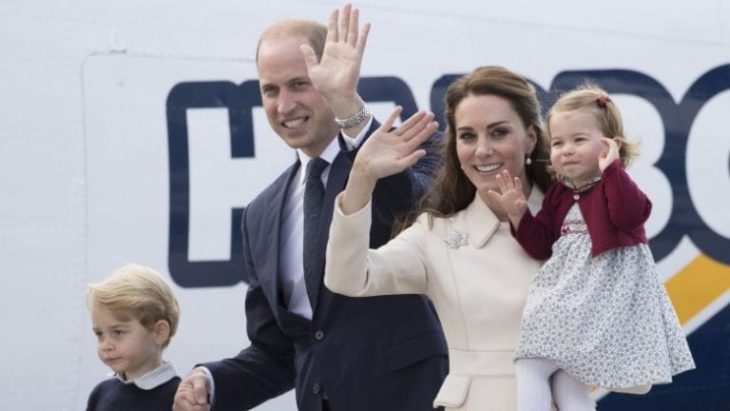 In U.K., if you want to watch live TV, or pre-record things as they air, you need to have a license, which costs around £150.50 per year, per household and is a separate cost from cable fees. If you don’t have a license, you are fined with around £1,000, plus any legal costs incurred. Journalist Gordon McIntosh wrote in 2013 to the British Broadcasting Corporation, who are giving the license, asking them if the royal family has to pay for a TV license as well, and if they don’t, do they pay the fine. The BBC didn’t want to answer those questions, because, as they say, those details are personal and they are disclosed to the public under the Freedom of Information Act.

Does your phone influence how you buy?

When Do You Need an Immigration Lawyer