Queen Elizabeth II and Prince Philip’s long-lasting marriage has left everyone wondering what is their secret? Their zodiac signs could be one of the reasons, and since astrologers believe in compatibility with signs, we will take a look into their signs and see what can they tell us about this royal couple.

Despite the fact that the Queen’s birthday is celebrated in summer, Elizabeth Ii was actually born on April 21, 1926, which makes her a Taurus, just like Princess Charlotte and Prince Louis are. CafeAstrology says that Taurus women are “practical, classy, and tasteful,” which perfectly describes the queen. They are also hard workers. Earth signs also value home life and a stable relationship with their partners. 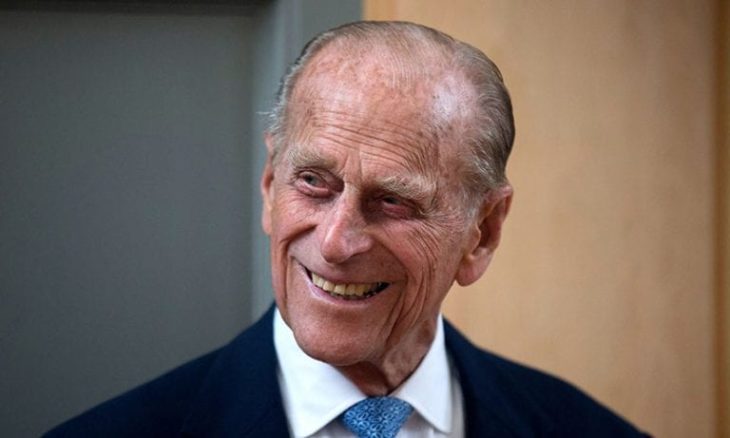 The Duke of Edinburgh was born on June 10, 1921. He is a Gemini. Matt Smith, who portrayed Prince Philip in the Netflix series The Crown said, “All the research I did found him to be brilliantly funny, very clever, very popular. In the royal house, he’s the most popular of all of them.” Geminis are clever, quick-witted and very fun to hang out with.

Horoscope writer Annabel Gat said, “Taurus and Gemini aren’t famous for the compatibility — insecurity issues often flare up on the Taurus’ end, and Gemini thinks Taurus is a total enigma, but … there is so much more to compatibility than sun signs, and that any signs can be compatible. These two signs can be wildly creative together and can share the funniest sense of humor … Balance is an important part of their relationship.”

How to Become Immune to Setbacks