Montessori teaches children independence, creativity, problem-solving and social skills through hands-on learning. So what does this have to do with LEGOs? Plenty. In a recent article in The Guardian, it was revealed that LEGO is working on a new set of blocks that would be specifically designed for Montessori classrooms. Whether or not these blocks will actually make their way into classrooms is still up in the air, but it’s exciting nonetheless to see LEGO getting involved in such an important educational movement.

Lego is a construction toy made from interlocking plastic bricks that are designed to provide an immersive, creative experience for users of all ages. The company’s iconic blocks have become a worldwide phenomenon, with countless variations and adaptations appearing in toys, games, art installations, and more. In 1949, Danish carpenter Ole Kirk Christiansen began making wooden toys in his workshop. He named his company LEGO, based on the Danish words “leg godt,” or “play well.” In 1958, the company began producing plastic models, which quickly became popular among children around the world.

Today, LEGO is one of the world’s leading toy companies, with products available in nearly every country. The company has developed several wildly successful franchises, including LEGO Star Wars and LEGO Jurassic World. Its products are sold in stores and online worldwide.

Some parents choose not to use these toys as part of their child’s education because they argue that they’re too simplistic and not engaging enough. Others believe that using LEGOs together with other educational tools helps children learn in a more holistic way. 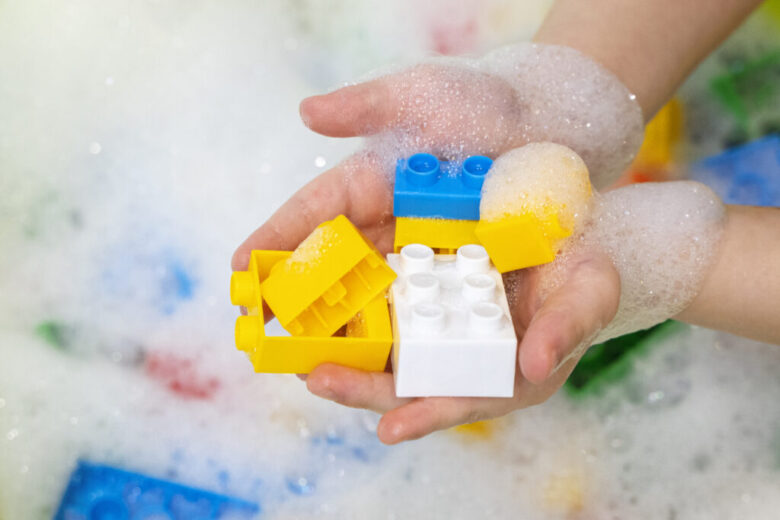 What is The Montessori Method?

The Montessori Method is an educational philosophy that emphasizes the child’s independence and creativity. The method was developed by Italian educator Maria Montessori, who believed that children learn best when they are allowed to explore their surroundings on their own.

The Montessori Method is based on the idea that children should be actively involved in their education and should be given plenty of opportunities to develop their own interests and talents. The method is designed to help children learn through hands-on activity and exploration. Children are taught how to handle materials safely and how to create things from scratch using simple tools. They are also encouraged to develop problem-solving skills and a strong sense of self-confidence. The Montessori Method has been used in schools around the world for over 100 years, and it is now widely considered one of the best ways to teach children. Montessori Toys Canada offers some toys that are approved by this method.

When most people think of Montessori, they think of brightly colored wooden blocks and toys that require a lot of fine motor skills. However, the method also includes a variety of other toys that can be used to help children learn and develop. These include beanbags, balls, checkers, jigsaw puzzles, and playdoh.

Some parents choose not to use traditional toys when their children are in school because they believe these items may distract their children from their studies. However, many experts believe that using a range of different types of toys is an important part of a child’s development. This allows them to explore different interests and build skills in all areas of their life. It is also important to note that not all Montessori-approved toys are brightly colored and require a lot of movement. Some simple yet effective items include boxes full of small objects, flashcards with pictures on one side and words on the other, and books with bright illustrations. Legos are one of the most popular toys in the world, and they have been approved by many as Montessori toys. However, not all experts agree that Legos are an ideal choice for children who are learning to use their fine motor skills and to make decisions about their own play. Many parents find that their children become frustrated with the complicated building instructions and spend more time looking at Legos than building them.

While the LEGO Group hasn’t released a statement confirming or denying that their toys are Montessori-approved, many parents feel that the building blocks are an ideal tool for children learning how tots develop motor skills and spatial reasoning. Additionally, the brightly colored pieces and a large variety of sets make LEGOs an easy choice for children with sensory needs. If you’re interested in checking to see if your child is enjoying playing with LEGOs while also helping them learn about basic concepts like shapes, colors, and numbers, it’s important to consider what type of toys are best for your child. If you have any questions about whether or not LEGOs are a good fit for your child, be sure to speak with a pediatrician or other qualified professional.

What age is appropriate for Montessori toys?

Montessori toys are designed for children aged 3-7, but many children over 7 enjoy playing with them, too. Some parents choose to transition their older child into Montessori play by gradually phasing out traditional preschool toys and activities in favor of more hands-on learning opportunities from age 3 onward. Younger children generally do not need as much stimulation as older kids, so it is important to listen to your child and provide the appropriate level of stimulation. Some families find that introducing Montessori materials at an earlier age (around 2 years old) can help prepare a child’s brain for learning in a more focused and efficient way. The key is to give your child the opportunity to explore materials in their own time, at their own pace, while you watch and guide them along the way. 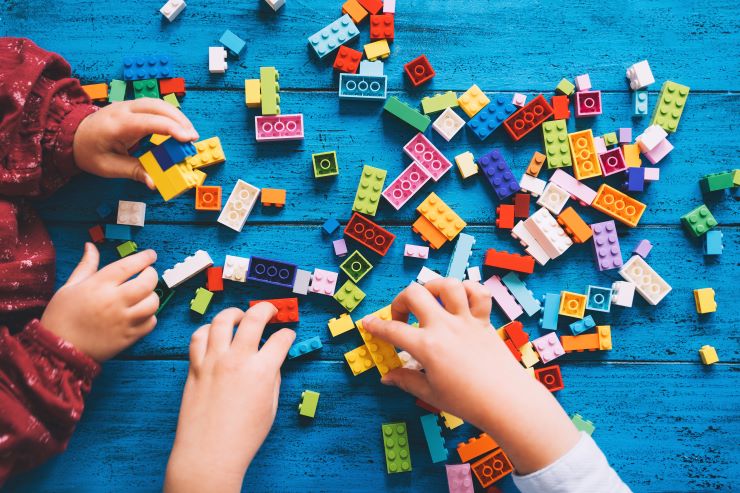 Legos have been around since the 1940s, and they have become an iconic symbol of childhood. But is LEGO-sanctioned as a Montessori-approved toy? The European Union (EU) will release new guidelines that could change how Legos are marketed to children. If these guidelines are adopted by other countries, it may mean that all Lego sets for children under the age of 12 would need to meet specific safety standards. This includes features like no sharp edges and no small parts that could pose a choking hazard.

13 Essential Items You Need When Hiking in Cold Weather

What Are Orbeez Guns Made From? – Gel...