During a recent episode of The Real Housewives of Beverly Hills, something awkward occurred. Both Lisa Rinna and Erika Jayne were wearing the exact same pink blazer, and Erika told her, “Really?”

Lisa seemed a little more joyful as she laughed and stated, “That’s never happened!” Things ended well when Erika approached Lisa and said that she looks “amazing.” To make the outfit even more uncomfortable, both ladies sported ponytails. What seemed like it could end in a disaster, it actually took a fun turn, and both ladies laughed and complimented each other for their tastes. Lisa Rinna even posted the duo’s image in matching outfits, captioning the picture, “We are a whole Mood. Tonight #RHOBH @bravotv 9pm dress @rotatebirgerchristense.” 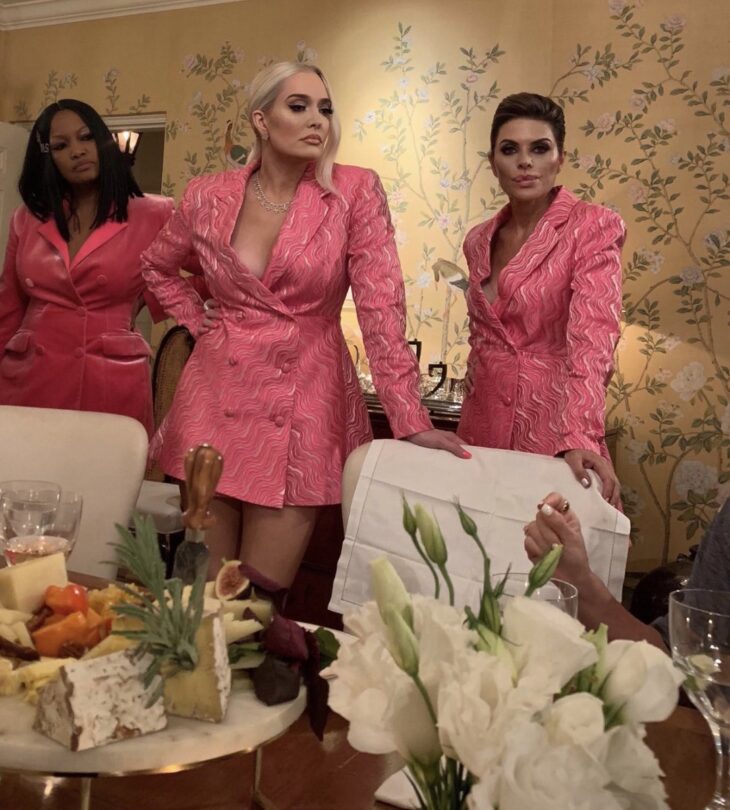 However, despite the pink blazers being the top of the party, more scandals and drama took place during that same episode. The audience and the reality TV show participants quickly forgot about the awkward moment and soon went on to their usual dramatic experiences.

States Where Online Gambling is Legal

6 Ways to Preserve the Memory of a Loved One

How to Choose the Right Jewelry Online Without...