Lori Laughlin and Mossimo Giannulli have had some rough journeys. The couple was accused of bribing college admissions, as they wanted to get her daughter to be in the top athletic class.

Now, they are trying to find a way out of everything, and after they couldn’t get their charges to drop, as a plea settlement, Loughlin got two months in prison while her husband got five. And to add to this punishment, Loughlin also has to pay $150,000, and after she goes back outside, she will have two years of supervision. Community service is even there, and she will have to do a hundred hours of it. Her husband got a little harsher sentence. 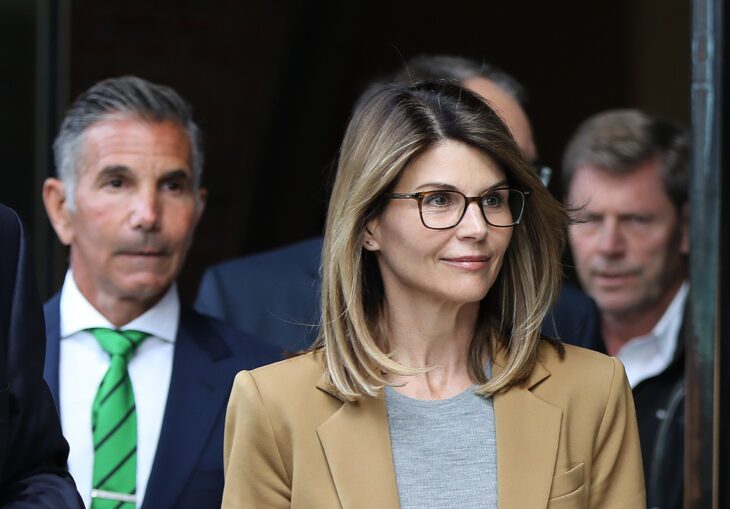 With all this said, her image is damaged in public, and Ronn Torossian stated, “From a PR perspective, Lori Loughlin’s case is getting a lot more complicated. If she comes clean, with time, she will be able to recover from this. However, by the looks of it, a lot of that time might be spent in prison.” The CEO of 5W Public Relations & Crisis further stated, “Her decision to agree to plead guilty might be the right move legally. However, it will make it harder for her to win back the court of public opinion. Whatever will happen from this point on will have a pretty bad effect on her future as a celebrity.” 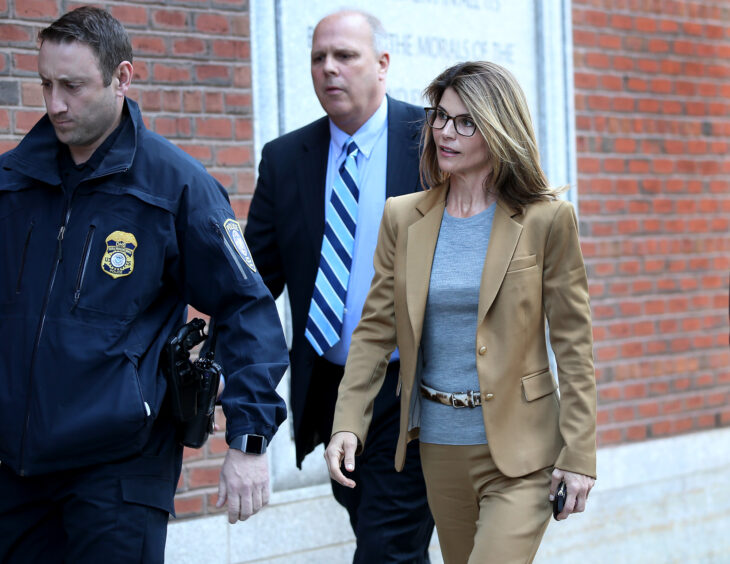 Regarding her career, the CEO revealed, “She and her husband might have lost the public trust forever. Stakes are getting increasingly higher. This is bringing her case to a whole new level. There is no point of return. I still believe that people might empathize with the motive behind her alleged actions. However, by the looks of it, a lot of that time might be spent in prison, and she will have lost her celebrity status very soon.”

How to Stay Safe If You Need Home Repairs While Quarantined

What is Happening With Sofia Richie and Scott Disick?