If you haven’t scrolled through this woman’s Instagram yet, you are missing out. Up and coming Instagram star Macy Mariano, known as @wanderwithmacy, has us in awe and we are here for it. Her daily posts on her social media platforms are making us wish we had her outfits, shoes, beauty, and tremendous long legs. She’s young, goofy, has amazing style, shoe game, and we are just dying to get to know her more. So, get ready to see Macy in a whole new way. There is always more than meets the eye. 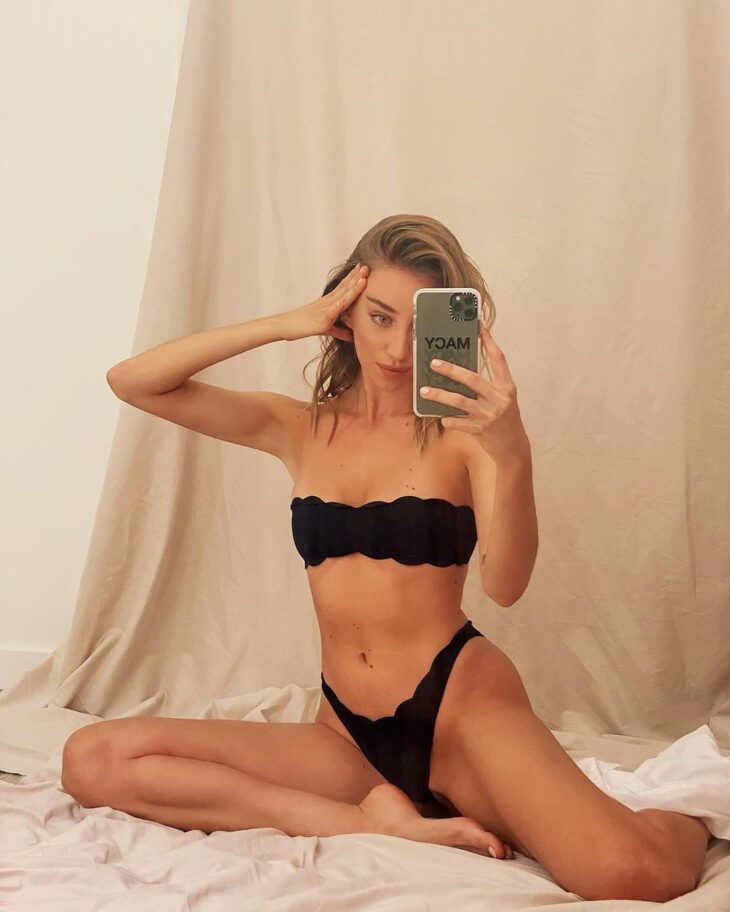 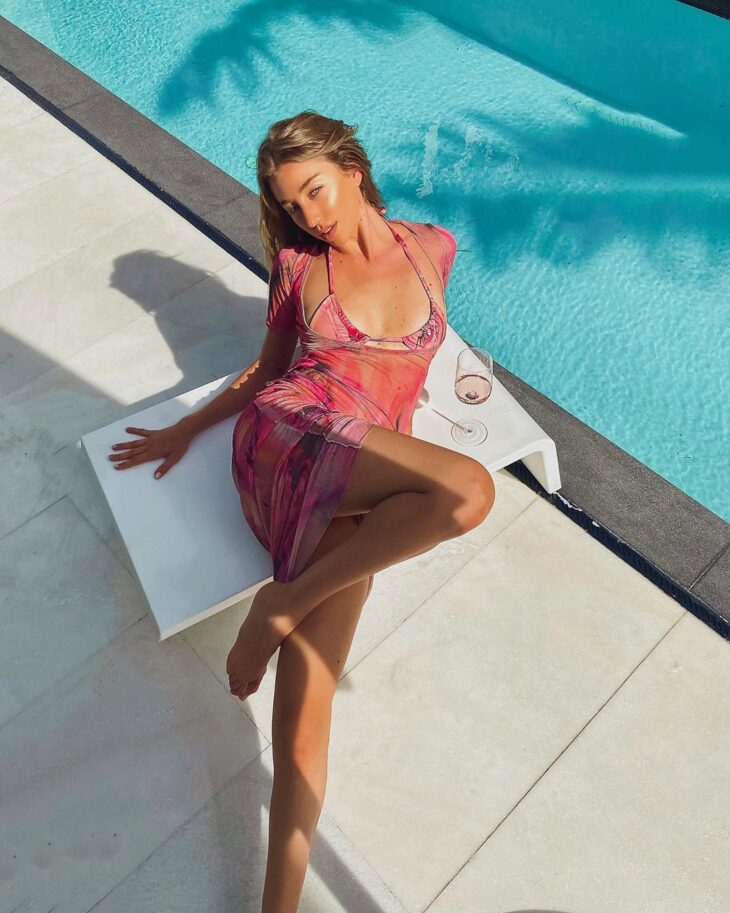 6. She Has Only Three Best Friends 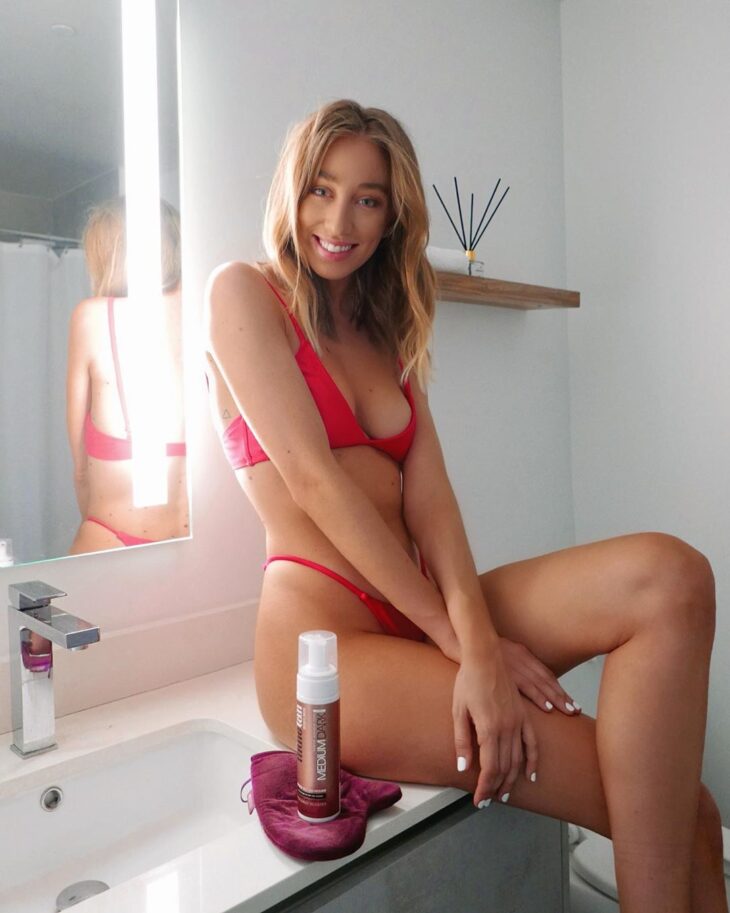 8. Outdoors and Horses, We Think So! 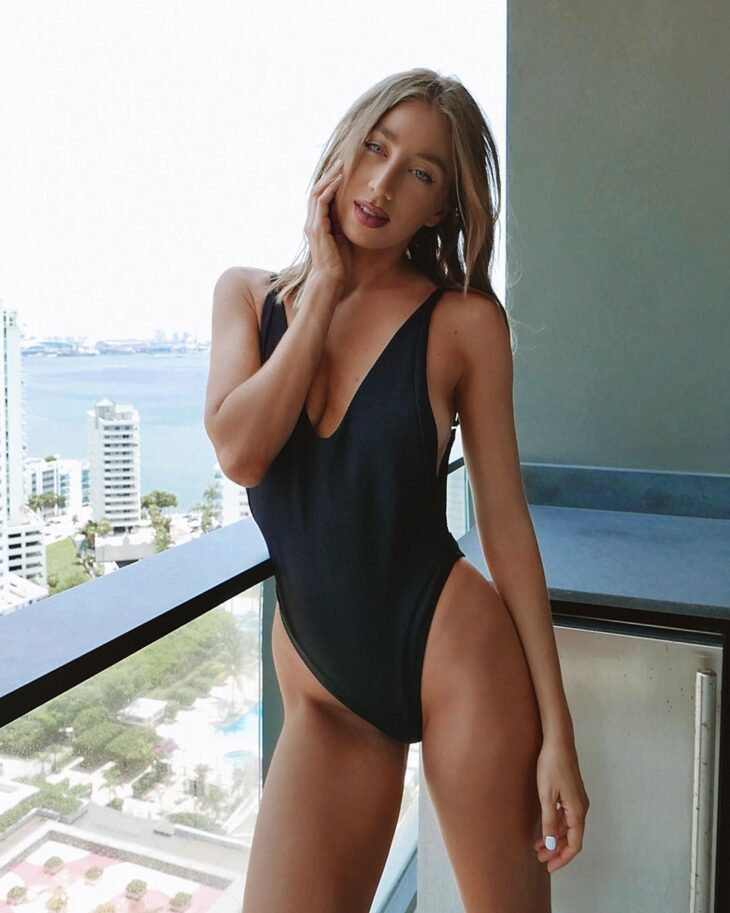 How Do Home Equity Loans Work