The Queen of Pop is back to the motherland, and she has only one mission on – to deal with her ex, famous director Guy Richie. Madonna just did unthinkable on Sunday, when she canceled her final Madame X concert in Miami. Cancelation an event is not typical for a famous singer, but it seems that she suffers from some previous injuries that still disturbs her.

Madonna is in pain. However, some physical challenges won’t stop her from straight-up some curves she has with Guy. 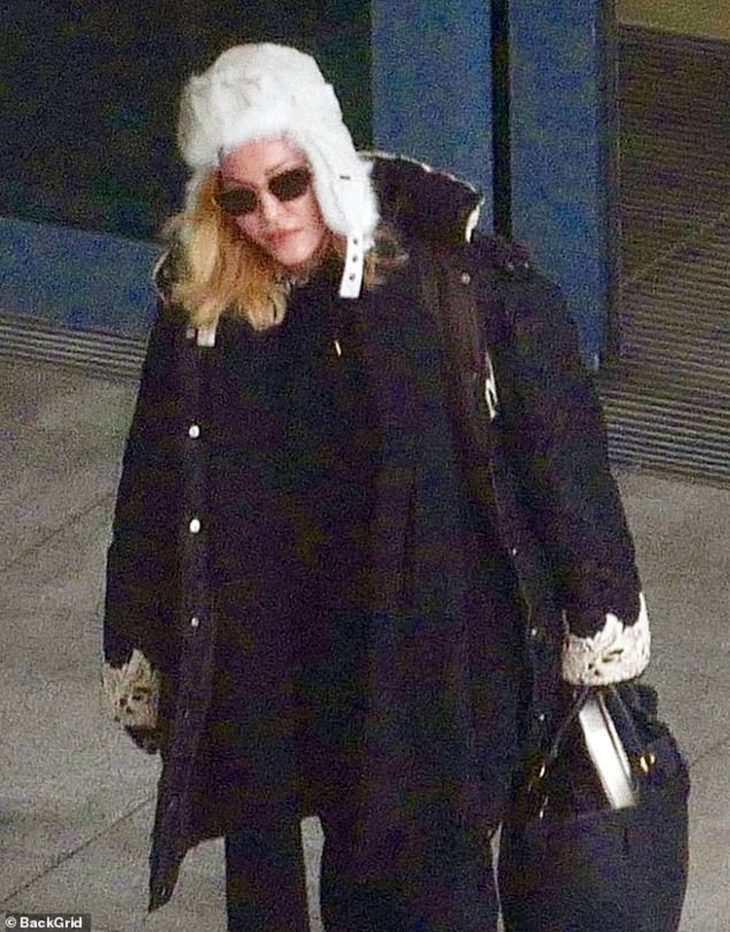 Ex couple is currently going through a legal battle. The truth is that just before Christmas, they re-opened the subject of Rocco. At the moment, Rocco is 19-years-old, and he is still a part of a significant custody battle.

Truth be told, Madonna looked as she was in pain when she was spotted touching down in London on Saturday. Madonna was accompanied by her twin daughters Stelle and Ester, who are seven, Lourdes Leon, who is 23, and David Banda, who is 14 at the time. David held a cane but seemed pain-free. 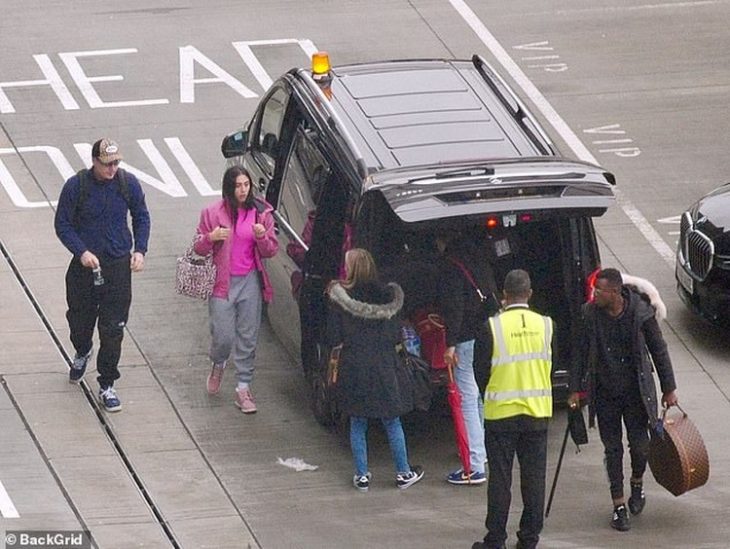 The famous singer landed with her children and her current boyfriend, 26-years-old Ahlamalik Williams.

DailyMail.com revealed last Tuesday that Guy filed a motion in their divorce case asking for the ‘enforcement or execution of a judgment or order.’

At the same time, Madonna was seen at New York’s JFK Airport, holding a cane. It’s possible that David just covered for his mom, while the cane is actually hers. After all, she did complain about severe pain and even canceled a performance due to intense physical troubles. 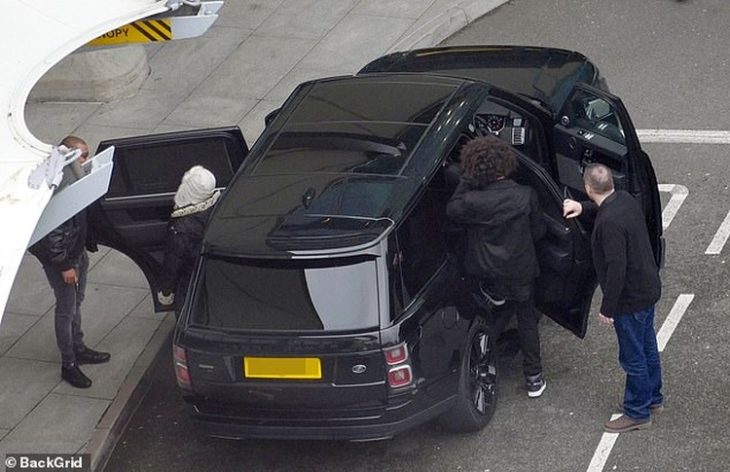 The pop legend went to social media to share how much she was in pain at the previous concert and that she is really sorry that her fans won’t see her this time. She also added that she is a fighter and that she will be back stronger than ever. 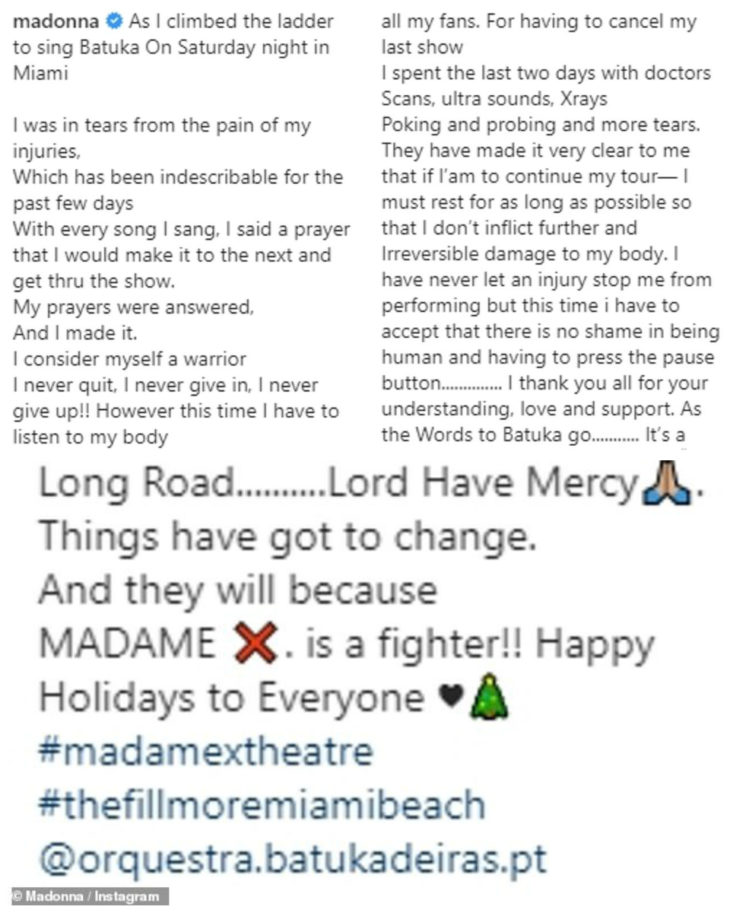