Make It Stop: “My Boyfriend Doesn’t Care About Spending Birthdays Or Holidays Together!”

I moved into my boyfriend’s place before we were dating as a stepping stone while I transferred my life from west coast to east coast. Having lived together before we started dating and still living together, our relationship is at an escalated pace, which makes it confusing for me. His birthday is coming up right before Christmas, and when I brought up planning celebrations I was shocked. My boyfriend does not think it is important that I be at his birthday party or that we spend holidays together. He strongly believes that there is no need to spend the holidays away from your own family. I am struggling with this because, I think when you are in a committed relationship, living together and in love, you should spend the holidays together, perhaps alternating whose family you spend the holidays with. Am I expecting too much, or should I cut my losses?

Whew. I need to take a deep breath to unpack this all.

There are two separate issues here: spending his birthday together and spending the holidays together. Let’s talk about the holidays first.

I need more information to judge this:

If you guys are under 30 and have been dating for less than a year, it sounds like he needs more time to feel comfortable with having you around his family. And that’s understandable. If his family lives more than three hours away and requires an airplane trip or a long-ass car ride, that might be a factor because there’s semi-heavy travel involved and maybe that’ll be stressful for him to coordinate. If these are the first holidays you two are navigating as a couple, I’d give him a pass. If you’ve been together for over two years and he’s pulling this, then I’d be mildly concerned but that would depend on how healthy his family dynamic is. Are his parents divorced or unhappily married and the holidays are stressful for him? I could understand why he wouldn’t want to expose you to that.

As for his reasons, if he gives a selfish reason for not including you, like, “I want the freedom to hang out with my family and do what I want,” then yeah, that’s crummy. If he gives a non-selfish reason like, “My family are volatile, unpredictable mindless idiots and I don’t want you being around that,” well, it’s not great that his family is unstable, but it’s more forgivable because he’s looking out for you and your best interest.

So my answer: I can’t make a judgment on the separate holiday thing until I have more information.

As for his request to not have you at his birthday party, that is not normal and it’s absolutely a red flag. Actually, it’s not a red flag, it’s a red tarp so large that it could cover the White House’s front lawn. Why doesn’t he want you there? Is the party at a strip club? Or a poker game at some guy’s house? What the hell? To me, it seems like he’s actively excluding you from his celebration and that’s completely not normal. 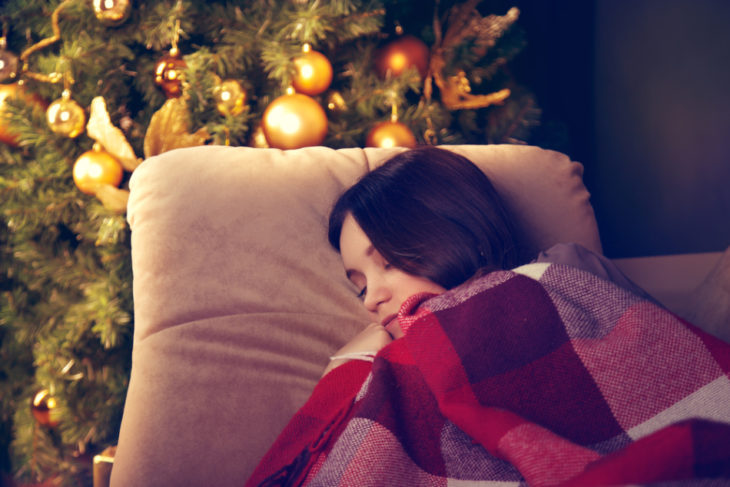 Having heard the few facts you gave without much context, it sounds like your relationship is borne out of convenience more than a genuine, mature connection. It’s not a bad thing necessarily, as light-hearted flings can be great unless you’re looking for a deeper connection, which it sounds like you are. He’s definitely sending you some messages by excluding you from these celebrations and that message is that your relationship is fine and fun, but it’s also casual for him.

Clearly you’re uncomfortable with these developments because you wrote in, so it sounds like while he might be a great guy, this isn’t the best relationship for you. You don’t have to break up with him this minute, but you do need to adjust your expectations about where your relationship is headed and start being open to meeting someone else and ultimately moving on.

How do you politely tell your roommate that you’re not interested in hearing her daily crap? Mine constantly needs to update me on every aspect of her life, whether it’s boy drama, her bosses at work and even when she has to pee. The worst part is I can’t walk away because nine times out of ten, she comes into my room and stands there and carries on the conversation by herself. What do I dooooo? I don’t want to make things awkward, but she never STOPS TALKING. 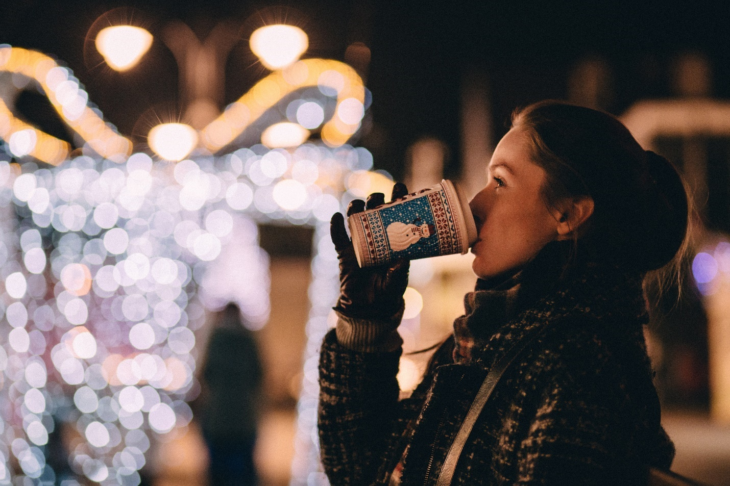 Putting your fingers in your ears used to be such a clutch move on the playground, but unfortunately, we’re going to need a more mature response than that to tune out her babbling.

When you talk to her about her chattiness, I would 100 percent make this about you and your needs. “I love hearing about your day but sometimes I need to get lost in my thoughts for my own mental well-being.”

The key? Ask for her help to come up with a solution.  “What would be a good symbol to use when I’m in my quiet place? Is there a word or phrase I can say to let you know that I’m not in the best state of mind to make small talk? A gesture?”

Have some fun coming up with something silly to signify your need for quiet.

Anytime she starts babbling, just whips out your agreed-upon phrase or gesture. She’ll get the message but it won’t come off too harsh since you picked such a silly way to communicate it.

How to Make the Most of the Winter...