Make It Stop: “My Ex Wants To Get Back Together — But How Can I Tell If He’s Changed?”

My ex-boyfriend “Mark” wants to get back together. We had a great relationship our first two years, except he was unemployed for a spell, which was a blow to his ego and a financial strain on us. As a result of his unemployment, he abused alcohol and was an all-around nasty person. I ended it three months ago because I felt he needed to get his act together and I couldn’t afford to support us both. Now he has a new job he enjoys and swears up and down he’s cut down on his drinking. But how do I know if he’s really changed? 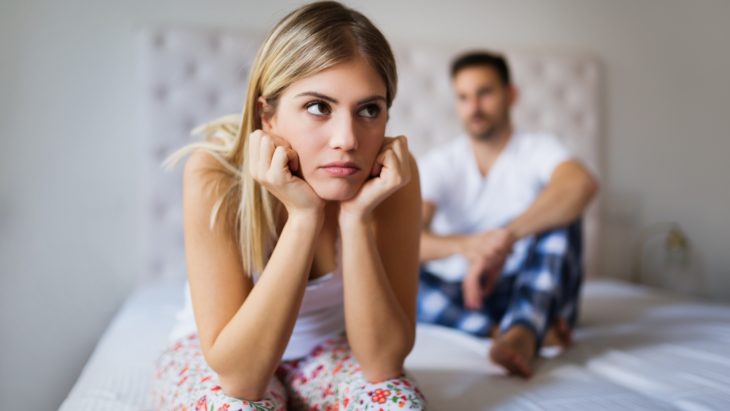 Dr. Phil always says, “The best predictor of future behavior is past behavior.” (I know the Dr. Phil reference might make you cringe. I don’t know why I watch his dumb show. I think I get a kick out of his country-isms–don’t hold it against me!) Mark’s past behavior has been a sloppy shitshow, so of course you have a reason to keep your guard up. It’s possible he’s developed better coping mechanisms in your short time apart, but maybe he’ll still use alcohol and nasty behavior as a crutch when he feels helpless. You can’t possibly know. I mean, you’re not a psychic!

It appears you have two choices: you can roll the dice and get back together. It’s possible his bad behavior was circumstantial, and now that his circumstances have improved, he’ll be a better partner to you. Hopefully, your time apart taught him the lessons he had to learn. You won’t know until you give him a chance, right?

Or you can roll the dice and turn him down. Maybe the wounds he inflicted are too fresh and too deep. Maybe you realize while he’s nixed some of his destructive lifestyle choices, you two are fundamentally incompatible. Maybe you’d rather start fresh on a new relationship with someone else without Mark’s baggage weighing you down. These are all good reasons to proceed with caution. 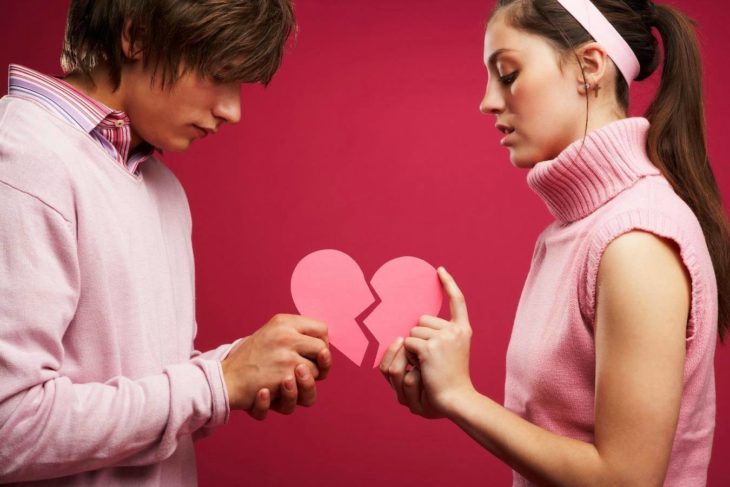 But you actually have three options, not two. Your third option: you can hold off on making a decision for the time being. Who says you have to decide anything right now?

In the wake of so much not knowing, if you’re so inclined, I would agree to go on one date with him. Have it be a real date at a nice restaurant with fancy menus and stiff cloth napkins. Sit down with him at his best and see how it makes you feel. Can you look across the table and see him for the upstanding citizen he is today, or do you sense he’s putting on a front in an effort to get his old, comfortable life with you back? Do you still see shades of the mean drunk in the way he nervously smiles after he takes a sip of ice water? Do you still hear echoes of his sharp tongue when he orders his petite filet with garlic mashed potatoes? 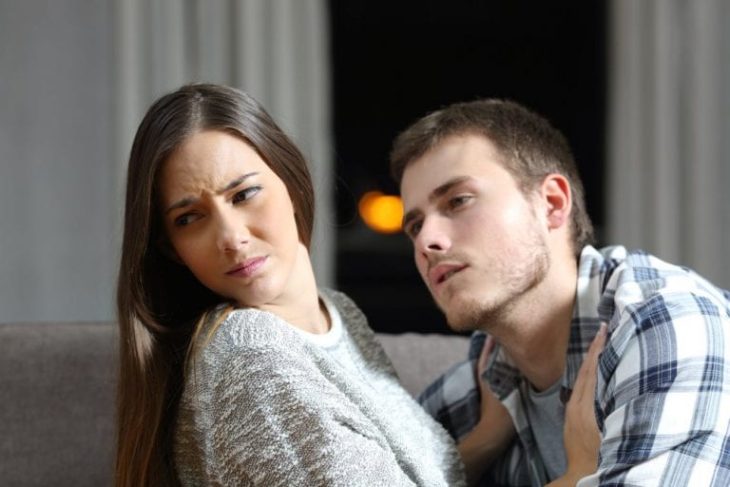 But it’s okay to not know how to proceed. You’re probably thinking so much about how’s he’s changed you may not have realized you’re changed too. You aren’t the woman he dated before his nastiness derailed your relationship. Now you have the wisdom of his difficult past, so you can’t help but factor that into contemplating your future together. Give yourself permission to explore a date or two or three with him, but trust your instincts and move on if it’s not a good fit for where you are now.

Tantric for Beginners: How to Have Mind-Blowing Intercourse That Lasts