I started puberty earlier than my peers. Like 23 percent of Black girls and 10 percent of white girls, by about seven-years-old, I was already developing breasts. I remember the day my mother came home from work with a plastic shopping bag in hand.

“You’re going to have to start wearing one of these,” she said as she dipped her hand into the bag and pulled out a small, white training bra. 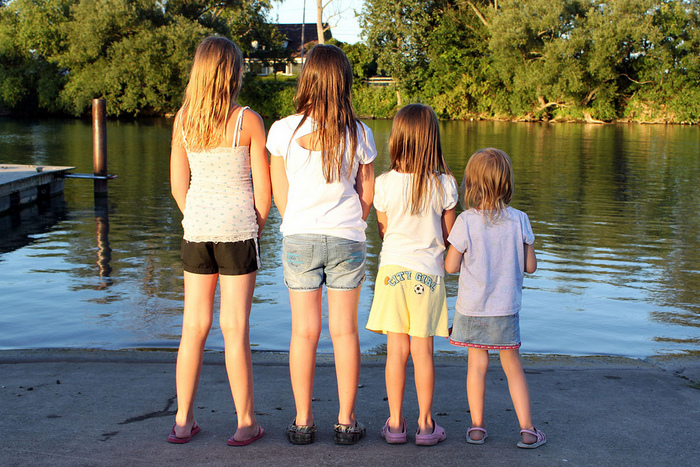 That was the last conversation we had about “development” until I was 11 years old and got my first period. I found blood in my underwear and immediately ran to the shower to wash up. By then, I was already a B cup and stood at 5’5″ tall.

“You’re becoming a woman now,” my mother said, handing me a stack of sanitary napkins. The conversation pretty much ended there. She never really explained what “becoming a woman” meant.

I existed on the fringe of adolescence. I hovered inches over most of the boys and girls in my 5th and 6th grade classes. At best, I looked like an older sister. At worse, an idiot who needed to repeat the same grade a couple of times.

The only way to quell those feelings was to seek out relationships with older kids. My first close girlfriend was four years older than me. We shared similar interests and, most importantly, we looked the same. My emerging breasts weren’t an oddity to her and I finally found someone to confide in about all of the things happening to my body that girls my age just couldn’t understand.

“Don’t worry about it,” she responded when I explained my body was making me uncomfortable, “boys like curves.”

My first “relationship” with a boy began when I was about 11. He was 15. We would meet after school everyday and walk around the neighborhood hand-in-hand. It was completely innocent. Like me, he was obviously a bit of an outcast. He wore thick, square glasses and mostlyenjoyed  talking about comic books and superheroes. He didn’t fit into his peer group and I did not fit into mine. We were the perfect match. 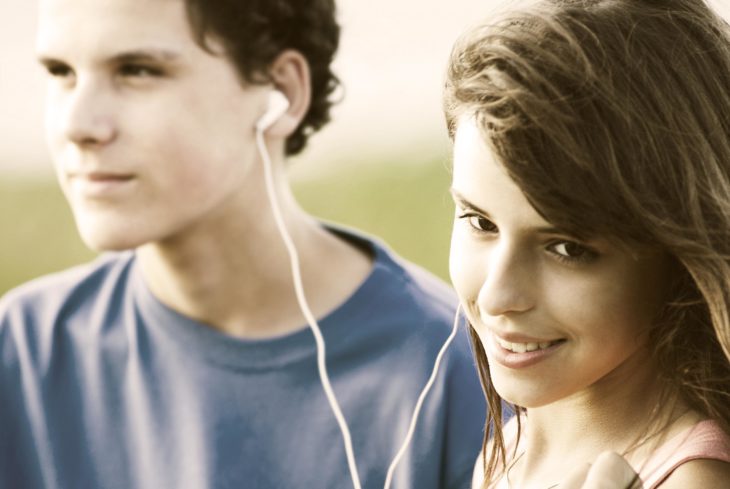 But our age difference was a big problem. I knew that it would be, so I concealed my true age and told him I was 15. When he asked why he never saw me at the neighborhood high school, I lied and told him my family enrolled me elsewhere. It would not be long before my lie was revealed.

My sister, who was seven years older, caught us swimming alone together in the neighborhood pool. She dragged me home, practically by my ear. I still remember the overwhelming sense of embarrassment. Also, fear: would she tell him my secret, that I was actually four years younger than I said?

Oh, she did. The next day, I ran to our usual meeting place to see if he would be there. He was. But when I approached him, his shoulders hunched over and his eyes fell to the ground.

“Your sister told me that you’re only in middle school,” he said. I cringed. My secret was out in the open.

None of my attempts to protect my lie worked. Just like that, my first relationship came to an abrupt end. Just like that, I was alone again. He walked away and never even turned to look back. Admittedly, I was hurt. But he was as well. 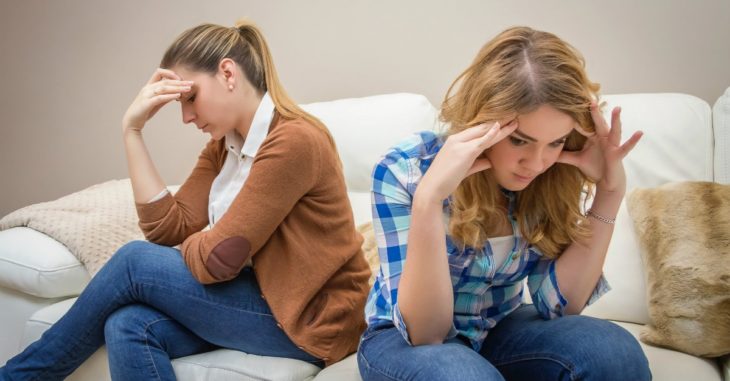 I felt that it was my sister who got her way. She got exactly what she wanted, I thought to myself.  I didn’t understand that in the circumstances of that moment, there were no winners. She was only trying to protect me from the aspects of relationships that I simply didn’t understand and wasn’t prepared for —  namely, the physical ones – as well as the scrutiny of neighbors and others.

Perhaps I was. Perhaps 12-year-olds shouldn’t have relationships with people outside of their peer group, because it could hasten the introduction of peer pressure to try drugs or have sex. That same girlfriend I had, who was a few years older than me, offered me cigarettes and tried to pressure me into giving oral sex to a neighborhood boy. I refused on both occasions, but those experiences essentially ended my innocence and childhood. As did the various men who sexually harassed me and catcalled me in the streets, despite being fully aware of my age.

“Well she looks grown,” they would murmur whenever anyone cautioned them about my age.

It was impossible to make sense of all of the confusion and contradictions. Was I a “woman” or a child? I needed answers, but at the same time, I had no one to seek counsel from. The only rule I had been given was “act your age.” But what age was I? The age of my physical presentation? Or emotional/intellectual maturity?

Intellectually, it makes sense that we should want to protect young girls from confronting the hardships of teenage and adulthood for as long as possible. But that doesn’t change the fact that girls who develop early still have emotional needs. They need to have friends who understand and can relate to what they’re going through both physically and mentally. They need adults to support them, not avoid the subject. Such girls are in the most dire need of protection and guidance, not scrutiny and judgement. Sadly, they seldom get what they need. 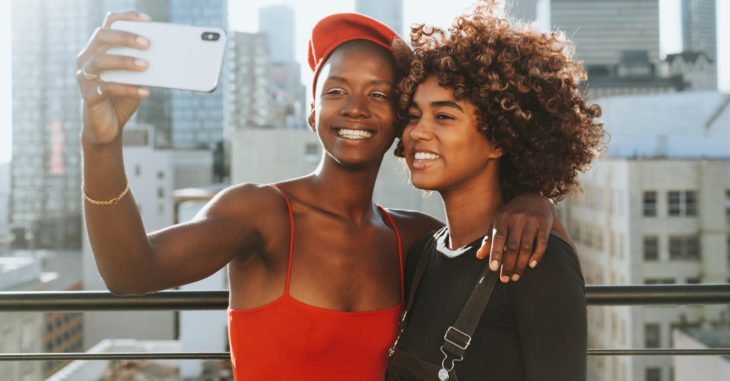 We must start having more conversations about the hardships girls face when they develop early, especially since research indicates that those girls are more likely to experience depression in their teenage years. They are also more likely to engage in “risky” behavior, probably because many of them have difficulty navigating the kinds of experiences I had as a child. They are stuck in an adolescent purgatory of sorts – not yet women, but too “mature” to be considered little girls.

Young girls who develop early need a safe space where they can be just that without judgement.

Make It Stop: “My Ex Wants To Get Back Together — But How Can I Tell If He’s Changed?”

Importance of Mentoring in the Development of Life...

Teen Stretch Marks and How to Get Rid...