Make It Work: 3 Simple Ways To Be A Better Coworker

You’re probably kind of good at your job, but are you a good coworker? You might think you’re a good coworker, because no one’s ever said otherwise and everyone seems to like you, but here’s the thing: it’s hard to tell someone that they’re a bad coworker, because it feels like a personal indictment of character. Maybe on some level, it kind of is. But Work You and Home You are likely two different people on some level. (Would you wear sensible khakis and use the word “bandwidth” if you didn’t have to? I didn’t think so.) I’m firmly of the mind that everyone can aspire to be better. I am solidly guilty of the three offenses listed in this week’s column, but I’ve learned from my mistakes. It’s not easy! Unless you work with people who are dedicated to real talk, 24/7, a lot of these things are hard to say to someone’s face. That’s why I’m going to just say them for you, right now.

1. Do listen, more than you think you should. 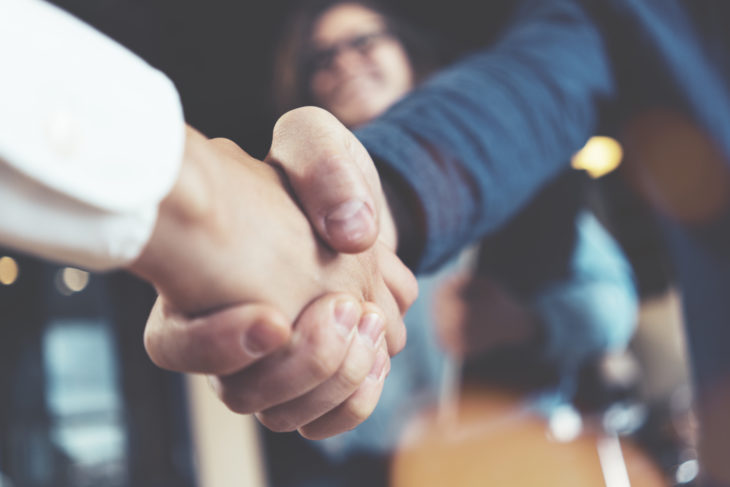 Unless you are a chorus girl, a singer, or someone who is paid money to perform in front of an audience that wants to hear your shit, do yourself a favor and kindly shut up. Work, for the most part, is nothing more than little conversations, day in and day out, in varying degrees of complexity. Each conversation has the potential to become an argument, but I’ve found the best way to avoid this is to just listen.

When someone else is talking, listen to them! Don’t sit there, nodding and smiling, planning the way you’re going to tell that really cool story about how you broke your humidifier this weekend, just waiting for a pause so you can jump in. Listen! Think to yourself: “Is what I have to say relevant? Am I contributing to the conversation? Will I be forwarding this conversation or am I just using this brief break to showboat?” If you can answer “kinda?” to any of those questions, don’t proceed! If you actively listen at work, your coworkers will hopefully do the same — or at least they’ll notice how well you pay attention and appreciate it. Listening and being respectful of other people when they’re talking is nice! So, do like your mom said, and treat people like you want to be treated.

Work isn’t usually fun. It’s a thing you do to make money so you can go home and do stuff that is more fun, like reading or playing darts or writing your novel. I get it. Work so very often sucks, but what good are you doing by complaining about it? Chances are, everyone you live with is already well aware of the fact that work sucks, but they’re doing their best to muddle through and make it to the next weekend too. If you’re the person who accosts Martha from the mailroom in the kitchen every morning, verbally assaulting her with today’s reason you hate your boss instead of just answering her question about how your night was, you might be the office complainer.

There’s a fine line between venting in a safe space and being a walking fountain of vitriol. People will start to avoid you! You will be known as the complainer, and nobody wants that. So, find a healthy and natural outlet for your complaints, if you’re so compelled to keep it up. Just don’t use your coworkers, who are also here trying to cash checks and go home. Plus, you never know who might be listening. 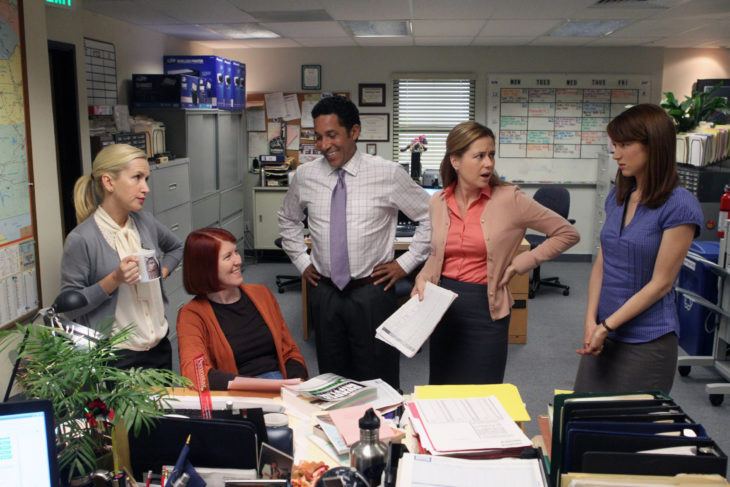 Job descriptions are actually tiny fictions, glossing over the surface of the tasks you may or may not be expected to do. They exist to give you a solid idea of what you can expect your responsibilities to be, but they can’t see the future and they’re not carved in marble — they can and likely will change. Of course, there are outliers. If you were hired to do one thing, and find yourself doing a whole lot of something else, like changing the lightbulbs and taking out the garbage when you thought you’d be answering phones and making flight reservations, then yes, there’s a problem. You got bait and switched.

Figure out if you’re good with it, and if you’re not, look for something else, stat. For everything else, it’s kind of par for the course. If someone asks you do to something, and it wasn’t in your job description, don’t tell that person that it’s not your job! Take initiative, or just be quiet and do it. If you’re being asked to do tasks that hinder your ability to reasonably prioritize and be productive, then talk to your supervisor and ask for clarification. Remember: the goal of work, every day, is to do it well and then go home when you’re done. Pick your battles. Dig in your heels when it counts, not when someone asks you to do something and it vaguely irritates you. There’s a difference between a task at work that’s annoying and that you don’t like, and something that is decidedly not in your purview. Learn it, live it, love it.

Girl Talk: My Ex, Who Didn’t Want Kids, Is Having A Baby And My Feelings Are Complicated

How to stay hydrated during hot summer months

How to Easily Beat Your Coworkers at Ping...