Just when the world felt ready to witness a stave of inexplicably melancholic and bloated men on the pill, a handful of male participants quit a birth control study due to the legitimately miserable side effects women have been handling for decades. A study released Friday in the Journal of Clinical Endocrinology and Metabolism by The University of Edinburgh revealed that injections of progestogen worked as an effective birth control method for 96 percent of the men on the trial. However, despite its potential strides in contraceptive progress, the highly effective male birth control trial was cut short after consistent reports of side effects, including depression, acne, muscle pain, fluctuation in libido, and all the forms of physical hell that women are expected to endure. 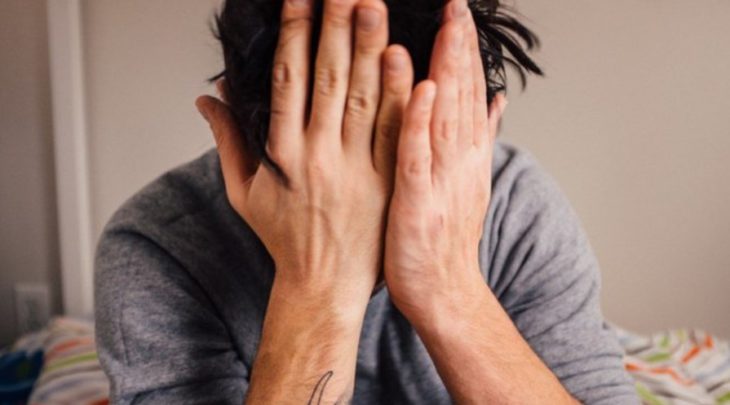 The hormone therapy was tested on 320 healthy men between the ages of 18 and 45 who were in long-term monogamous relationships. All of the men involved had regular sperm counts at the beginning of the study and each participant was given two shots every eight weeks. As many as 274 men reached a suppression of sperm low enough to be considered reliable birth control; however, the trial was halted when 20 of the 320 men dropped out due to unruly side effects.

Every woman ever: *looks into camera* https://t.co/lnniOLoZds

While it’s all too tempting to make fun of the men for not coping with side effects women have been gaslighted about or ignored for years, if the discomfort of men in this study is what it takes for medical professionals to consider the painful side effects of birth control, so be it. But as long as they exist, women shouldn’t be the only ones to deal with shitty mood swings and adult acne in the name of not getting pregnant.

In that same vein, Allan Pacey, a professor of andrology at the University of Sheffield, told BBC the need for male birth control is undeniable: 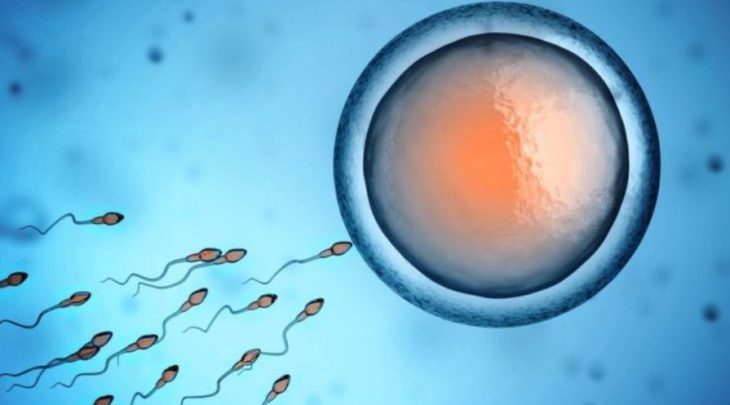 “There is certainly an unmet need for an effective reversible contraceptive for men, along the lines of the hormonal contraceptive for women. However, none of the preparations that have been developed and tested to date have managed to become a commercial reality for one reason or another.”

On a hopeful note, Pacey did go on to reveal that 75 percent of the male participants said they’d be willing to go back on the birth control if it was released commercially. It feels a bit dangerous to get too excited though, because any advancement that involves a previously unburdened demographic choosing discomfort tends to stall. It feels like bullshit to “wait” to release male birth control because of side effects that women have been expected to deal with for years, but then again, this is the world we live in.

7 Reasons Why Fruits and Vegetables are Important...