Meet Valerie Dodds, The 19-Year-Old Who Masturbated With A Crucifix At Her Former Catholic High School

Right now, St. Pius X High School’s staff and student body are praying for the soul of former student Valerie Dodds, after the 19-year-old returned to the Lincoln, Nebraska, campus to take nude photos and masturbate with various props, including a crucifix. Dodds, who graduated from a non-Catholic high school in the area and now runs a nude photography business, said that some of her former classmates at the school “said mean things” when she started up her NSFW website and so she returned to the school “to show them that I’m here to stay.” Dodds continued in a post on her website: 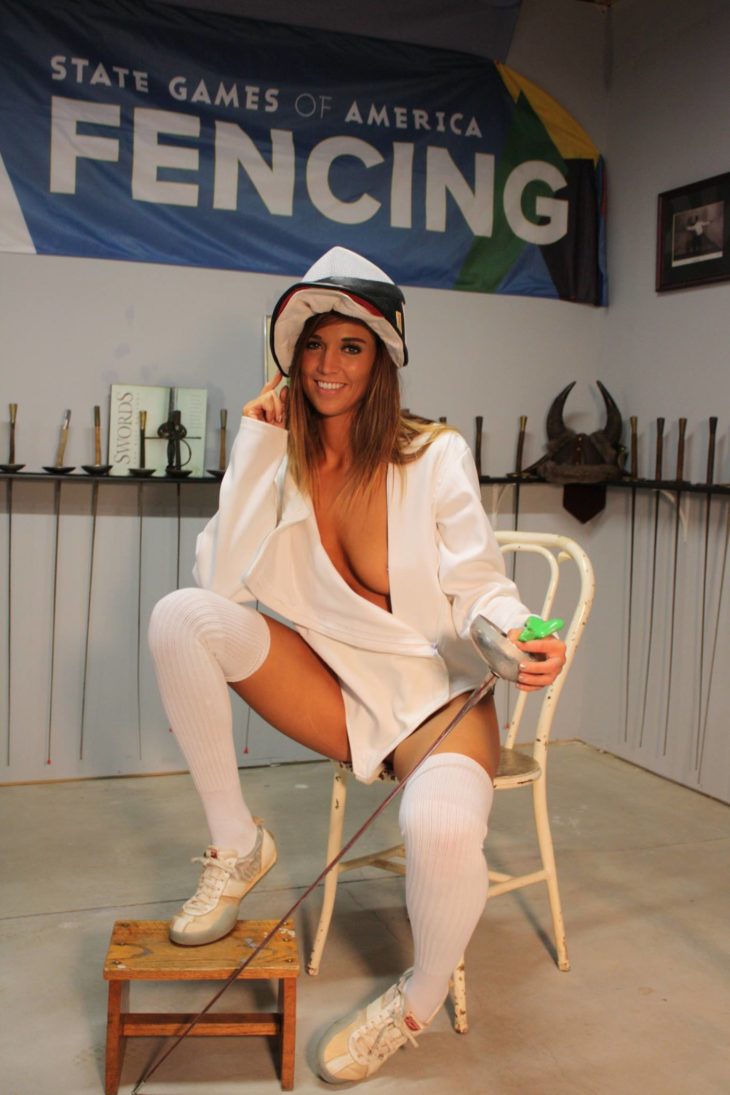 “I held nothing back I used my fingers, my toys and even my crucifix in my pussy! I used every part of the school I could get into, payback is a bitch ha ha.”

I don’t know if Dodds got the response she wanted from her former school, but they’re praying for her. After reporting Dodds’ activities (which she filmed and put up on her website) to the police — she was cited for public nudity and trespassing – St. Pius X’s Monsignor Perkinton said in statement:

“More important to us, however, is that we constantly follow our school’s motto: To Restore All Things in Christ. To that end, we are praying for the young lady and her family, and we stand ready to offer forgiveness and support should she seek it.”

Instead, Dodds is seeking to do another naughty shoot, this time on the courthouse steps. Personally, I’m praying she leaves the crucifix at home this time. Ouchhhhh.

iPhone 11 is Out – Protect it With a Case

Dater X: 10 Red Flags & Warning Signs That I Look For When I’m Dating