The Duchess of Sussex doesn’t allow her husband, Prince Harry, to travel to the UK and to visit his father, who is positive on the Coronavirus. As the Daily Mail’s insider said, Meghan, is not okay with the Prince traveling anywhere at the moment because of the coronavirus crisis.

“Meghan said Harry’s been in touch with his dad… Of course, he’s frustrated. She said they both are frustrated because they are doers and want to do so much more to help.” – continued the insider. 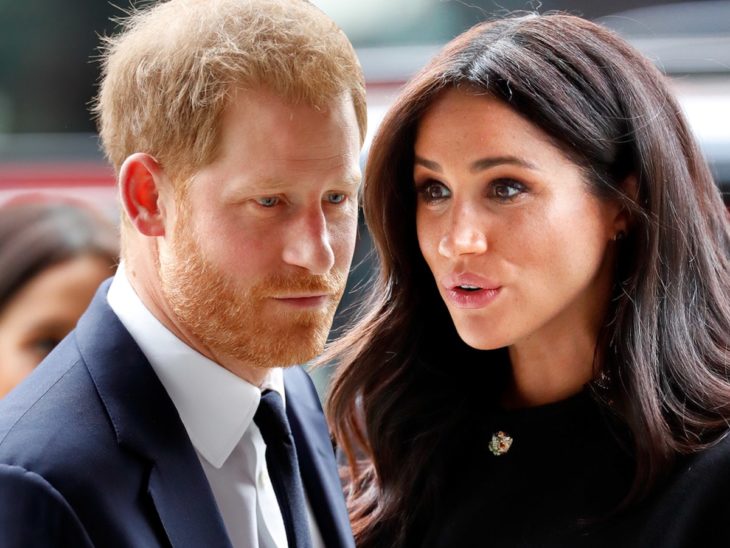 The Sussexes met Prince Charles last month when the whole family was seen at the Commonwealth Day Service in London.

On Tuesday, Prince Charles did a test for COVID-19, and it came positive. As the Clarence House announced, the 71-old Prince is in self-isolation, and it feels only mild symptoms.

“He has been displaying mild symptoms but otherwise remains in good health and has been working from home throughout the last few days as usual. In accordance with Government and medical advice, the Prince and the Duchess are now self-isolating at home in Scotland.” – said spokesman.

His wife Camilla also got tested, but luckily the results were negative. 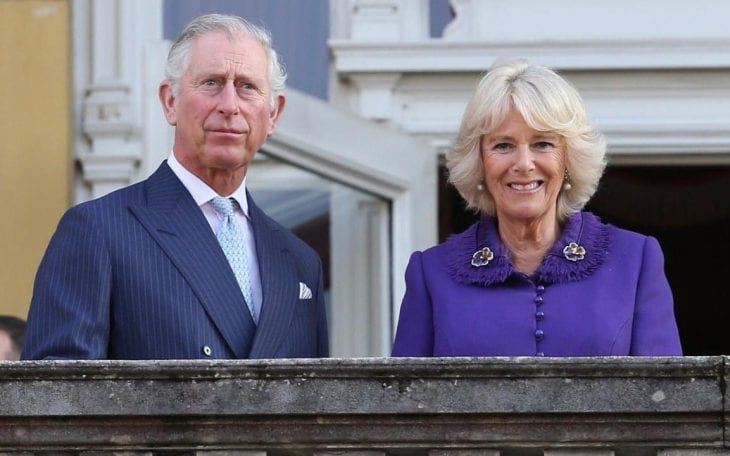 Currently, Queen Elizabeth is also isolated in the Windsor Castle. “As a sensible precaution and for practical reasons in the current circumstances, a number of changes are being made to The Queen’s diary.” – announced spokesman.

He also added that the Queen and other royal members would not attend some public events, which will probably be postponed or canceled.

What You Need to Know About Minute-Taking

Double Cleansing: A Popular K-Beauty Method to Remove Impurities from Your Face