Meghan Markle is having a baby shower, Kate Middleton didn’t

The world went crazy after Meghan Markle visited the United States for the first time as the Duchess of Sussex. She popped down to New York for a supposed baby shower her girlfriends are throwing her.

A baby shower is a popular thing in America, but not in Britain. When Kate Middleton was pregnant with her first baby, Prince George, there were rumors how her sister, Pippa Middleton was going to throw her a baby shower, but that never took place. 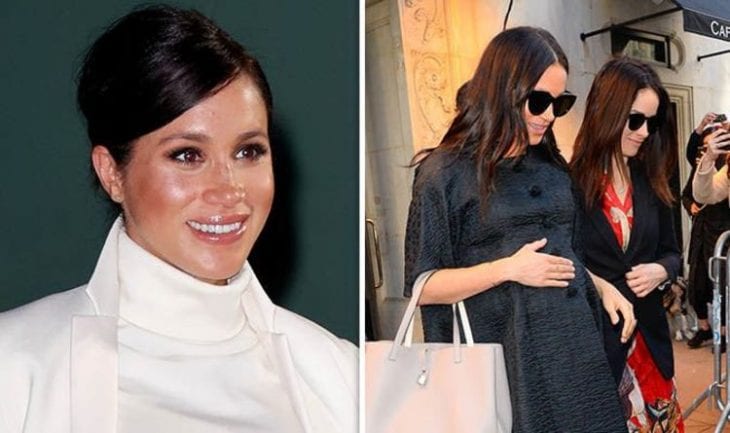 Victoria Arbiter, ABC News royal expert, revealed why the royal family is not throwing baby showers. “They are clearly very wealthy, and a lavish baby shower would be seen as highly inappropriate. There’s nothing they can’t go out and buy themselves.”

Baby shower became a thing in America during the early 1900s, when women gave birth at home, and the expectancy of a baby surviving was very low. They were common for middle- and upper-class families, and only after World War II home birth stopped being a thing, and baby showers became a major thing. Even though baby showers aren’t so much popular in Britain, there are some people keeping up with this American tradition. 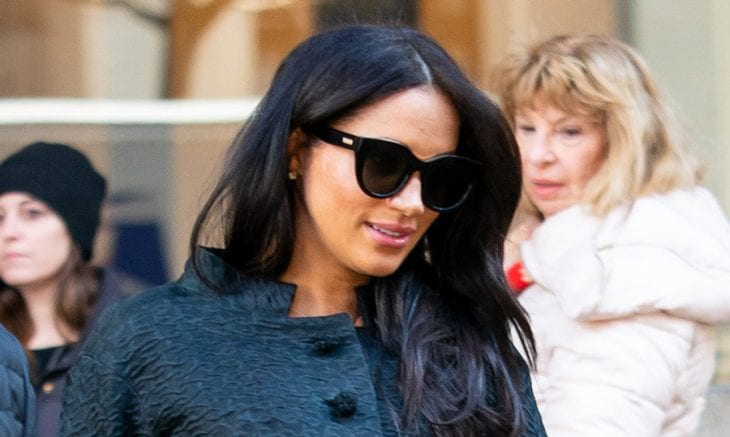 Meghan Markle and Prince Harry requested that wedding presents and gifts from official royal visits should do a charity donation instead. That could also mean that the same thing will happen with Meghan’s baby shower, where people will instead of buying gifts, give a donation to charity.