Meghan Markle is Stress-free Since Moving to Canada

Meghan Markle and Prince Harry have officially moved to Canada as they left the royal family and the royal engagements. The Duchess of Sussex was seen enjoying a walk in the woods with her canine companions as well as her son Archie. Shortly afterward, her husband Prince Harry joined her in Vancouver Island, and the rumor is that Meghan Markle is really enjoying her new life. 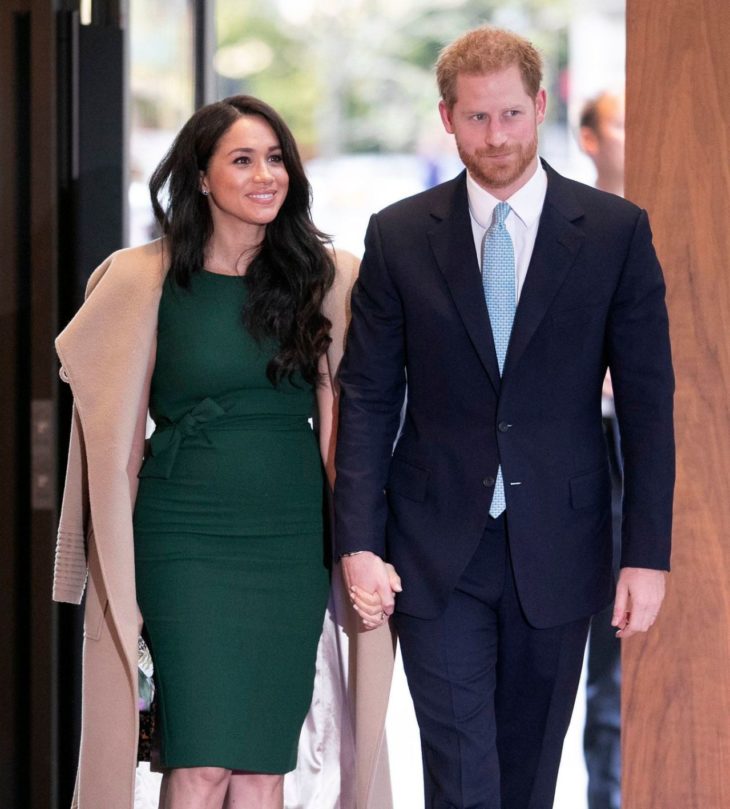 An insider shared with People magazine recently, “It was just this tremendous shift when Meghan returned to Canada [after their announcement]. You could tell that she felt so much less stressed.” The former royal couple is residing in a $14 million villa on Vancouver Island at the moment. “They are enjoying living a quiet life,” said the insider. “They go for long walks, they do yoga, and Meghan cooks. They are real homebodies who love to chill out with Archie and the dogs.”

The source further added, “Archie is the priority. It’s very much still about taking care of him and putting the family first. He’s a happy kid—he loves to laugh. Archie and Harry have such a good time together. And Meghan is a great mom. She’s very much about tending to him. They are trying to live their life as regular parents.” 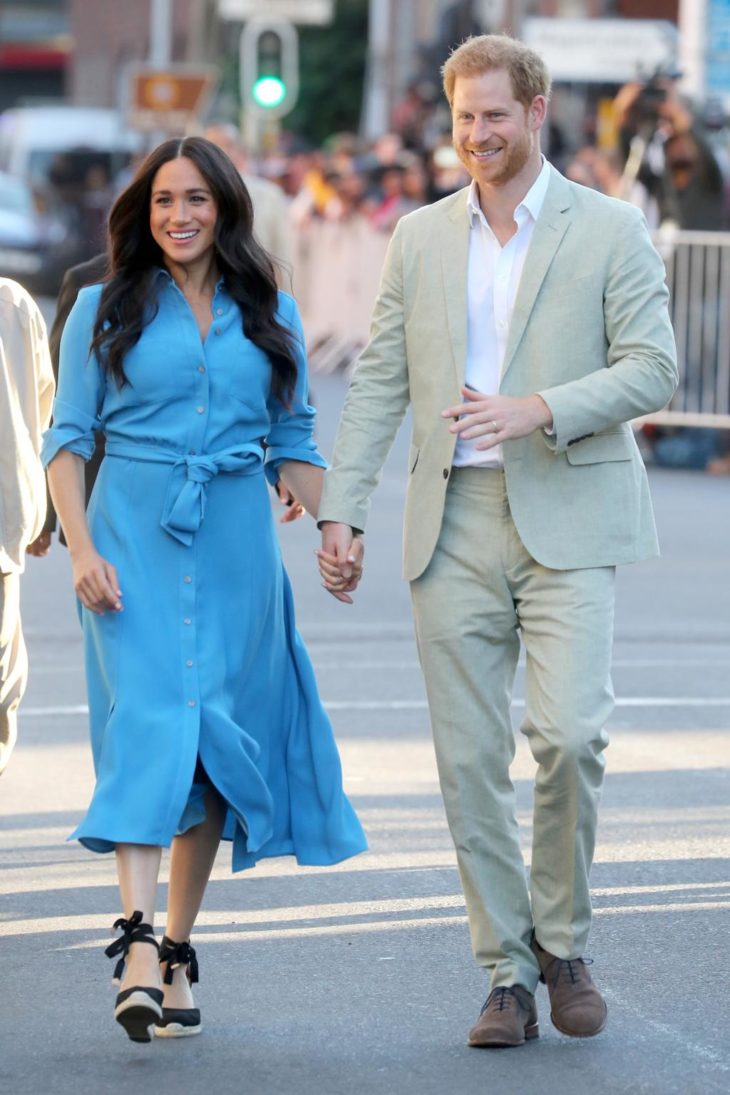 Some believe that the Sussex family wouldn’t leave the royal family is Meghan Markle had time to rest and recover from her pregnancy and her giving birth to Archie. She was working while pregnant, and after she gave birth to her first child, she was seen doing and attending royal engagements in Africa.

After a six-week break during the holidays, the Sussex couple announced that they are leaving the royal life to start a new, independent one. We might never know what exactly happened to compel them to make such a decision, but we support them no matter what. After all, they know what is best for them and their family.

Ultimate Traveler’s Guide to Affording a Life of Travel 2022

How to Make Your Ecommerce Shipping and Fulfillment...