Prince Harry has finally arrived in Canada, with a huge smile on his face. After the arrangements finalized with Queen Elizabeth II and the official resignation as a senior member of the royal family, Prince Harry arrived at Vancouver around 10 am. 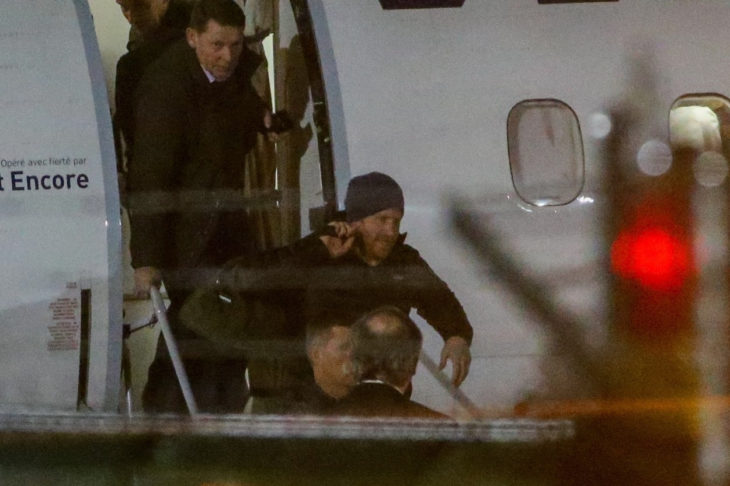 After landing on the island, he was picked up by a silver Toyota, and with five bodyguards, he joined his wife Meghan Markle and their first child, a son named Archie in a mansion that is worth around 11 million pounds. According to The Sun, the villa belongs to a mysterious millionaire, and the couple will be residing there in the coming days.

Prince Harry was supposed to attend a royal event at the Buckingham Palace alongside his brother, Prince William, and other members of the royal family. However, due to the moving obligations, he didn’t attend the royal reception. 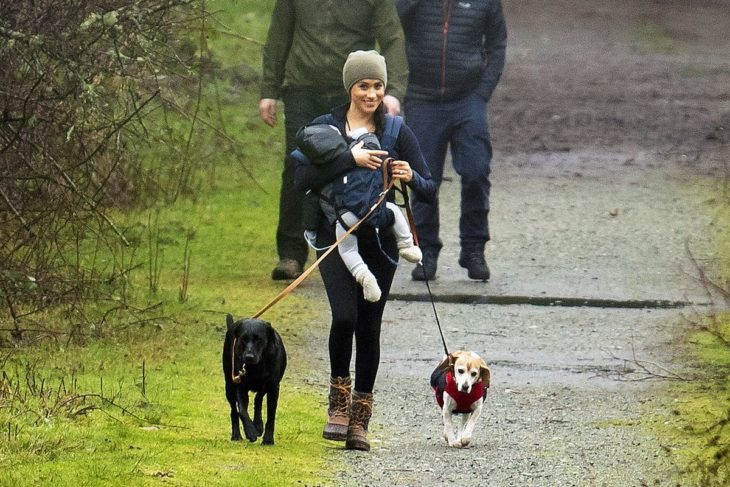 During Prince Harry’s journey to Canada, he was accompanied by two royal guards, and later, he was joined by three more bodyguards. While Prince Harry was flying to his new home, his wife Meghan Markle took a walk with their boy, Archie, and their dogs in the nearby park, and two royal bodyguards also accompanied her. The Sussex family will be residing in the luxurious mansion, and according to the Daily Mail, they are living there since the end of last year. 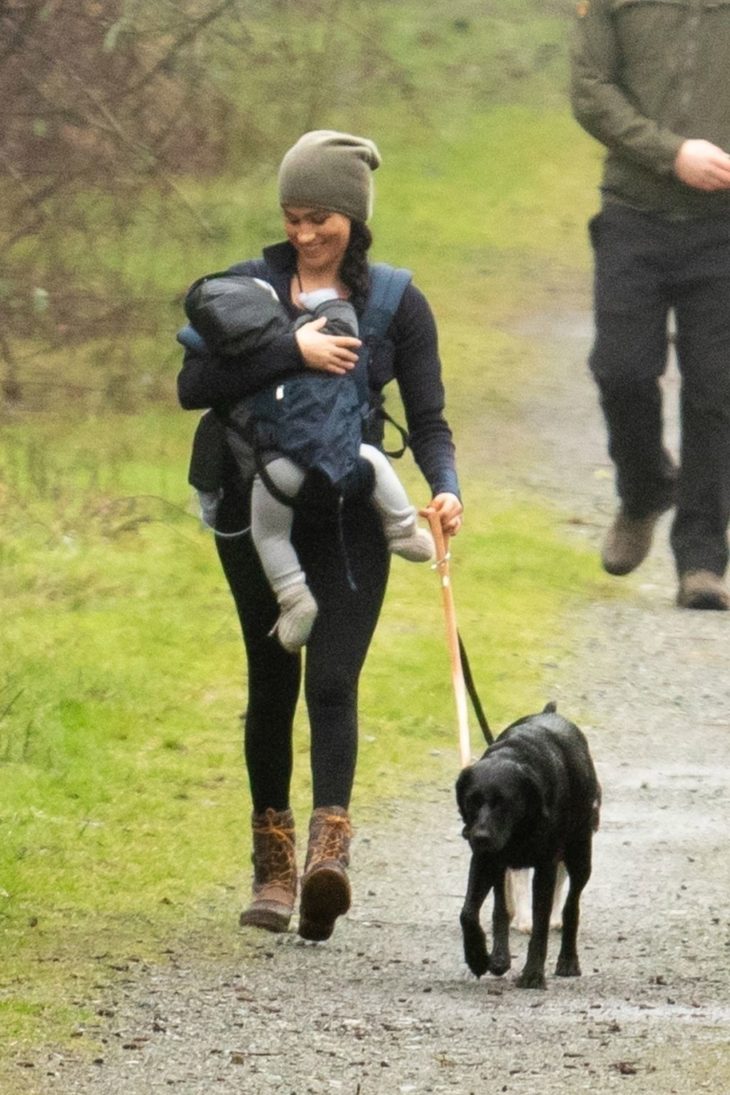 There is a question regarding their security. Many are wondering how the family will be paying the costs of their bodyguards, considering that they cost around million pounds a year, and the Sussex family are currently unemployed, as they are no longer working members of the royal family. The Sussex family will probably move to Toronto in the future, a place where Meghan Markle spent seven years during her Suits days.