For Markle family, everything is about the wedding lately. After a royal wedding in May 2018 when Meghan Markle and Prince Harry said “yes”, another member of the Markle family is getting married.

Meghan’s brother is getting married this year

Happy couple decided to get married in March, and Thomas and Darlene are excited about the “biggest day of their lives”. They are hoping that the family will get together on their special day and invited the Duke and Duchess of Sussex to join them on this occasion. In the interview for the UK newspaper, Thomas Jr said: “It’s hopeful that if Meghan and Harry came and my father (Thomas Markle Sr.), Meghan and Harry could spend some time with him and that would be good.”

Meghan Markle’s family drama might come to the end soon?

The problems among the Markle’s family members, especially between Meghan and her father got out in public in May 2018, when Prince Harry and Meghan Markle were about to get married. Meghan’s father, Thomas Markle Sr. 74, decided not to attend his daughter wedding and since then, father and daughter haven’t spoken. Meghan’s half brother Thomas Jr also added “Starting out the new year by bringing our family closer together is definitely on the to-do list. It’s very important. [The wedding] would be a perfect time for Meg to get together with my dad — who is her father as well — and just put all the past behind everybody and move on and be a closer family again. My dad would really enjoy that. Possibly it will bring the family closer — especially if everybody shows up.” 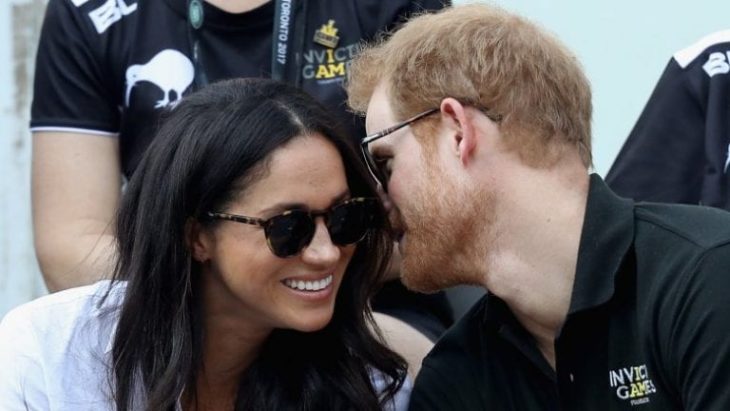 According to the US Weekly source, Meghan is very upset over about the situation with her father. The source added that “She would like to speak to him, but there is no trust there anymore. And it doesn’t seem like it could ever be rebuilt. The damage is done.”

It looks like the family drama will never be ended for Meghan Markle. Besides the bad relationship with her father Thomas Sr, Meghan’s half-sister Samantha Markle also doesn’t talk to Meghan. Samantha accused the royal family many times in different TV interviews.

The Benefits of Using a Chauffeur Driven Airport Transfer Services