Men Share Why They Would Never Date a Single Mom

Despite some fathers’ wishes, dating is a part of coming of age. Moving from a blissful romance between a girl and her imagination into the harsh reality of the actual dating world is… tough. It would be great to be able to say that it gets better as you get older, but the truth is: As girls grow into women, dating only gets harder. The more you have dated, the more baggage you bring with you into the next relationship.

For a variety of reasons, these guys refuse to date single women. Here’s why… 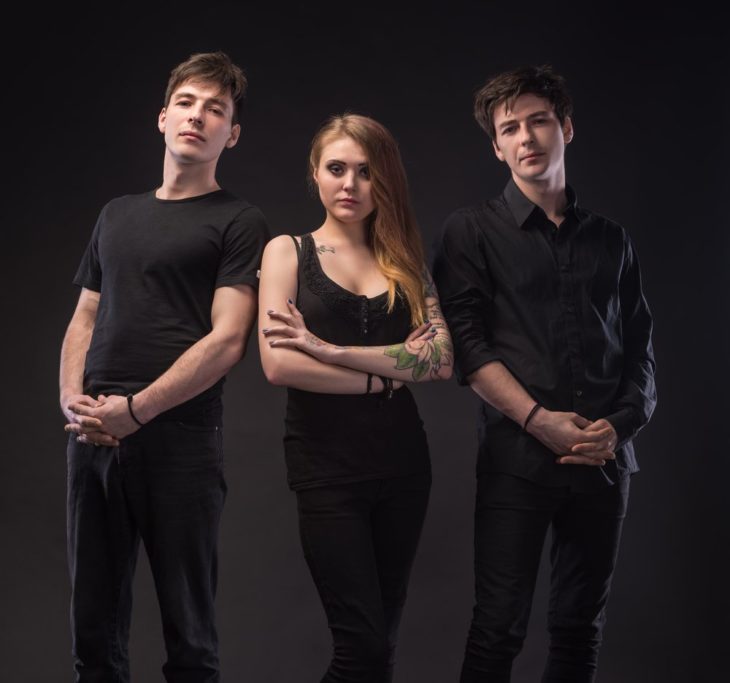 I don’t date single moms because the ones i’ve dated have all left me to go try and work things out with their baby daddy. (Anonymous) 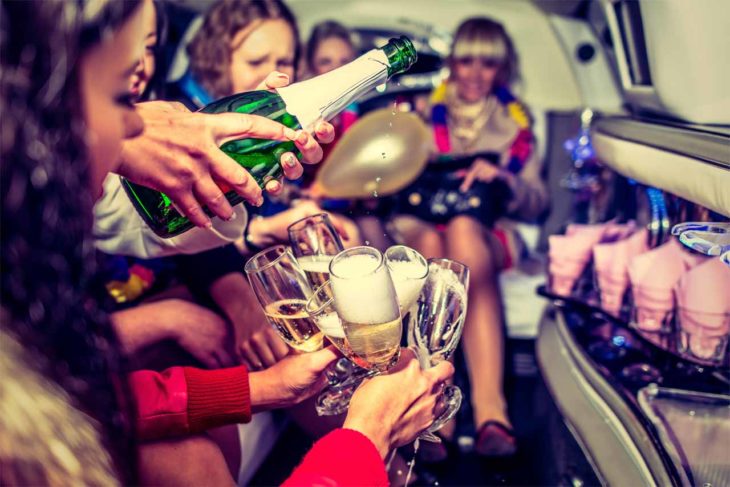 I won’t date a single mom. I need a girlfriend who can hang out whenever and not worry about finding a babysitter (Anonymous) 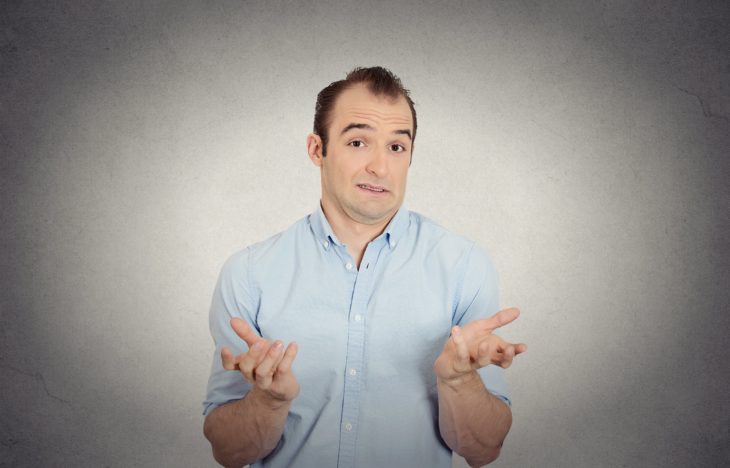 I’m a single dad, but I won’t date a single mom because of the awkwardness of being around their kid (Anonymous) 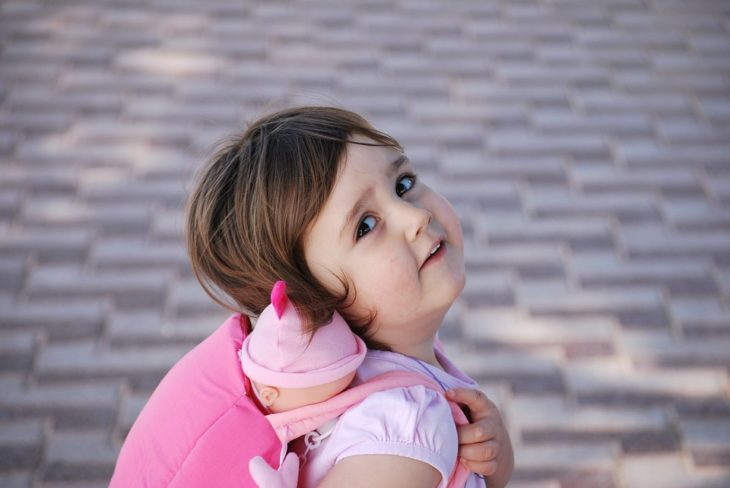 I will never date a single mom so long as I can help it. I refuse to look after someone else’s? kid that won’t respect me. (Anonymous) 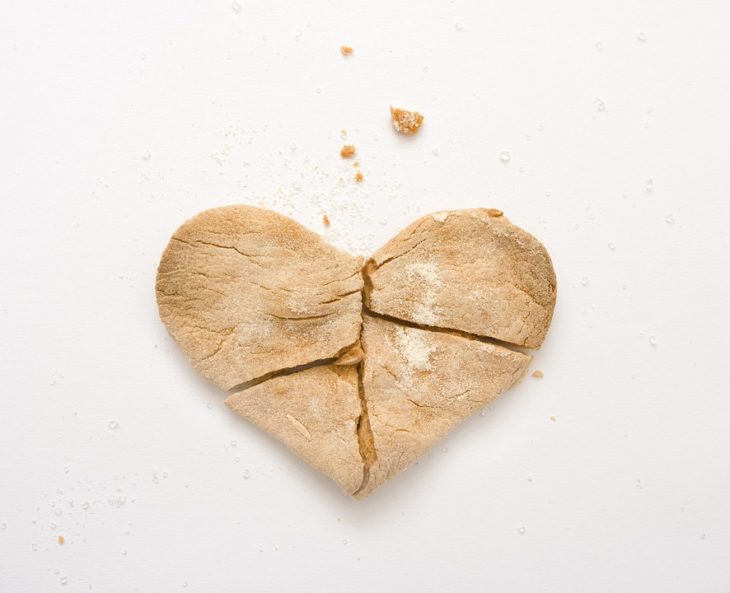 I’ll never date a single mom again! 2 years seeing her little guy almost everyday, loving him like my own, and now I lost my place in his life, I’m heartbroken (Anonymous)

A teenager, you say? 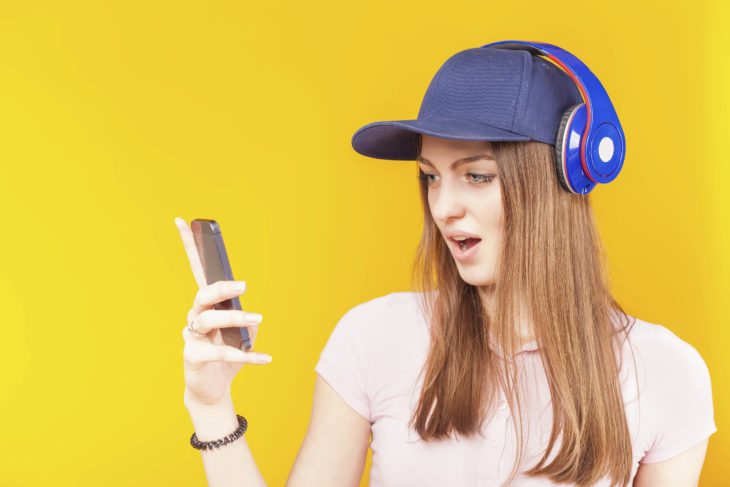 I refuse to date single moms because the ones I’ve dated just all have way too much emotional baggage. I can barely take of my own let alone someone else’s. (Anonymous) 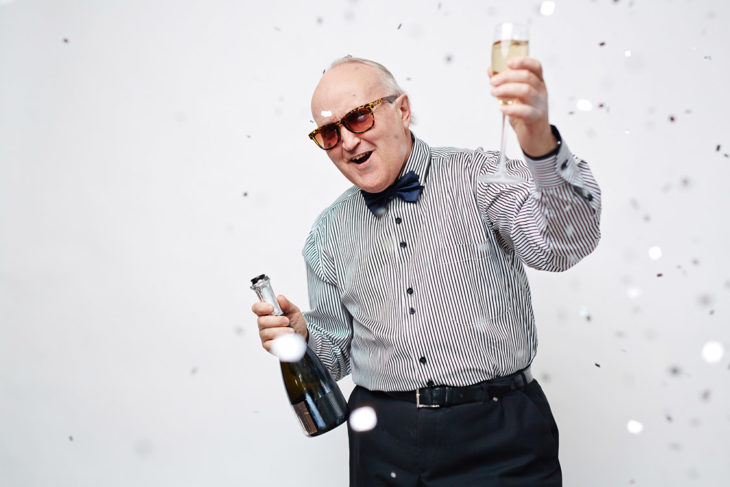 I feel bad because I won’t date single moms. It’s not that I don’t like kids or think they’re a stigma, I’m just not ready to be in a dad-type role and don’t want to waste anyone’s time. (Anonymous) 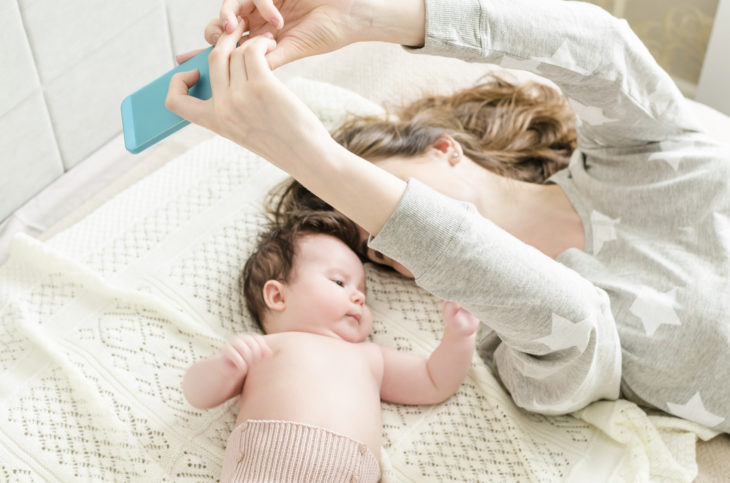 I’m a single. But I don’t date single moms. I know it’s hypocritical. But I get tired of them imposing their parenting views on me and my little girl. (Anonymous) 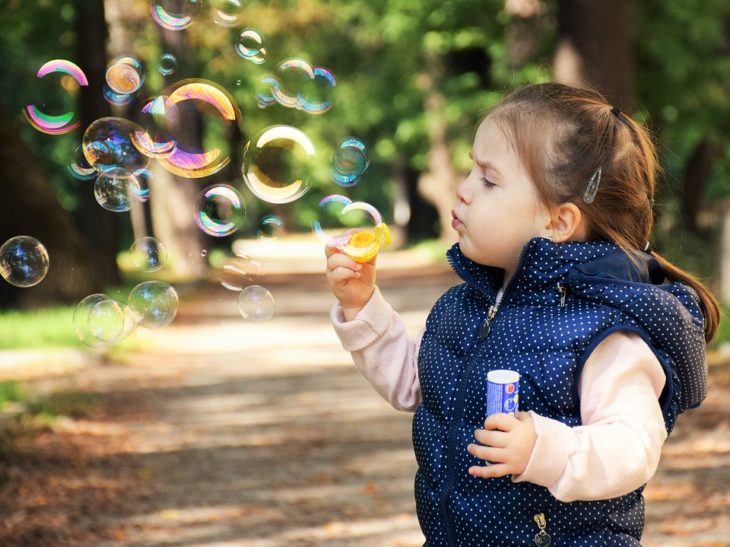 Why I won’t date single moms: who wants to love a child like their own only to have them taken away from you forever if you break up? I don’t trust anyone enough to risk that. (Anonymous)

No kudos for you 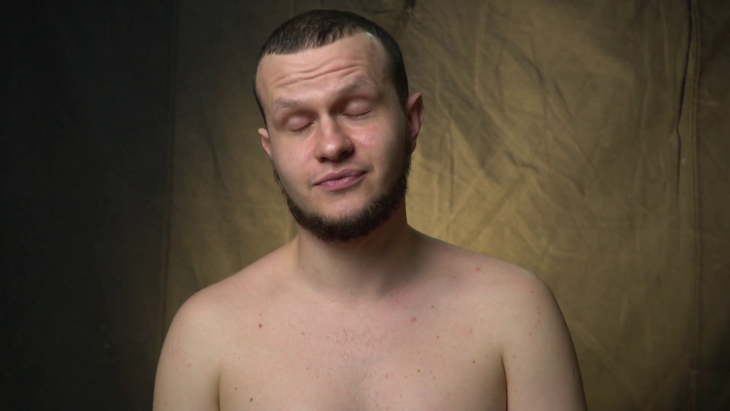 I don’t date single moms. Kudos to the guys who are man enough to take over where another man left off, but I’m not down with all that. I’m not raising someone else’s kid. (Anonymous)

A Man With Standards 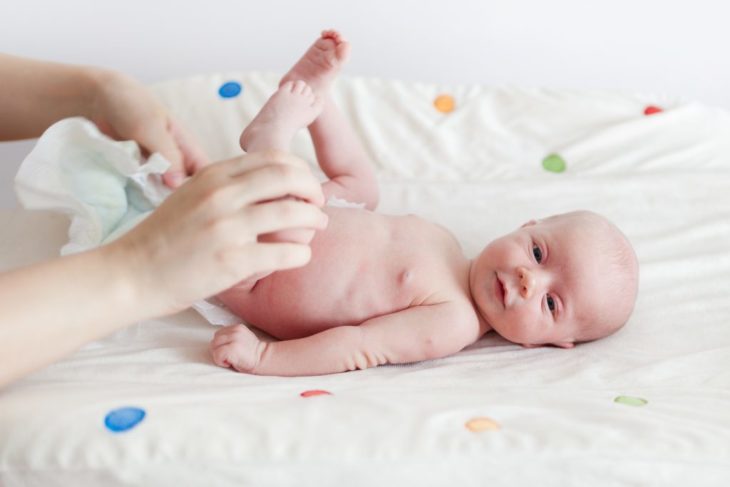 I honestly don’t mind dating single moms. I slightly prefer it. I just refuse to date them if they don’t put their kids first. (Anonymous)

How do you feel about dating a single mom? Let us know in the comments and SHARE this article!

Check out the full article from Whisper here.

Top 5 Moving Tips – Make It Easier For Yourself