Michelle Obama’s book Becoming has become the bestseller. In this book, she shared her life, from her childhood to the day she became the First Lady of US. She wrote everything about her life – from sad to happy moments, the fears and doubts, and every difficulty she stumbled upon, and how she resolved the problems and improved her life.

Here are some tips on how to improve your life that are gathered from her book. They are very simple, and you can apply it to your life.

Make your failure as a chance for learning 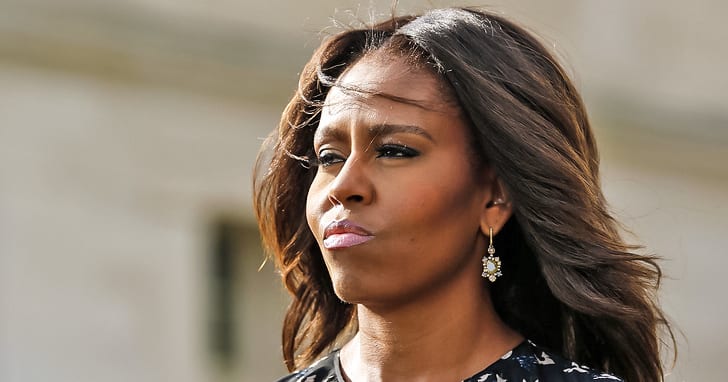 “The only way you succeed in life and the only way you learn is by failing,” said Michelle Obama in her speech in an international discussion about girls’ access to education in 2016. “It’s not the failure, it’s what you do after you fail. Do you quit? Do you give up? Or do you let it bolster you?”

Obama said that it is crucial for you to fight the fear of failure as soon as it emerges.

“Failure is a feeling long before it becomes an actual result. It’s the vulnerability that breeds with self-doubt and then is escalated, often deliberately, by fear.”

Never think of your challenges as a disadvantage 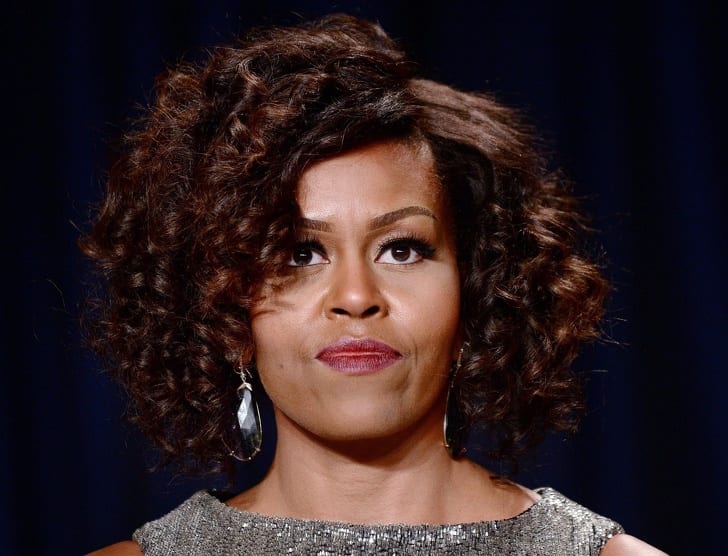 “I’ve been a working-class black student at a fancy, mostly white college. I’ve been the only woman, the only African American, in all sorts of rooms.” The guidance counselor at Princeton said to her, “I’m not sure that you’re Princeton material.” But she didn’t let this beat her down.

“You should never view your challenges as a disadvantage. Instead, it’s important for you to understand that your experience facing and overcoming adversity is actually one of your biggest advantages. And I know that because I’ve seen it myself,” shared Obama during her speech.

Know how much you are worth, and never be sorry 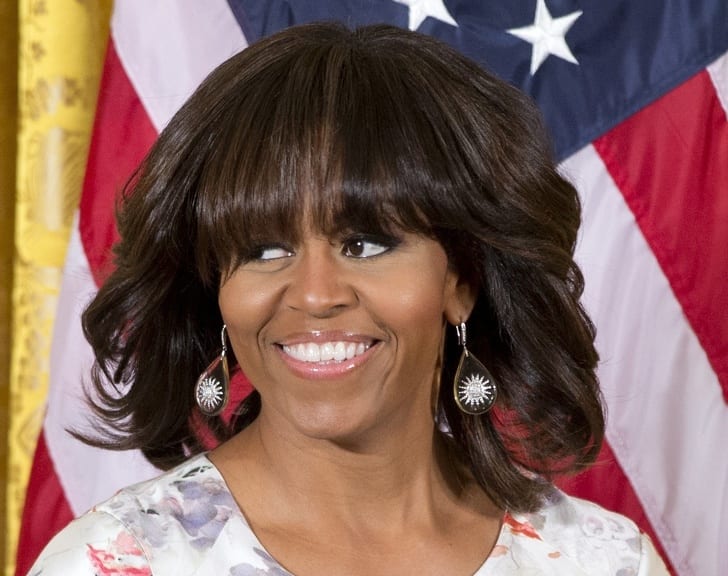 We live in a world where you are valued by the color of your skin, how much money you have and even your social background. From time to time we can hear people judging us just by the way we talk. Obama said that you should always stay true to yourself,

“This isn’t about me, this is about the person who says or writes this.”

“Since stepping reluctantly into public life, I’ve been held up as the most powerful woman in the world and taken down as an “angry black woman.” I’ve heard about the swampy parts of the internet that question everything about me. A sitting U.S. congressman has made fun of my butt. I’ve been hurt. I’ve been furious. But mostly, I’ve tried to laugh this stuff off.” 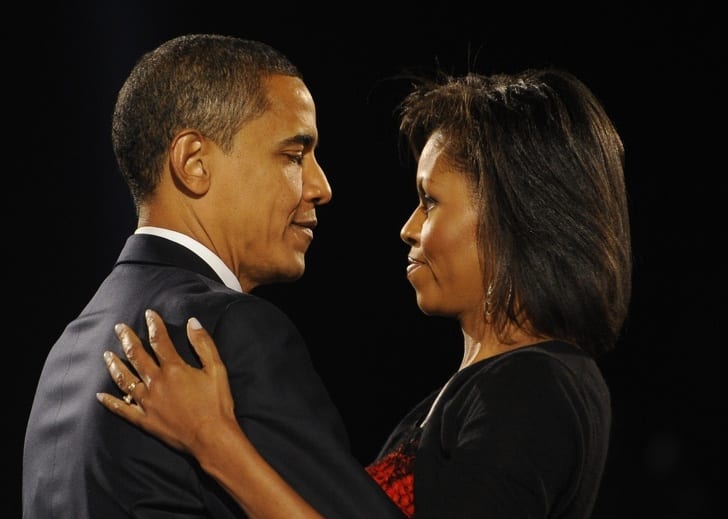 A woman has a tendency to put herself last. Even Obama admitted that she didn’t care about her own happiness at one phase of her marital life, and she prioritized her husband’s well-being.

“I was too busy resenting Barack for managing to fit workouts into his schedule, for example, to even begin figuring out how to exercise regularly myself. I spent so much energy stewing over whether or not he’d make it home for dinner that dinners, with or without him, were no longer fun.

” After coming to the conclusion that her life matters, as well as her happiness, she enrolled new life habits for her and her children.

“The routine was ironclad, which put the weight of responsibility on Barack to either make it on time or not. For me, this made so much more sense than holding off dinner or having the girls wait up sleepily for a hug. It went back to my wishes for them to grow up strong and centered, and also unaccommodating to any form of old-school patriarchy: I didn’t want them ever to believe that life began when the man of the house arrived home. We didn’t wait for Dad. It was his job now to catch up with us.”

In her book, Becoming, Michelle Obama wrote about her various goals in life. Whether it was her goals she had when she was in school, or when Barack Obama was thinking about running for president, Obama always asked herself, “Am I good enough?”

“Beneath my laid-back college-kid demeanor, I lived like a half-closeted CEO, quietly but unswervingly focused on achievement, bent on checking every box. My to-do list lived in my head and went with me everywhere. I assessed my goals, analyzed my outcomes, and counted my wins. If there was a challenge to vault, I’d vault it.”

Plan and be in charge of your life 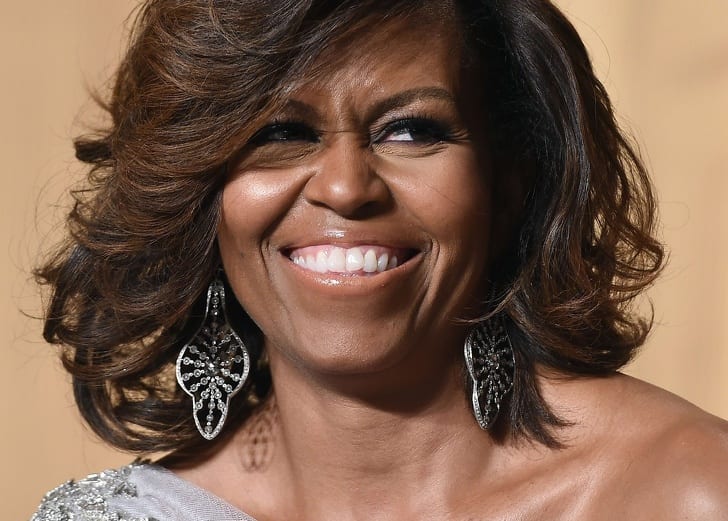 “I’d been raised, after all, in a family that believed in forethought—that ran fire drills at home and showed up early to everything. Growing up in a working-class community and with a disabled parent, I’d learned that planning and vigilance mattered a lot.

It could mean the difference between stability and poverty. The margins always felt narrow. One missed paycheck could leave you without electricity; one missed homework assignment could put you behind and possibly out of college.” 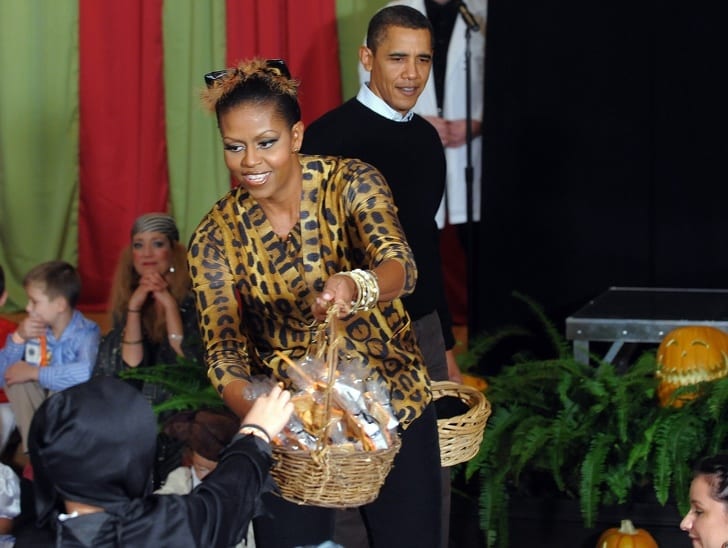 When times are tough, it is important to maintain fun and laughter, Obama says. When US economy was in crisis, she decided to throw a Halloween party for local children and military families at the White House. Even though she didn’t like that Barack’s team tried to stop it, Michelle did it anyway, and she even dressed as a leopard. ‘’I knew from experience that even during hard times, maybe especially during hard times, it was still okay to laugh. For the sake of children, in particular, you have to find ways to have fun.”

michelle obamaRules For a Happier Life

How to Become an NLP Practitioner

PC Nation Much? “Just Move” Stamps Are On...