Michelle Obama is book-touring at the moment for her best-selling autobiography, Becoming. The book is about from Obama’s early life in Chicago to the present, and most of it is about her best and worst days as the First Lady of the United States from 2009 to 2017. Obama thought that, as the First Lady, her responsibility is enormous, and she had to take on some groundbreaking initiatives.

Meghan Markle is also a popular woman of color who is trying to find her place ar the newest member of the royal family. Some say that Meghan’s efforts to try and encourage some groundbreaking initiatives herself are causing trouble at the palace and to her schedule. Michelle Obama gave some words of advice to Meghan during her recent stop on the book tour. 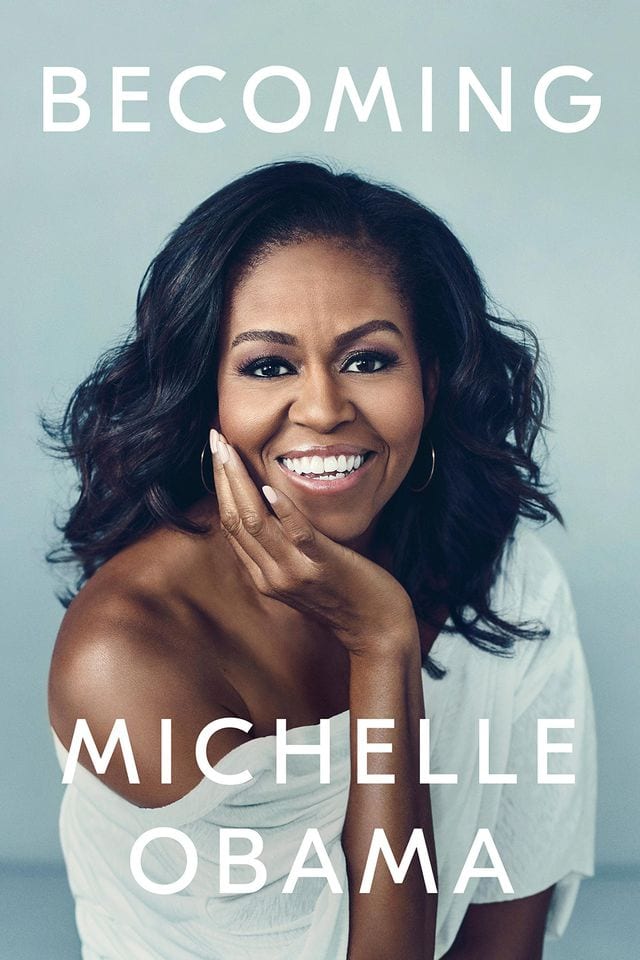 It can be overwhelming

They have a lot in common, believe it or not. While trying to figure out the best way to help her kids, Malia and Sasha take on their new life at the White House, she also had to deal with all the public scrutiny happening at the time. Like Obama, Meghan also found herself with the same problem when she left Hollywood to live with her husband, Prince Harry in the UK.

According to Daily Mail, “It is said palace staff have never experienced anything remotely like Meghan’s formidable work ethic, matched only by the incessant stream of ideas about how to shape her role. Though the aides see her enthusiasm as well-meaning, her up and at ’em West Coast energy is an uncomfortable fit with the more formal ethos of some of the palace staff.” Michelle Obama shared with Good Housekeeping, “Like me, Meghan probably never dreamt that she’d have a life like this, and the pressure you feel—from yourself and from others—can sometimes feel like a lot.” 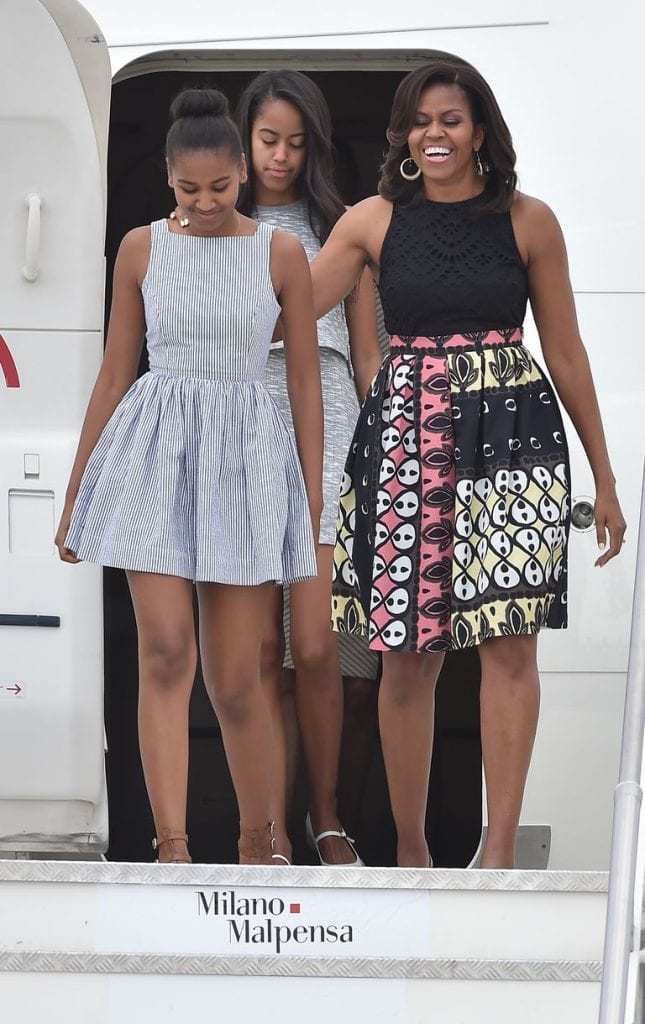 “My biggest piece of advice would be to take some time and don’t be in a hurry to do anything. I spent the first few months in the White House mainly worrying about my daughters, making sure they were off to a good start at school, and making new friends before I launched into any more ambitious work. I think it’s OK—it’s good, even—to do that.”

Regarding her projects, Michelle also had word of wisdom for Meghan, “What I’d say is that there’s so much opportunity to do good with a platform like that—and I think Meghan can maximize her impact for others, as well her own happiness if she’s doing something that resonates with her personally.”