Suffering from obesity is one of the most common body conditions people all over the world have been struggling to combat. And the reasons behind this are varied. The Western lifestyle we have adopted seems to have the most influence on our body and is largely responsible for the obesity epidemic.

Excessive usage of the internet and sitting while working narrow down the time we can spend walking or doing sports. We are in a constant hurry. There’s also a little bit of laziness we adopt along the way, while living like this, making us further prone to gaining excessive weight. This lifestyle also influences our eating habits, which are the cause of hormonal disorders, again resulting in excessive weight. We spend very little time preparing healthy meals, and a lot of time using shortcuts such as fast food.

We come to a point where we are no longer able to combat our weight problem ourselves, and regardless of how many habits we change – how healthy we start eating or how often we start doing sports, the results are simply not there. When all the traditional weight loss methods fail, we start thinking about surgical solutions such as gastric bypass surgery.

With many treatment options come many misconceptions about weight loss surgery. What are the most common? 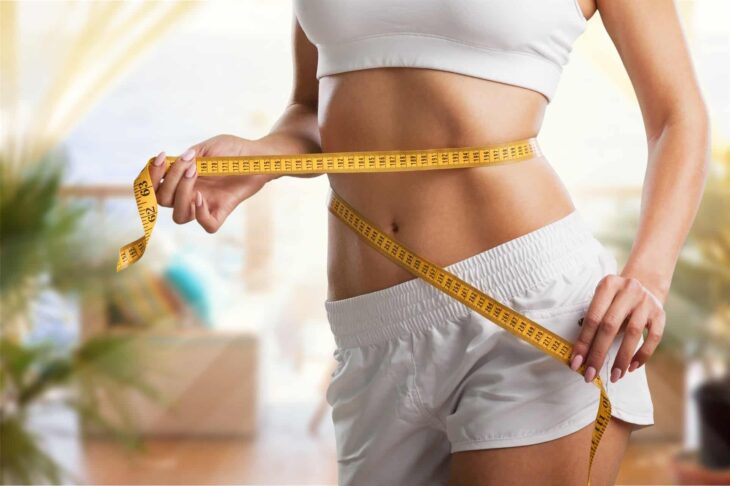 Obesity is connected to many health issues and most of them can be very dangerous, resulting even in death. The branch of surgery dealing with reducing this condition is then suggested only when all the traditional methods of losing weight fail to give the result. Over the years many types of research have been conducted to evaluate the effects of surgical and non-surgical procedures (such as medications, diet, and exercise). What was found out is that seeking gastric bypass surgery is not a decision people make all of a sudden. But people who are seriously struggling with the problem, having a body mass index over 40. People with a body mass index less than 40 can also be operated on, but these are usually people who have different illnesses that cause obesity, such as diabetes.

2. The results are not guaranteed, plus you can achieve a fair result with a strict diet.

Like it was already mentioned, obesity can be caused by a hormonal disorder, but also certain conditions people suffer from. Again, as it is with most surgeries, the results that were evaluated after them did show that people who underwent gastric bypass surgery did manage to lose much more weight after a period of a year, compared to people who did not. Moreover, the overall quality of life of a person was significantly improved. Even in those who suffer diabetes, better control over it was shown as a result. No deaths were noticed. So, diets and habitual changes can give results, of course, but usually, it takes much more time and effort. And in cases where the illness is present, contributing to obesity, results are hardly expected to be reached. 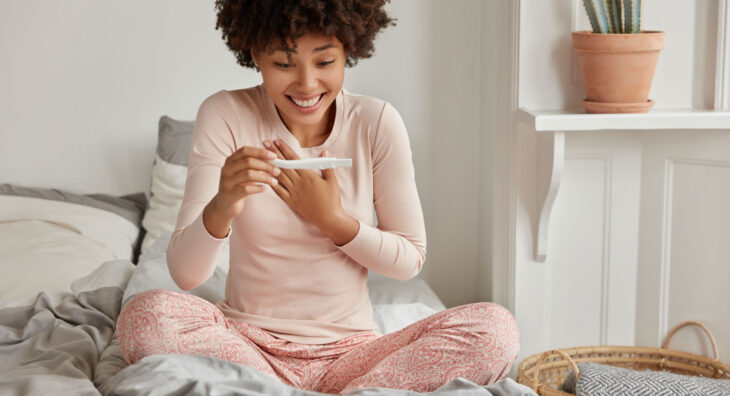 Gastric bypass surgery doesn’t really have anything to do with the reproductive organ system, therefore women do not need to fear this can happen. As it is in most cases after any procedure, the body takes time to recover. In this particular case, doctors do advise to postpone the family planning for a year or two, giving your body enough time to adjust to the bypass and recover completely. Also, because pregnancy hormones can influence weight gain, not necessarily in a large amount, but it’s still inevitable. After this period, women are perfectly able to conceive.

4. Gastric bypass surgery is too risky.

Many other surgeries that have been performed in the past for the same purpose – obesity reduction, have caused complications and carried a high level of risk with them. This is the reason people have developed fear and prejudice towards all the other weight loss procedures. One of such surgeries is a sleeve gastrectomy. It did not result in losing a significant amount of fat and the recovery was much longer and painful. As for gastric bypass surgery, it does not carry more risk than a regular appendix surgery, or any other common, routine procedures.

It’s important to state that obesity as a condition carries more life risk than this surgery. Being obese puts you in a category of people who die of heart failure, stroke, cancer, or diabetic shock.

5. There are too many complications after gastric bypass surgery. 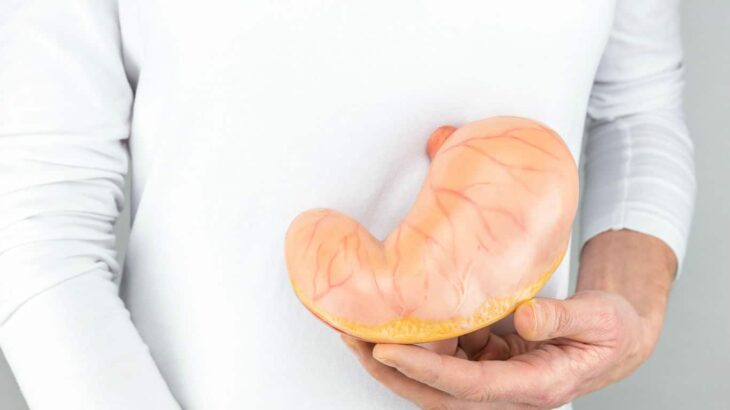 Of course, many will worry most about this, since when you decide you’re going to surgery, you want to be sure fewer complications will follow. In comparison to other procedures aiming to reduce weight, this one has way fewer complications. The procedure is performed laparoscopically, meaning that you will be left without all those nasty cuts on the abdomen. You will only have a couple of small holes or cuts. As it is the case with the surgeries performed in this way, you won’t have to be in the hospital for long. You’ll be home very soon, able to do your routine as you are used to.

6. The weight will come back after gastric bypass surgery.

A lot of research has been done to prove this wrong, Naturally, it is a perfectly normal fear of every person suffering from obesity. You decide to be operated on, and everything comes back not long after gastric bypass surgery. However, you need not worry. As we said, there have been long-term studies analyzing if the weight came back after the surgery. The results showed that even a decade after, people who have the bypass lost even more than those who have struggled with diets and training for the same period.

Gastric bypass surgery is therefore an excellent, long-term solution for getting rid of the obesity issue.

Why Football Highlights Are So Popular On YouTube – 2020 Guide