6 Modern Inventions That Will Change the World

It seems like every single day we see new technological advancements and newer items that will alter the path of the world’s future. What we believed was impossible just a few years ago, today it is completely possible and already in mass production. Every day millions of scientists all over the world are working on their own futuristic innovation that will prove useful to billions of people around the Earth.

If we look just a few decades ago, the possibility of having a personal computer at home was almost non-existent because it was either too expensive for the average customer or there weren’t enough models in circulation. Even if you pre-ordered one to be delivered to your home, you could wait months or years just to receive. Now, compare that to the modern days we live in. We have a device in our pockets that is probably at least a thousand times more powerful than the most powerful full-size computer in the 80s. It’s faster, smarter, smaller and lasts a lot longer (durability wise).

All these facts show us just how advanced our civilizations has become and how fast we move forward into the future. And the faster we get there, the better for the planet’s and the humans’ destiny.

So, with so many innovations showing up every day, we have excluded several of them because we believe these are some of those that will make a huge change in the world. 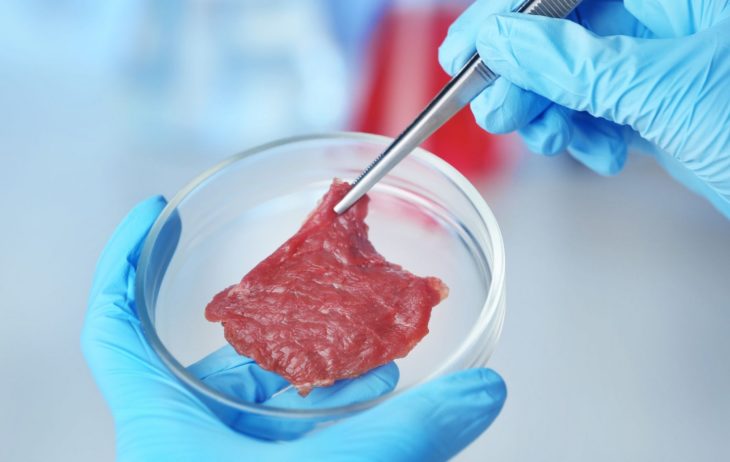 Most people do not know this, but the meat industry is actually very damaging to our atmosphere and may influence the future of our planet.

One of the biggest problems with the meat industry is that the livestock we grow that end up as meat in our markets requires too much food and water to be sustained. So, creating so much food to feed the livestock and then process that livestock into meat is quite taxing to the atmosphere. There are also several other problems regarding this industry, but we are here to talk about the solution to these problems.

These last couple of years we have seen huge advancements in lab-grown meat. Believe it or not, but you can already buy this type of meat at the market, although it is still a bit expensive. However, with enough time, we may develop lab-grown edible meat that will be cost-effective too. 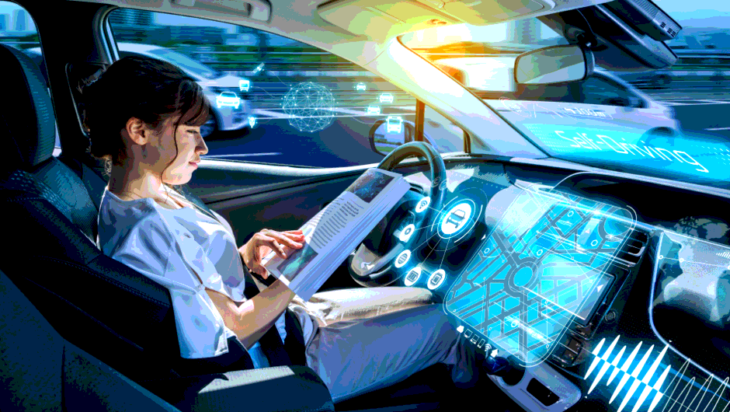 Can you imagine a future the number of traffic collisions is reduced to almost zero? Even if we never manage to reach zero, we could still reduce the number of crashes to just a few thousand or even a hundred. Compare that to the 6 million car accidents that happen every year in the United States alone. Just imagine how expensive those 6 million crashes are and how many of those were the cause of death.

Fortunately, achieving such a low rate of traffic collision is very possible, especially with the advancement of autonomous vehicles in the last couple of years. Thanks to Tesla who showed us the possibilities of autonomous driving with its models, many other automotive manufacturers have also started developing their own auto-piloting technologies. Today, you can see Ford, BMW, Mercedes, Porsche and many others working to create the perfect autopilot.

We believe that in just 5 to 10 years we will be able to create at least one city where every single transportation unit will be self-driven. This is definitely one of those inventions that will bring a change to the world.

If you have an invention that you believe might influence a change in the world, check out InventHelp here. 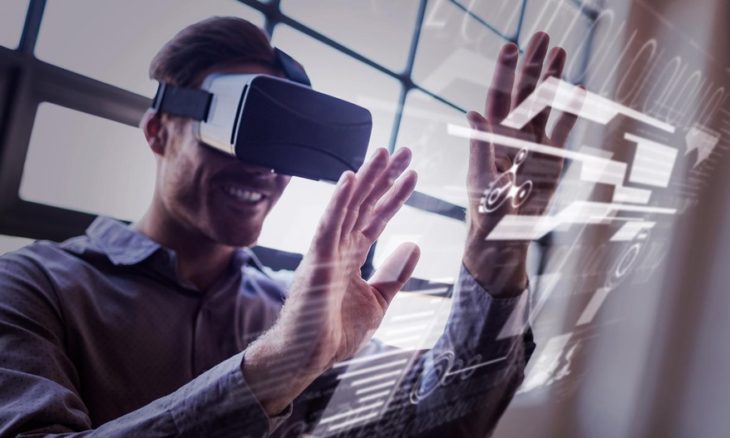 These last couple of years we have seen the development and release of many different virtual reality headsets. Whether it is the Oculus Rift, HTC Vive, Steam VR, etc. all of them show the true potential of VR.

While they might seem like we have already reached the peak of this technology, right now VR is mostly used for the gaming industry, but we believe that VR can also have a lot of other uses outside of games.

Imagine sitting at home relaxing, watching TV and suddenly your boss calls you and tells you to immediately gather your coworkers for an important meeting. What do you do? Well, you just put on your VR headset and you are already there, in the meeting room with all of your coworkers and your boss. This is just an idea we had, but there are probably a lot of other possibilities that we could create. 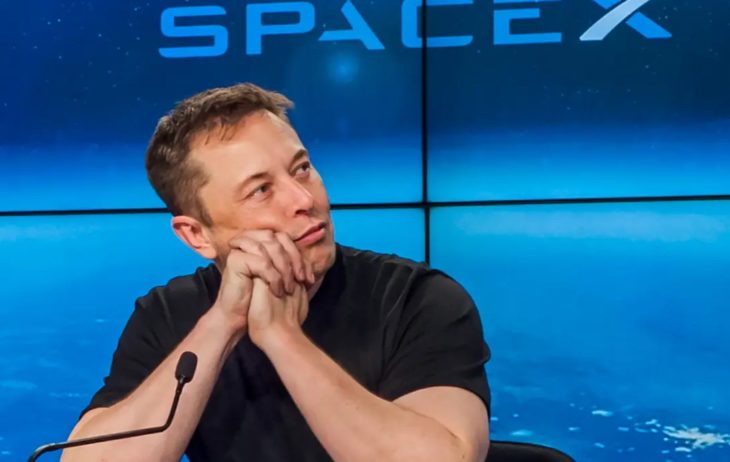 It is in human nature to constantly explore and conquer the unknown. We’ve colonized everything from one side of the planet to the other and the only left thing undiscovered is the stars above us. But, colonizing planets right now might seem like a very distant idea, but we believe that it is much nearer than it looks.

With NASA finally getting a new budget for new missions on the Moon and with the advancement in rocket technology by SpaceX and Elon Musk’s constant push to reach Mars as soon as possible, colonizing other planets is definitely possible. Sure, we can’t make Mars as rich in the atmosphere as Earth in just a few years, but after hundreds or thousands of years of our influence, we might be able to enrich the atmosphere enough so we could start growing plants and trees.

This is a slow process that will last for years and years, but it is definitely one of the things that will completely change our idea of a “normal” life. 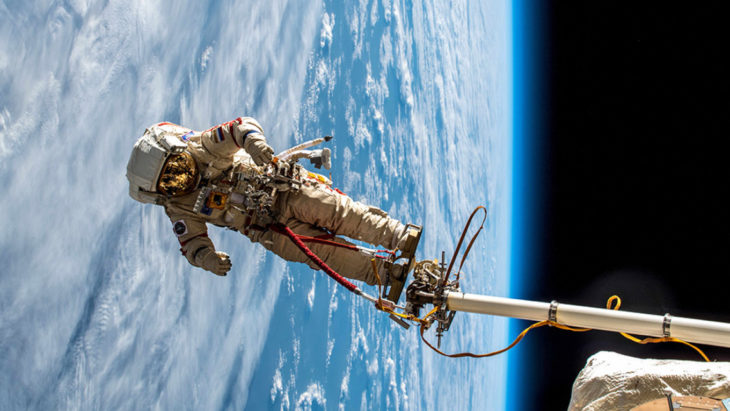 While colonizing other planets is quite an ambitious idea, getting tourists to space is a much more feasible act that we might start doing today. Of course, it still very expensive to get up a space shuttle into orbit, but with enough research, we might be able to lower the cost of one flight to at least a couple of ten thousand dollars. 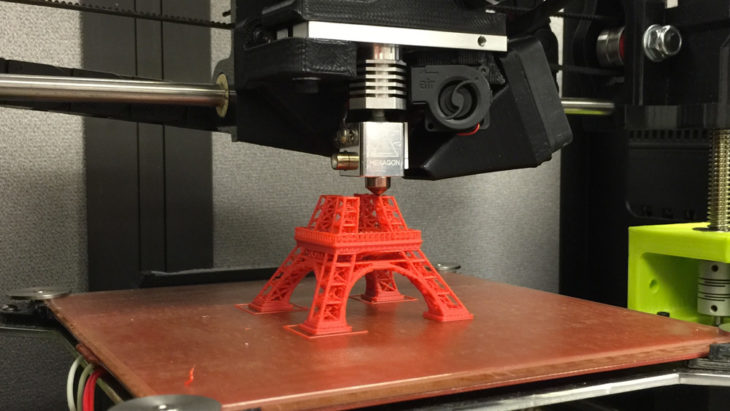 3-D printing is already quite a developed technology that allows us to create all kinds of items with the use of plastics. But, we believe that in the near future we will be able to have giant-like 3-D printers which would allow us to use all kinds of materials such as cement, metal, glass, etc. We could use these printers to build entire buildings in just a few weeks.

Best Sissy VR – What is that?