5 Modern Struggles Only Guys Will Understand

There are certain things that guys struggle with that only resonate with other guys. These so-called “modern struggles” have much to do with our current society and how men are expected to behave.

While modern struggles aren’t exclusive only to guys, these are 5 ones that are. 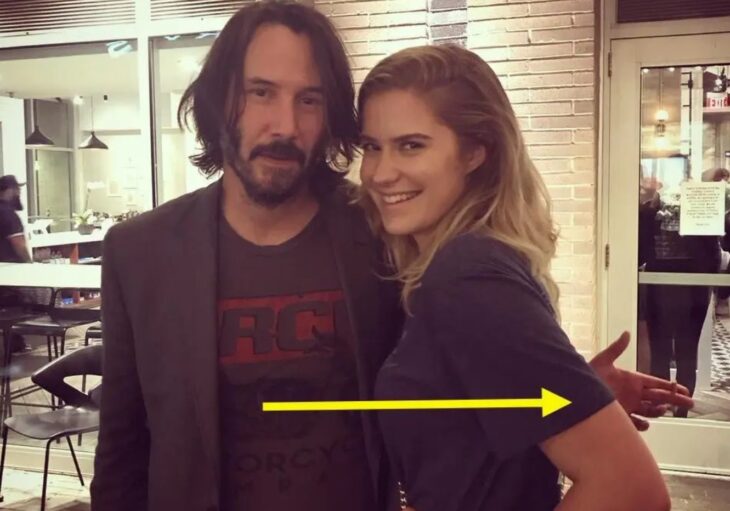 One of the biggest modern struggles that guys have to deal with is the hover hand. This is a technique that can either embarrass a person or make him king.

The hover hand is when a guy poses for a picture with a girl and is hesitant to touch her. So, he pulls off the hover hand. If you’re not particularly skilled at doing it, then you’ll end up looking like a complete fool that lacks any sort of confidence around women. But that doesn’t necessarily have to be the case.

A lot of guys are in relationships and they simply don’t want to touch other women when they take a picture with them. This is especially the case with famous people.

But there is a way to learn it. Namely, all you have to do it take a look at the king himself, Keanu Reeves, and see how he does it.

There is one situation where you don’t have to use the hover hand, and this is when a woman puts her hand around you first.

2. Men Are Always Expected To Be In A Good Mood 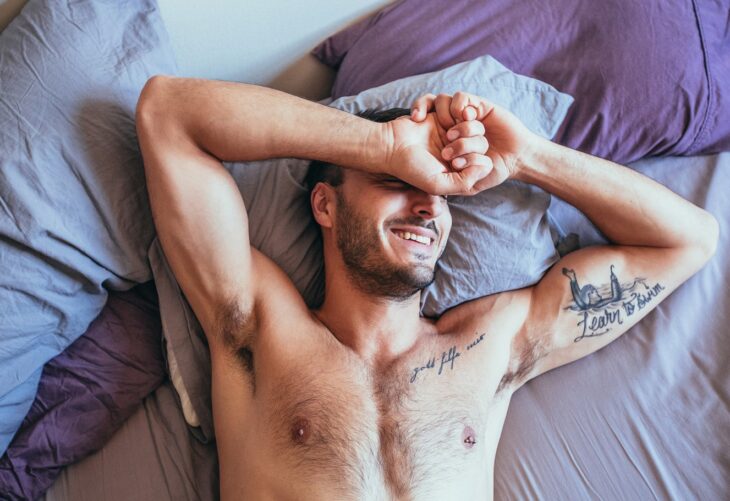 This one resonates with every single guy out there and we cannot stress how awful it is. One of the biggest modern struggles of our time is that we’re expected to always be up for everything, including parking the Porch.

And while guys do put up with a lot of stereotypes, this one is probably the one that is painful the most. Since women think that men operate on a switch, it can get pretty bad when you reject them.

This is ever more likely with men over 40, as the older men get the least sexual interactions they want. Various factors play a huge reason as to why that’s the case, but it is the truth none the less.

And as we said, the real struggle comes when you reject your girlfriend and end up hurting her feelings. 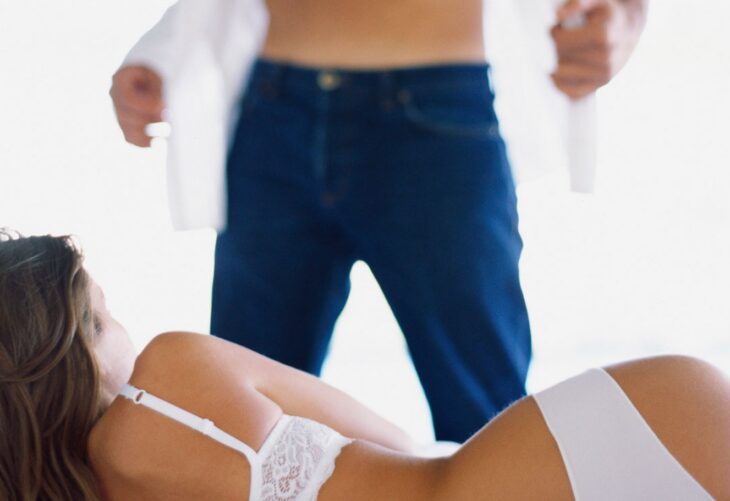 Some guys are exempt from this one, but there is a small percentage out there that has to deal with this one. You all know what we’re referring to and you all know how a person would feel about it.

It takes extreme mental gymnastics to be immune to the effects of having a small penis. The biggest issue with it is that you’re self-esteem and confidence are down in the gutter.

For women, this isn’t an issue as their parts can easily be fixed with some plastic surgery. For guys, on the other hand, the issue is forever.

If you don’t practice early on, then you’ll never reach the desired size.

Fortunately, technology seems to have found an answer to this problem. Namely, the answer comes in the form of hydro penis pumps. A guy can simply use one and expect his penis to grow significantly. You’re supposed to wear it 3 times a day to get the maximum effects.

However, you should go over at Bathmate and see for yourself.

4. Guys Are Expected To Make the First Move 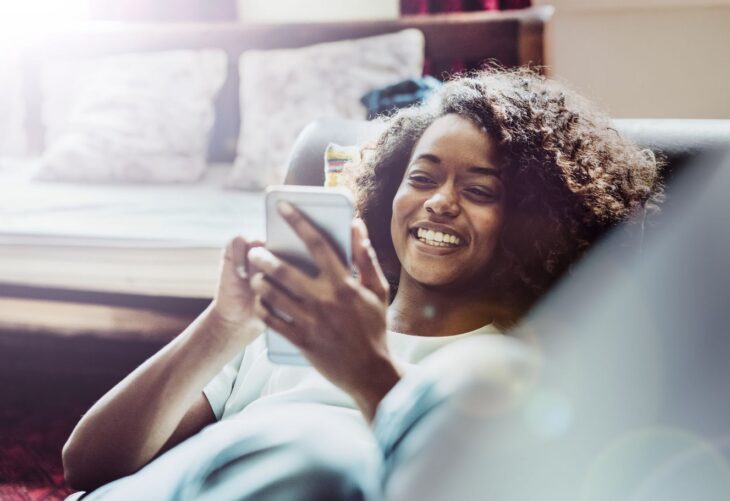 A very real and very common modern struggle for guys is that they’re expected to make the first move.

While it’s safe to say that there are obvious exclusions, the fact remains that guys make the first move more on average. But the problem isn’t really about who makes the first move, it’s about what society and girls think about you if you don’t.

So the double standards here are real and damaging for guys that are simply too shy. However, unless the girl is really into you, then don’t expect to get a date if you don’t make the first move.

Overcoming shyness will be a key challenge for any guy out there, and the only way to do it is by practicing and trying all over once you fail. 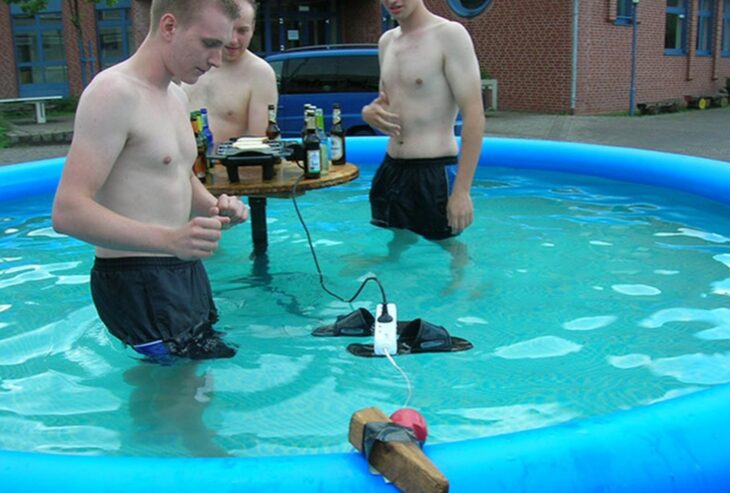 A very morbid and very grim modern struggle is the fact that men die much sooner than women. The reasons behind it are many, but it’s mostly down to the fact that men serve more in the military and, of course, biology.

Men are 50% more likely to die from high cholesterol, heart diseases, and high blood pressure than women. Guys also develop the frontal lobe of the brain much slower than girls, which is essentially the part that says, “don’t go over there and do that stupid thing”. So, that means men are more likely to take stupid risks that would endanger their lives.

And the last, although not least, the reason we’ll mention is the fact that men work more dangerous jobs than women. If we take aside the fact that men enlist more in the military, then we still have data to work with since men work in construction.

Almost 21% of the total men worker fatalities in 2018 came from the construction industry. That means that one in five men die in this industry.

Men deal with a lot of stigma and heat when it comes to social behaviors. But with all that, modern struggles will always exist and will always change for men.

What was perceived as a social struggle a few years ago might not be the same now.

But these were our 5 modern struggles only guys will understand and live through. While they’re not all the struggles that guys have to put up to, they’re one of the most common and widely recognized amongst men.

Don’t Stop Marketing! Use These Tips Instead to Survive a Recession

6 Things To Consider if Your Buying Youth...