How To Date A Man With A Small Penis

Slate’s Dear Prudence has gotten a letter from a woman with a real problem on her hands: her man has a tiny penis. She’s 30, and he’s a great guy, but his penis is so small, after Googling the matter, she came to the conclusion that he may have a “micropenis.” What’s the problem? “When you can’t feel anything during the act, that’s a problem.” We’re going to have to agree on that one.

Find out what Prudie advises, and then tell us in the comments what you’d tell the woman with the man with the small penis. 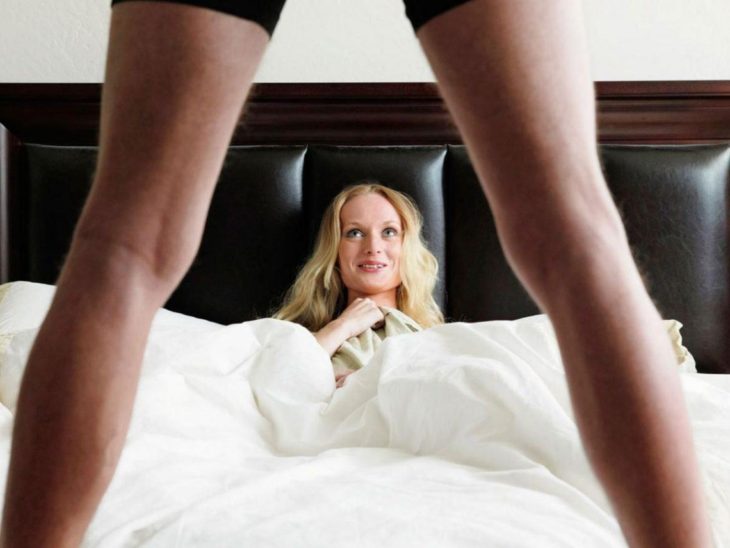 In a nutshell, it basically boils down to what the woman wants to do. If it’s not working sexually, she may have to find another man. Or they can try experimenting, and perhaps sex will get better. When it comes to a tiny phallus, it’s to each his own.

So, what’s your advice when it comes to “under-endowed” men?