Mommie Dearest: How Not To Get Suspended

It’s back-to-school time for everybody from preschoolers to college students and you can’t throw a No. 2 pencil without hitting some advice on promoting academic success. Create routine! Eat properly! Get enough sleep! These are all well-intentioned suggestions we hear repeatedly. But I’m here to offer up one more nugget of educational guidance:

Sounds logical, and probably rather obvious, but what’s not so obvious are all the reasons that might cause you to be suspended this upcoming school year***:

1. Don’t wear the “wrong” thing. Most schools have dress codes, and while many of them emphasize  clothes that are both comfortable and don’t impede learning, some go even further and ban certain items of clothing. For instance, an Evanston, Illinois middle school banned leggings last March, noting that girls who wore them “distracted” boys from learning. Administrators chose to ban leggings, yoga pants, and tight jeans, effectively policing and body-shaming young women who wore those styles. Fortunately after receiving far more press than they expected, the school backtracked and said most legging style pants were allowed as long as they were worn with long shirts.

Had Evanston gone through with their restrictive ban, they might have faced the same problem as a Duncanville, Texas high school, when it suspended over 160 students for various dress code violations. Suspending that many students sounds far more conducive to the learning process than allowing violations like “piercings, large belt buckles, untucked shirts and different colored jackets.”

And, if you disagree with your school’s dress code, don’t even think about writing about it publicly, as that too, will get you suspended. 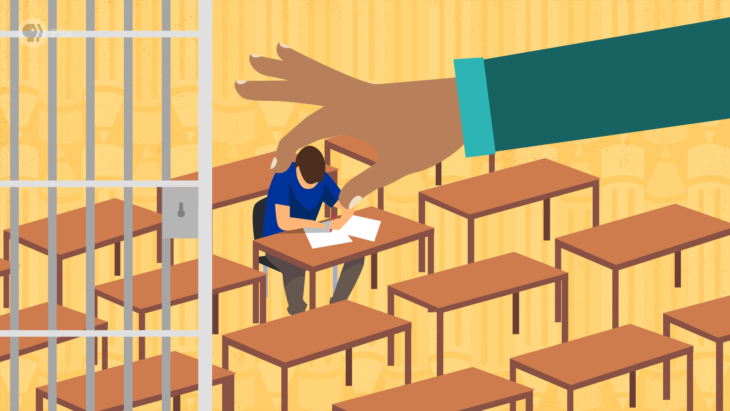 2. Don’t step outside the gender norm. Do we all remember the boy who was suspended for carrying a Vera Bradley bag to school? If you’re male, steer clear of purses, the color pink, My Little Pony accessories, and anything else that is deemed too “girly,” as it may result in getting kicked out of school for a little bit (or might cause your favorite backpack to be banned). Also, don’t forget about proper, masculine hair.

3. Keep your hair as plain as possible. If your hair is too long, and you’re a boy, you just might find yourself facing some scissors or the possibility of no school. And ladies,  don’t even think of changing your hair color. While I still look back fondly on the Kool-Aid hair days, now I think it would get me kicked out, like straight-A student Devin Gonzalez from Texas, who was suspended for dyeing her locks a vivid red. At the same time, some schools are suspending kids for wearing the hair naturally as well, so really you’re damned if you do, damned if you don’t. Five students from a Belle Chasse, Louisiana school were told to cut their hair or risk suspension. The boys in question had varying lengths of well-maintained dreadlocks. A 12-year-old girl from Orlando, FL had private school administrators threatening expulsion for maintaining her natural, black hair. Then there was the Tulsa, Oklahoma school who sent a seven-year-old home from school because her dreadlocks were “unacceptable.”

Don’t even think of changing your hair for a good cause, either. A nine-year-old girl from Colorado was temporarily suspended for shaving her head in solidarity with a friend going through cancer treatment. Her charter school felt that it went against the school’s stated mission of “uniformity” which brings up all sorts of dystopian red flags.

4. Don’t be Black. Studies have shown that race plays a role when it comes to suspension. I mean look no further than the previous tip, where school policies directly impacted Black students by banning of natural hair styles as “distracting.” A new government study showed that while Black children make up 18 percent of preschoolers, they make up 50 percent of all out-of-school suspensions. We’re talking about kids under five here. At The Washington Post, writer Tunette Powell wrote about her personal experience with this, as the black mother of a 3-year-old son who has been suspended — from preschool — five times. And it’s not just preschoolers or  or boys. The same study showed that Black girls are being suspended at higher rates than white girls and white and Black boys. 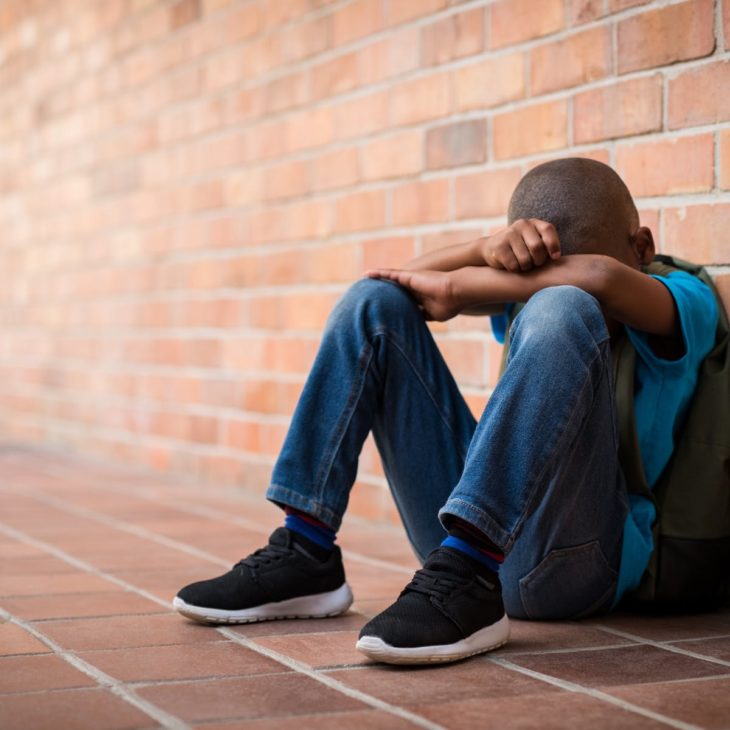 These stats are clearly connected to larger societal issues, institutional racism, and the lack of diversity within all levels of educational bureaucracy. They also demand that we look at our educational system and whether there is truly equal access for all.

5. Don’t commit sexual assault. Just kidding! If you commit sexual assault, no worries — it actually may not be that bad! While all of the above are sure-fire ways of getting kicked out of school temporarily or, in some cases, permanently, there are still some things that won’t really affect you all that much. Colleges throughout the United States have been repeatedly dropping the ball when it comes to following through on sexual assault cases.

So, while your hair, your clothes, or even your race can contribute to being suspended from school, if you’ve been accused of sexual assault (twice!), rest assured you can probably still play basketball for the school team.

*** Hopefully I don’t have to say this, but because somebody will most likely point it out: Many of these schools have handbooks with school rules. The issue is that many of these rules are arbitrarily enforced, and much of the time are sexist and racist, and detract from academic pursuits rather than support education. The problem isn’t “playing by the rules.” The problem is rules themselves in the first place.

Her Boyfriend Was Ignoring Her So She Emptied His Bank Accounts

A Look Inside the German Brothel With No Human Call Girls

10 Ways to Instill a Growth Mindset in...