Yesterday was the 40th anniversary of Roe vs. Wade. I spent the day reading, writing, and thinking about abortion. I’m clearly not quite done.

I’ve never had an abortion, but that doesn’t mean that I — like many women — haven’t been in a position where I ended up considering having one. I certainly thought about abortion when I was 17 and completely freaking out after my first time having sex, both an unexpected and unwanted event. In the painfully long two weeks that I had to wait until I was finally able to take a pregnancy test, I considered all of my options, among them abortion. While I thankfully didn’t need to make any sort of choice in the end (except to head to a doctor for a full battery of STD testing), just knowing that abortion existed provided me with some sense of comfort in all of the swirling chaos that comes with being a teenager suffering heartbreak and confusion. 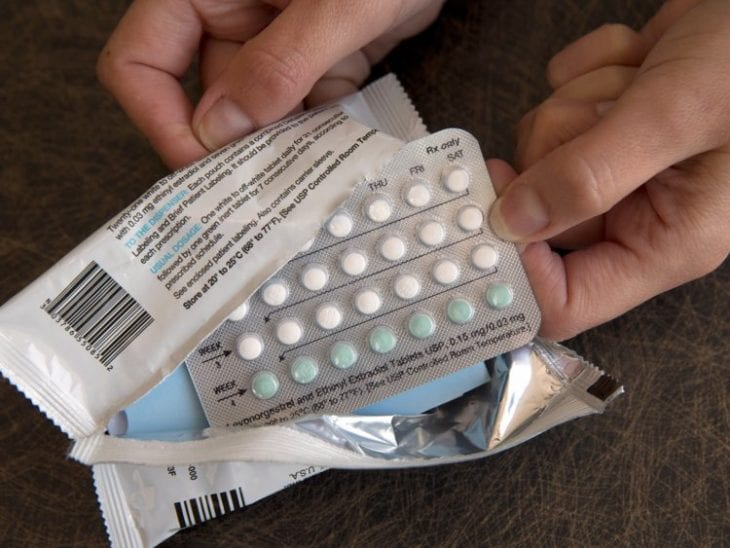 I once again found myself thinking about abortion in my early 20s when I was engaged to the man that would one day be my husband. I had a mix up with my birth control pills and we weren’t as careful as we should have been. There were a few days of anxious “what ifs?” that neither one of us really wanted to answer. While a baby wouldn’t have been the end of the world like I had imagined it to be at 17, having one certainly wasn’t on our agendas. We had a wedding to plan, traveling to do, careers to conquer. Again, despite the intricate knots of anxiety that wove their way into my stomach, I still felt some peace, knowing I had options.

I thought about abortion once more when I actually — finally — became pregnant. By that point, my husband and I were settled enough into our lives and actively trying to conceive. After numerous failed pregnancy tests, I finally wrangled a positive one, much to my joy. So, why was I thinking about abortion? Mostly because I probably wouldn’t have been experiencing the same amount of excitement had I gotten pregnant when I was 17 or again at 24. While yes, I hadn’t actually been pregnant those two times, just knowing that I could have been when I was in no position (mentally, emotionally, financially or otherwise) to become a mother made me thankful that abortion was there … just in case. Having that option available, whether I had used it or not, still allowed my husband and I to make the choice to start our family when we were ready. 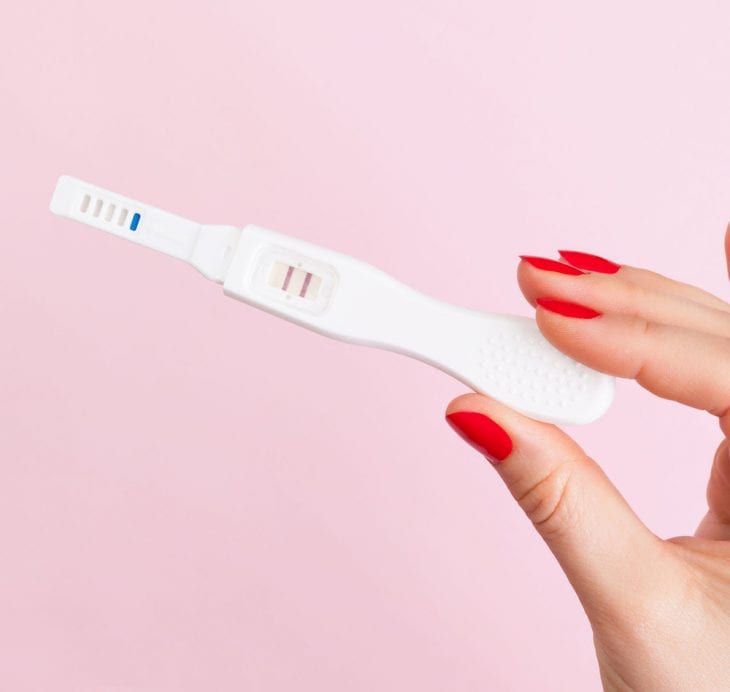 The last time I thought about abortion in regards to myself was when my son was almost two. My husband and I knew we only wanted one child, and did our best to have protected sex. But we were the parents of a toddler, and were tired, and there was that one time. And even though we already had one child, and sure, we could have figured out a way to add another one to our family, we didn’t want two children. Thankfully, my apparently pregnancy-phobic uterus lived up to its reputation and I did not have to consider anything further. But before I was certain, I made a call to my midwife, inquiring to whether or not they provided abortions.

Here’s the thing. Unlike some people, becoming a parent only strengthened my commitment to ensuring legal access to safe and affordable abortion. Yes, I struggled with getting pregnant and have witnessed the miracle of life, but it has only made me aware of how important it is to be able to make a fully informed choice about bringing a new person into this world. Would my life have gone on if I had a child at 17 or 24? Certainly. Would we have survived with two kids under two? Of course, people do it all the time. But that wasn’t the life I planned for, and I appreciate knowing that that if my birth control fails or I’m put in a situation beyond my control, I have options. I want every woman to have access to those options.

There’s an erroneous stereotype that persists about who gets abortions. Conservatives enjoy painting a picture of a young, “loose” woman who just can’t keep her legs together, relying on abortion as a form of birth control. Statistics tell a much different story. In fact, according to new infographics recently released by The Guttmacher Institute, six out of 10 women who have abortion already have one child. 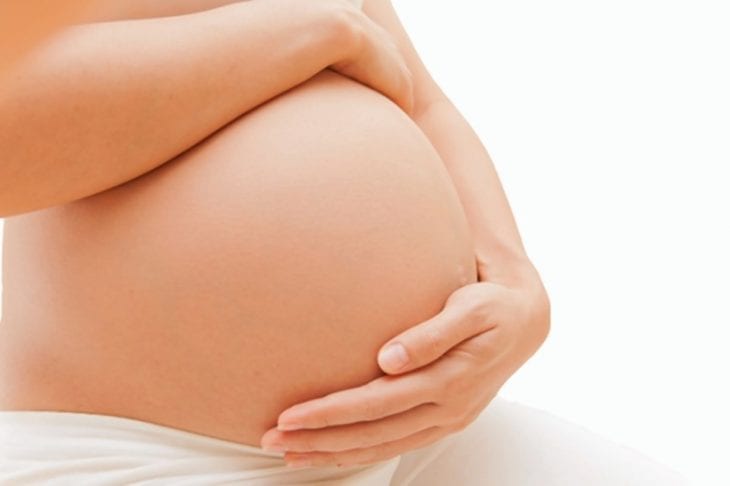 Just the other day my friend Sarah Tuttle Singer was on HuffPost Live to discuss her own abortion. Sarah, who reminds us that “even nice, Jewish girls get abortions,” was video conferencing with the interviewer when her son wandered into the room. The contrast was poignant. Here she was talking about abortion while her son sat on her lap. But that’s reality.

Being pro-choice doesn’t mean you’re anti-life. Choosing to have an abortion isn’t just about terminating a pregnancy, it’s also making the conscious choice of when or even if you want to start a family. So, as a woman — and yes, as a mother — I am proud to not only be pro-choice, but to work toward ensuring that abortion remains legal, safe, and continues to become more accessible and affordable for those who need it.

Will Princess Charlotte become a Duchess?

How to Plan a Stress-Free Dinner Party for Friends

Mommie Dearest: Are We Ready To Design Our...