For all intents and purposes, I had a pretty textbook pregnancy. Nothing out of the ordinary occurred, but that also didn’t mean it was all rainbows and unicorns.I’ve always wondered why they call it morning sickness, when for many people it lasts all day. At least, that’s what it was like for my when I was pregnant with my son. I’d wake up feeling nauseous and no amount of Saltines or ginger chews left by my bedside table to nibble on first thing ever helped. I felt the equivalent of sea sick all day: unbalanced, dizzy, and foggy. For the first few months, my weekends were spent in gentle yoga classes when I could afford them or lounging on my couch catching up on grading.

My weekdays were much less bearable. I taught high school social studies and I always had to be “on” and engaging, despite my roiling stomach that hardly gave me a minute’s relief. More than once I would call out a hasty plea to “please read page 44 and I’ll be right back” before booking it to the nearest bathroom and hugging the questionably clean toilet. But “morning” sickness was only the tip of the iceberg. I also had to deal with sweaty teenage boys who thought cologne was an acceptable coverup for post-gym stink (it’s not), as well as whatever horribly pungent odors wafted up from the cafeteria.

Thankfully, I worked at a school that was supportive of everyone, even if you got pregnant. The head of my department made it clear that I was able to rush out of my room, leaving it unsupervised, for a quick bathroom visit if need be, and I was swapped out of cafeteria duty for the much less odorous hall duty while my nose was still particularly sensitive. While these were minor accommodations, they also made it easier for me to teach to the best of my ability while still dealing with a particularly severe case of morning-all-day-sickness. 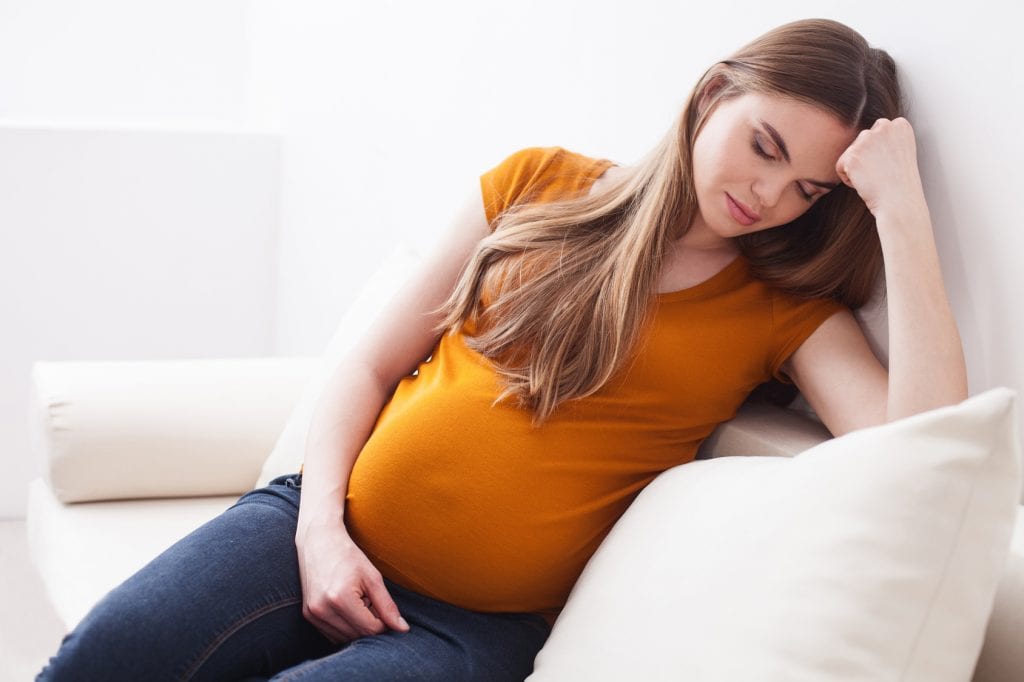 Unfortunately, this isn’t the case for many pregnant women in the workforce, especially those who find themselves in low wage and less flexible jobs. Many pregnant women have found themselves out of work, either terminated by their companies or forced to quit because of unsafe working environments. Heather Wiseman was a floor associate for Wal-Mart when she became pregnant. Upon doctors orders to combat urinary and bladder infections, she began carrying a water bottle around with her at work — an action which was against Wal-Mart rules and which ultimately got her fired.

Like Wiseman, Amber Walker was another woman who found herself needing to make workplace accommodations at her job as the only female truck driver for a beer delivery service. Walker requested either assistance with heavy lifting during the last few months of pregnancy or in lieu of that, being assigned a different duty. Despite having provided assistance to other employees in the past due to injuries, Walker’s employer refused her requests, forcing her to take unpaid leave that expired only six days after her baby was born. Walked was fired when she did not return to work a week after giving birth.

These stories and more were compiled by the National Women’s Law Center in an effort to illustrate the need for better legislation when it comes to protecting working pregnant women. While pregnancy is certainly not a disability, nor does it lessen a woman’s value as a worker, there are occasions when certain, usually very minor, accommodations need to be made in order to ensure safe working conditions and utmost productivity. Currently, the Pregnancy Discrimination Act (established in 1978) fails to provide sufficient recourse for women like Wiseman or Walker who need accommodations while pregnant.

There is a new act that will come before Congress in the next few months that would require employers to allow for reasonable accommodations in instances of pregnant employees — ones that would have prevented women like Wiseman or Walker from losing their jobs. The Pregnant Workers Fairness Act (PWFA) will allow pregnant women to continue doing their jobs via minor modifications. For instance, if the PWFA passed, Heather Wiseman would have been allowed to carry around her water bottle and keep her job. Other modifications might include providing a stool for a pregnant woman who would otherwise have to be on her feet for her entire shift, or allowing for flexible scheduling for a woman experiencing severe morning sickness.

This act wouldn’t be a free pass for pregnant women to take advantage of their employers. It would allow for pregnant women to continue working and supporting their families. The majority of women who are negatively impacted by the lack of such legislation are low-wage earners, specifically the kind of people who cannot afford to be without a job. This legislation, if passed, would allow for healthier pregnancies and in turn healthier, more productive workers. 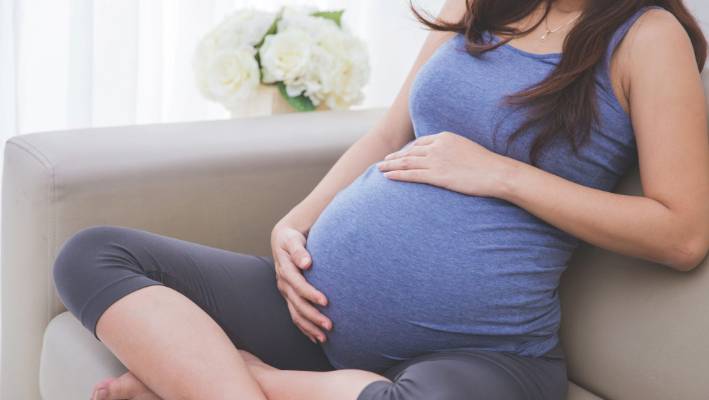 The National Women’s Law Center is working hard to try and get this bill passed. Additionally, they’re hoping to hear more real life stories of women who have found themselves unfairly challenged at work because they were pregnant. Have you been fired or forced out of a job because simple modifications weren’t made to accommodate your pregnancy?

The Most Underrated Health Benefit of E-bicycles