Ever since the internet appeared, a lot of things changed. Previously, we had just a few choices when it came to entertainment, and they weren’t really as interesting as the ones we have today.

One of the best ways of being entertained nowadays is by watching YouTube, and we strongly believe that there isn’t a person on this planet with access to the internet that hasn’t heard about this famous website.

According to the statistics, YouTube is in the top three most visited websites in the world, with the first one being Google of course, and the second one is Facebook.

Either way, watching YouTube videos or becoming a YouTuber yourself is something that is taken very seriously these days, and since there is so much content in there, sometimes it’s pretty hard to decide what you want to spend your time on.

Luckily, we’re here to help you uncover some very interesting channels that might become your next favorite ones if you give them a chance. So, if you’re currently out of ideas, and you don’t know what to watch, feel free to consider our suggestions. Let’s take a look. 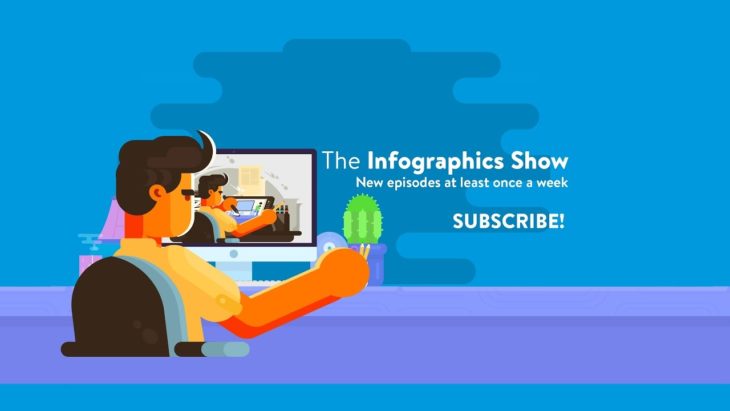 If you are into learning things that are presented in a very interesting and entertaining way, definitely make sure to check out the Infographics Channel. They have different series for almost anything that would interest you, and every single video is done with amazing attention to detail and great narrative. Not only you’re being entertained when you’re watching their content, but you also get to learn a lot of useful things for free. 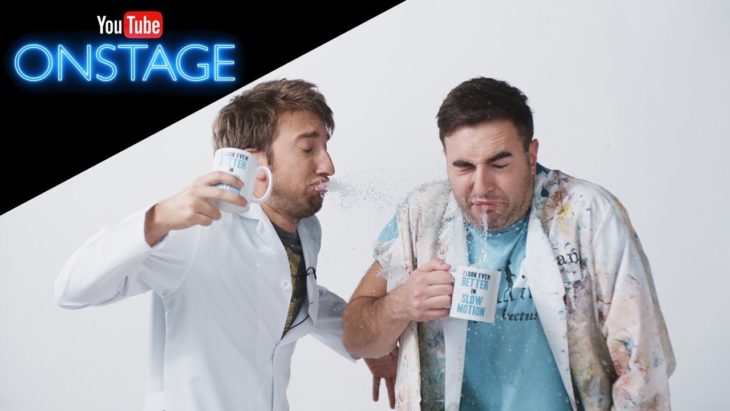 If you’ve ever wondered how explosions or other unusual things look in slow motion, this is the perfect place to be. The Slow Mo Guys is a very popular YouTube channel that allows you to watch amazing things being recorded with an ultra-expensive slow-motion camera that can shoot up to 2,600 frames per second.

Currently, the channel has more than 10 million subscribers, which means that some of your friends might already know about it, so don’t miss out on the action. 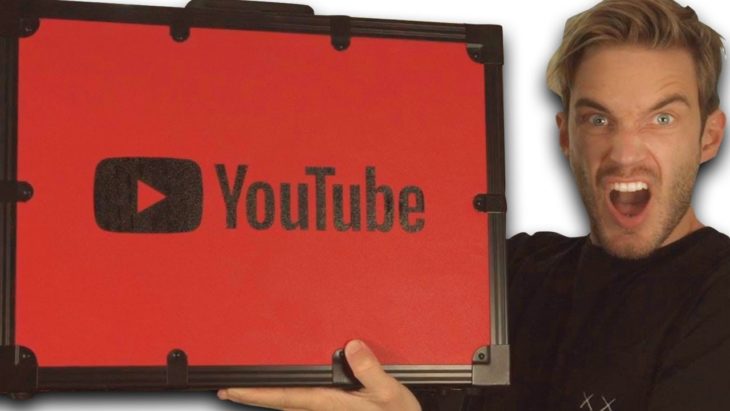 Are you into gaming and tons of funny moments? Well, if the answer is yes, it would be a sin to miss out on some of PewDiePie’s content. He’s already rated as the number one YouTuber for many years in a row, and at one point he had the most subscribers on the entire platform before T-Series took over.

He’s still considered to be the best, so make sure to watch some of his videos, he uploads pretty frequently and you’ll enjoy watching them. 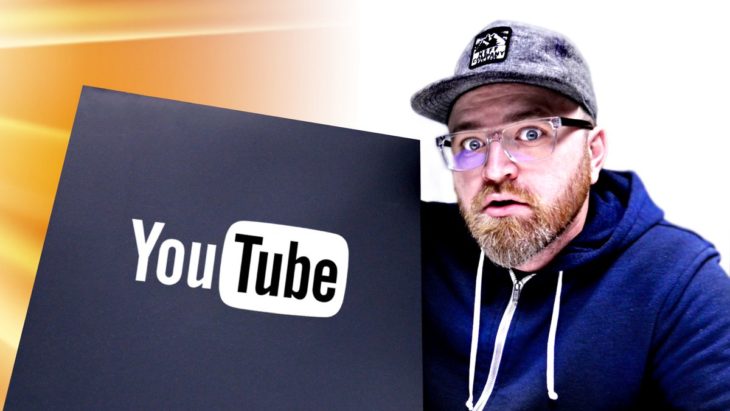 If you are the type of a person who likes to get informed before they purchase a certain gadget, mobile phone or anything else from the technology field, you’ll find this channel both useful and entertaining at the same time, which is the best combination when it comes to watching YouTube videos.

Unbox Therapy features very detailed reviews from a popular reviewer, and you are guaranteed to get some quality information for whatever it is that you’re trying to learn more about. For example, if you are to buy a brand-new iPhone, you can watch one of the videos about iPhones, or the video dedicated to that particular model of iPhone, so you’ll learn what to expect from the device itself when you’re going to purchase it. A very useful channel if you ask me. 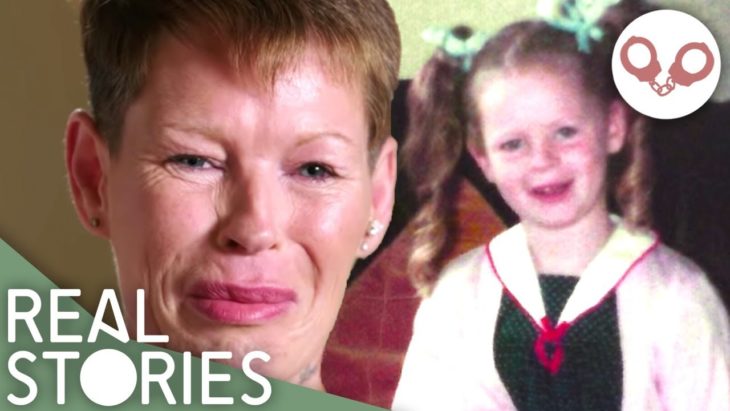 If you want to hear interesting stories before bed, told in a very entertaining way along with some well-done animations, Real True Stories is a brand new and upcoming YouTube channel that will keep you watching their content for hours. Some of these stories are motivational, others make you think, but you’ll never really run into a video that isn’t fun to watch. Definitely check them out. 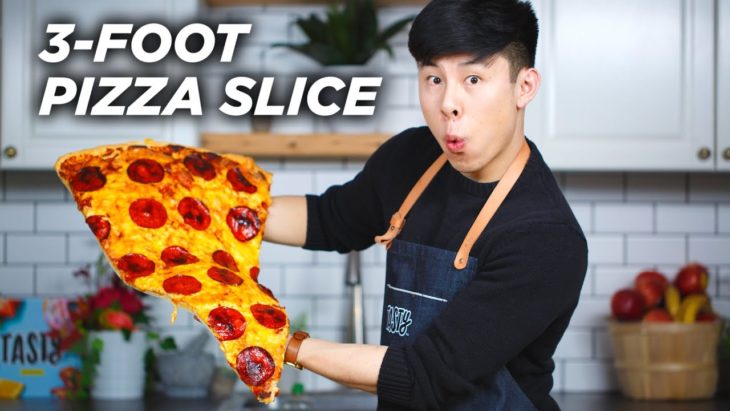 This list wouldn’t be complete if we didn’t include something for all of you food-lovers out there. Tasty is a popular YouTube channel where you can learn how to make some amazing meals that will impress both your friends and your family. If you want to improve at cooking by watching very well-made videos, this is the right place to be.

Originally, this started from Facebook, where the Tasty group made a huge “boom” in terms of popularity, but in case you’ve missed some of their videos there, you can find them all on their YouTube channel. 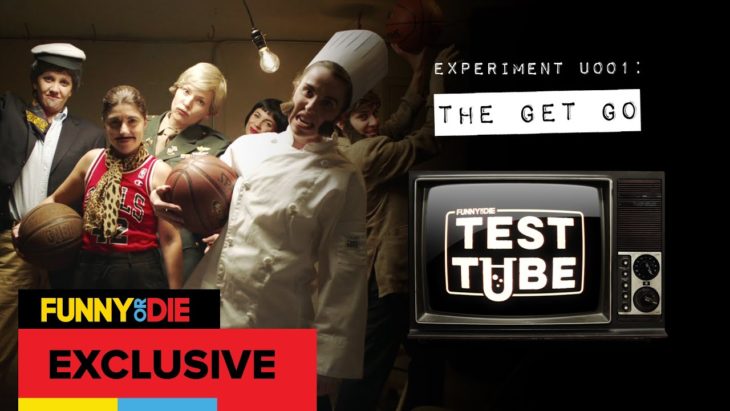 Sometimes you just want to have fun and laugh until your stomach hurts, and we can’t blame you for that. People nowadays try to find the best ways to get relieved off stress and forget about their problems for just a few minutes at least, and believe it or not, this channel is the perfect place for doing that.

The name “Funny or Die” is pretty self-explanatory when it comes to what the channel is all about, so if you want to shed some tears laughing, you know where to go. 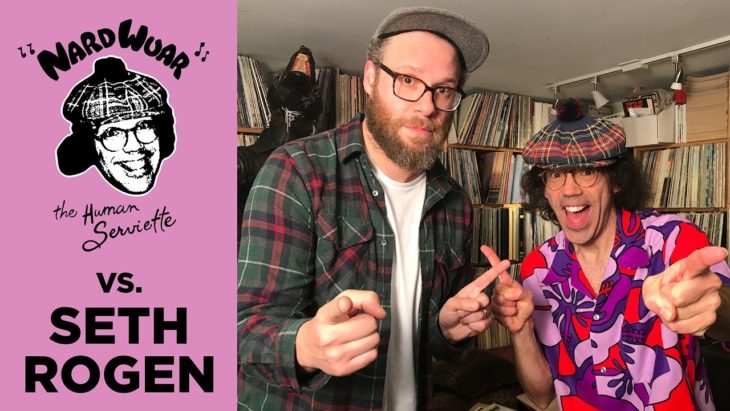 An absolute gem amongst YouTube channels, Nardwuar is a person who likes to meet with famous singers, mostly rappers, and tell them facts from their past that even they don’t really remember. He also brings tons of gifts for the celebrities and hands them away as the interview lasts.

Not many people know about his channel yet, but it’s one of the best things that you’ll ever see. Make sure to check Nardwuar out, and who knows, you might find your favorite rapper in one of his videos. 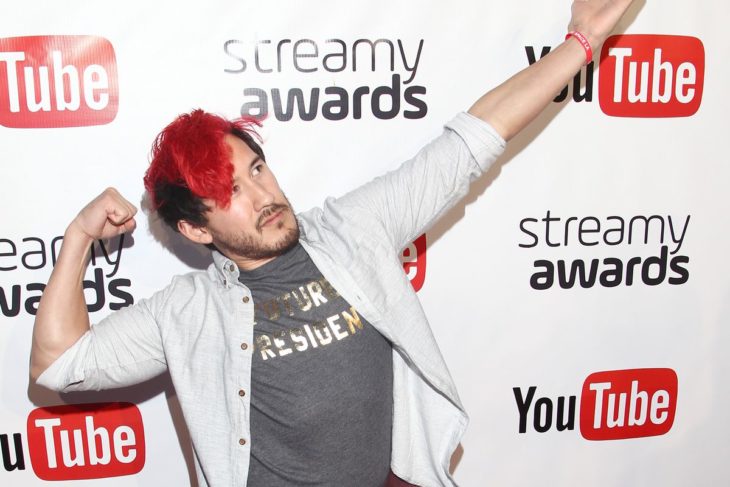 Another amazing gaming channel, but this one focuses on less popular games and it turns fear into laughter because of the one and only Mark Edward Fischbach, known by the alias Markiplier. On his channel you can find tons of gameplay videos, many funny moments and compilations, and every now and then he likes to do a charity stream, which is always a huge plus for any YouTube channel. Markiplier is well-known in the gaming community, and he’s an overall great person, so if you like what you see in his videos, make sure to hit that subscribe button.

Why Do You Need to Buy an Inflatable Hot Tub?