The 8 Most Popular iPhone Apps

When an app is popular, it usually means that it’s been downloaded a lot from users. Apps are the bread and butter of smartphones, and they are a vital part of our devices. When someone would image the most popular iPhone apps, certain ones come straight to mind. However, there are definitely some wildcards that the community absolutely loves.

In this short and informative article, we are going to be discussing the most popular iPhone apps on the app store.

Disclaimer: Some apps on this list might not have the numbers behind them, but they are on it none the less due to the latest surge in popularity.

Everyone knows YouTube, and everyone uses it. YouTube is an app that lets you watch videos, and we definitely don’t see it as a surprise on this list. With 4.5 stars out of 5 on the app store, YouTube is rightfully on our number one spot. 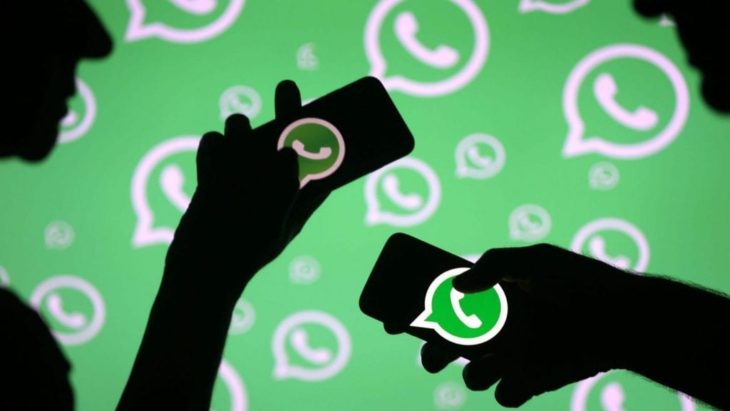 Another fun and very useful app is WhatsApp. We don’t think WhatsApp need any introduction, but for the sake of it, we will do it anyway. WhatsApp is essentially a social networking application that works similarly like Viber. With more than 1.5 billion active users, and a rating of 4.8 on the app store, WhatsApp is rightfully on our number two spot. 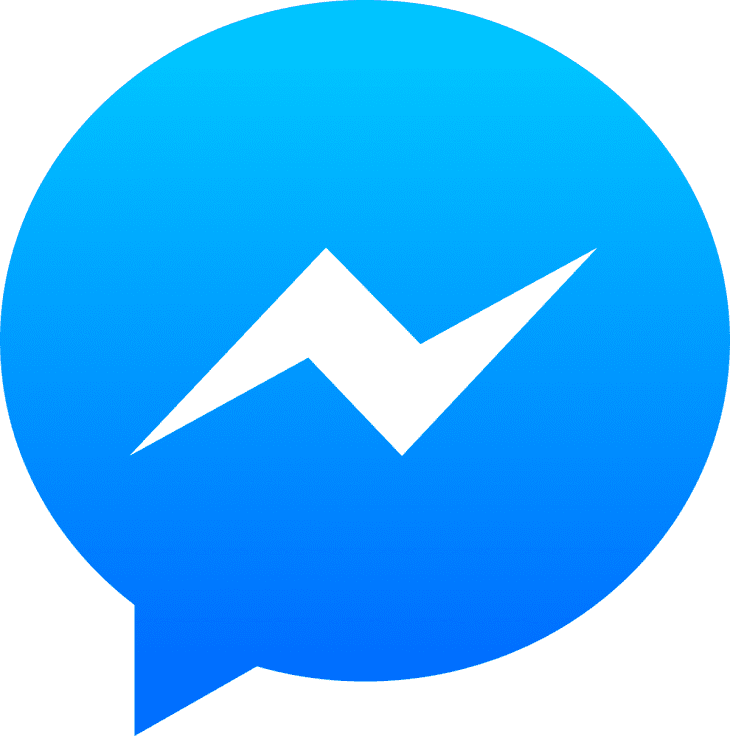 If you use Facebook, then you most certainly use their Messenger. Messenger is what the name says, an app that lets you chat to your Facebook friends, send GIF’s, play games, send pictures, videos, and all that stuff. In terms of popularity, Messenger is one of the most popular iPhone apps with more than 1.3 billion active users and a rating of 4.6 on the app store. 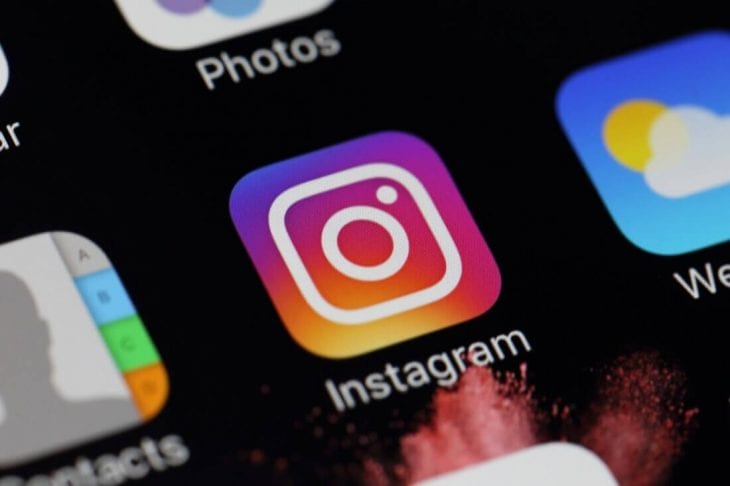 Yet another app with that falls under the category of “social,” Instagram is slowly but steadily becoming one of the most used apps on the app store. With more than 800 million active users, Instagram is the ultimate app for sharing photos and videos with your followers. The growth of Instagram makes it one of the essential apps for Millennials and even Gen Z’s.

With more than 2.2 billion downloads across both Android and iOS, Facebook is less popular with iPhone users than with Android. The statistics show that 20% more Android users use Facebook than iPhone users. Nevertheless, Facebook still has a huge community on the app store and despite the minor hiccups, deservedly on our 5th place. 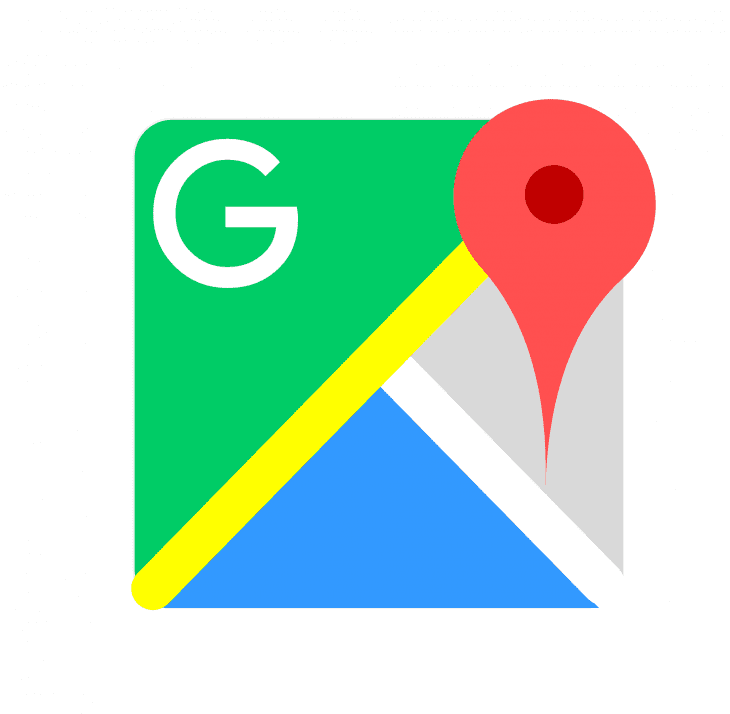 You could argue about Google Maps being so up on our list, but it is statistically the number one downloaded iOS app in terms of navigation. With more than 50 million downloads, Google Maps has amazing features that show your real-time location, no matter where in the world. Google Maps is widely used for travel purposes, and to find businesses, monuments, specific buildings, and more. 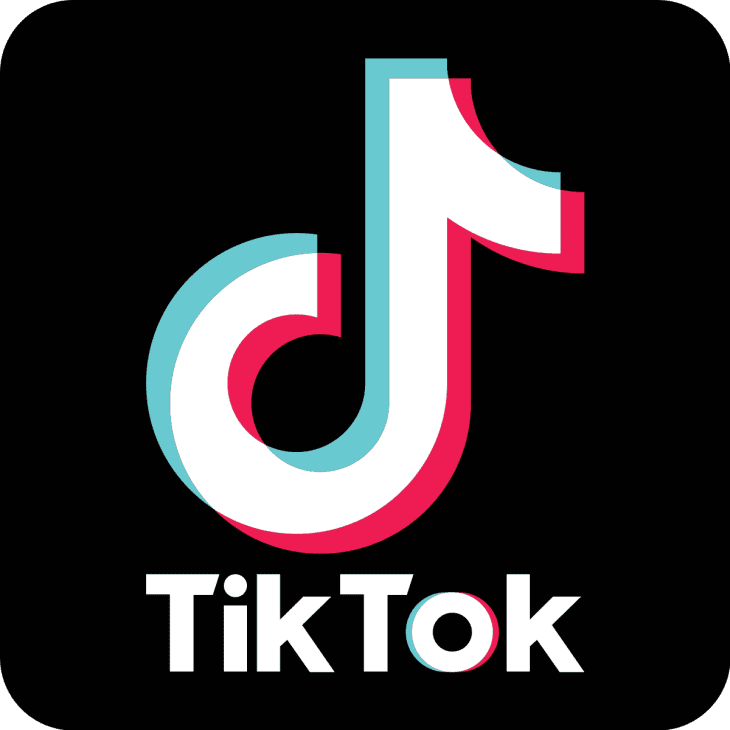 If you haven’t heard about Tik Tok by now, we’ll have you know that it has more than 50 million downloads on the app store. Tik Tok is essentially another app that falls into the category of social media apps. It saw a huge rise in popularity just a few months ago with 50% of the download numbers coming in the 3rd quarter of 2018.

Twitter can be considered as the best from the rest in terms of social media apps. While not quite there in terms of popularity numbers, as the likes of Facebook and Instagram actively fight it off for the number one spot, Twitter sits back comfortably and enjoys the view. With more than a billion registered users and half of those coming from the app store, we might be doing Twitter harm by placing it on our last, 8th spot.

Why is water important for your body?