6 Most Popular Female eSports Players in the World

If you take a look at the traditional professional sports, you will see how the natural difference between sexes can look like slight discrimination against females. Naturally, this is not something that was done on purpose. Male sportsmen are much more popular than females. Thankfully, ladies have the opportunity to present their qualities in eSports. Have you heard about eSports? Well, we are going to be blunt with the explanation.
Well, we are going to be blunt with the explanation. These are video games that turned into professional sports or eSports. For example, you will see that there is a plethora of tournaments that are attracting a high number of players from all around the world. In some of these games, there are even national teams. Naturally, the highest-ranking tournaments are involving some kind of prize money. We can draw a parallel between these and for example, the European Champions League when it comes to soccer or NBA in basketball.
Even though gaming was closely tied to the male player, you’d be surprised how many female players are considered to be the best one in some of the games. This is the reason we’ve decided to compile a list of the most popular female eSports players in the world. We are going to rank them on their popularity and the amount of money they managed to accumulate throughout their careers.
Some of them are so good at games they play that they are considered professionals. The same goes for male players. Recently, we’ve stumbled across the information that a professional video game player can even tutor you. That way you are going to be able to increase your skill in a certain game, learn from the best players in the world, and take a look at some analytics they will provide you with. If you are interested in it, check this. Now, let us present to you our list of the most popular female eSports players. 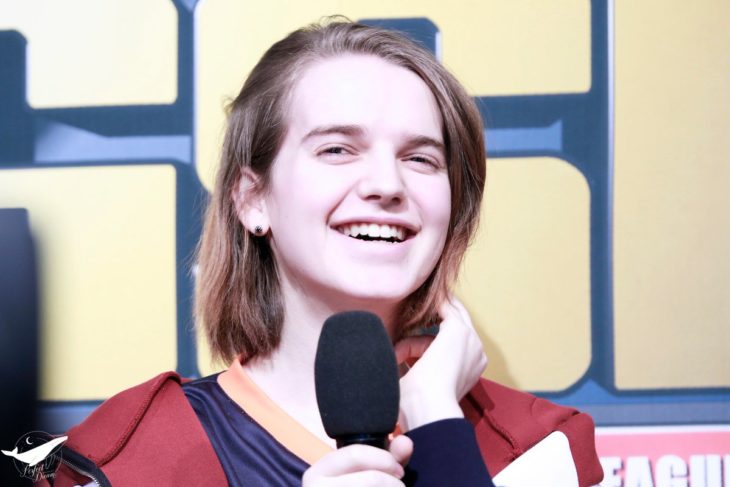 The first on our list is a Sasha Hostyn who has a pseudonym, Scarlett. She is the most popular eSports female player in the world. At the same time, she is the highest-earning one. Her career began back in 2011 when she participated in a female-only StarCraft II league. She won this league twice in a row. After that, she participated in Playhem “Sponsor Me” Tournament, which is won in the end. Furthermore, she became Canada’s national champion that year. She had an exceptional result of 12-1. Later, she won the North American Championship and some other prominent tournaments and championships. She plays only StarCraft II, and she participated in more than 150 tournaments all over the world. 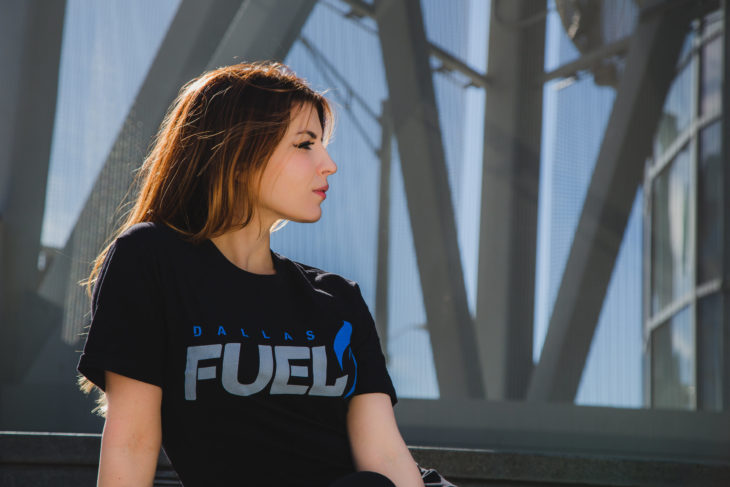 All those people who remember Halo: Reach should be aware of who is the woman who completely mastered this game back in the day. This is Katherine Gunn or better known in the gaming world as Mystik. She started participating in Halo: Reach tournaments back in 2007. Later, she participated in Dead or Alive 4 tournaments. In 2008, she reappeared in the same tournament, but she failed to reprise her good performance from the previous year. However, she returned to this tournament several years after and presented the observers with a spectacular performance and finished in third place. You should have in mind that the competition was really tough back in the day if we are talking about Halo: Reach, since it was one of the most popular games at that time and that there were a lot of tournaments. Throughout her career, she managed to accumulate $122,000 prize money.

Ricki Ortiz, or Ricky O, is probably the eSports player that participates in the most tournaments of them all. The reasons are that she plays over a dozen games. However, they are all fighting games. She firstly appeared on the EVO 2006 where she obtained the second place and the prize money of $2,000. Over time, she appeared on more than sixty tournaments and earned $80,780. She won the highest prize money when she finished second on the Capcom Cup back in 2016. She played Street Fighter V and won $60,000. At the same time, she managed to sign a sponsorship with Evil Geniuses, American eSports Organization. This organization sponsors her to this day. 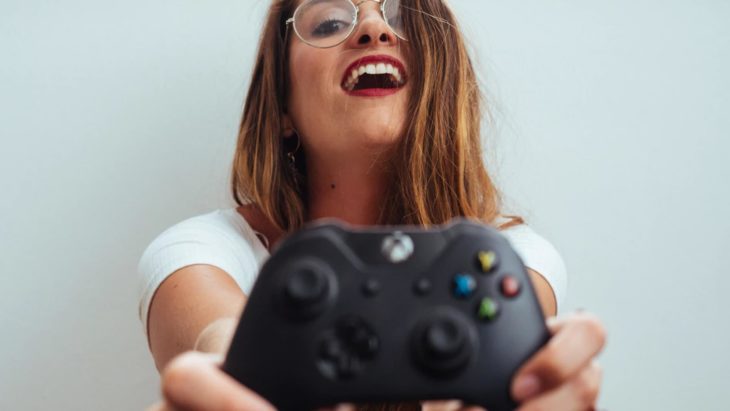 Marjorie Bartell prefers similar types of games as Ricki Ortiz. However, she mainly focuses on Dead or Alive 4 instead of Street Fighter. Back in 2006, she finished second on the CGI tournament and she earned $5,000. She is affiliated with Chicago Chimera. This is an organization that she represents while she is participating in eSports tournaments all over the world. A year after, she participated in CGS 2007 where she finished in the first place and earned $50,000. If there are any uncertainties about her video gaming skills, you need to know that she was the first female eSports player that reached the finals in CGI tournaments. 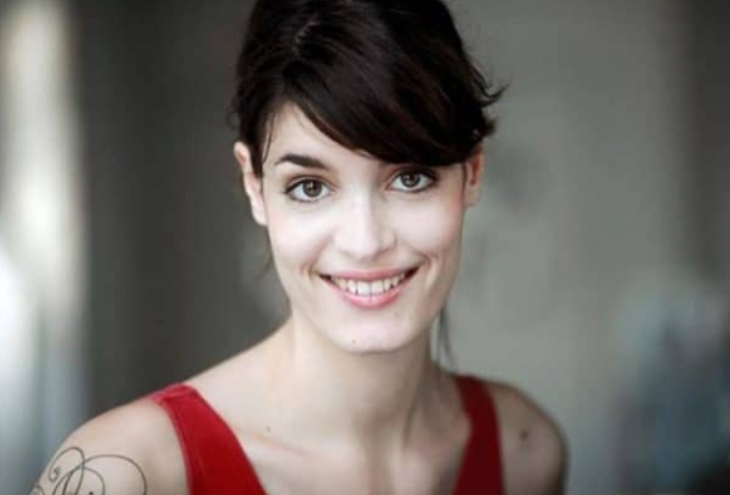 It looks like Dead or Alive 4 is a game responsible for some of the highest-earning females in the world of eSports. One of them that managed to achieve that level is Sarah Harrison. She appeared on the CGS 2008 where she reached the first place and won the prize money of $50,000. After that, she didn’t participate in any other tournaments. She is the only player from the United Kingdom on this list of ours. 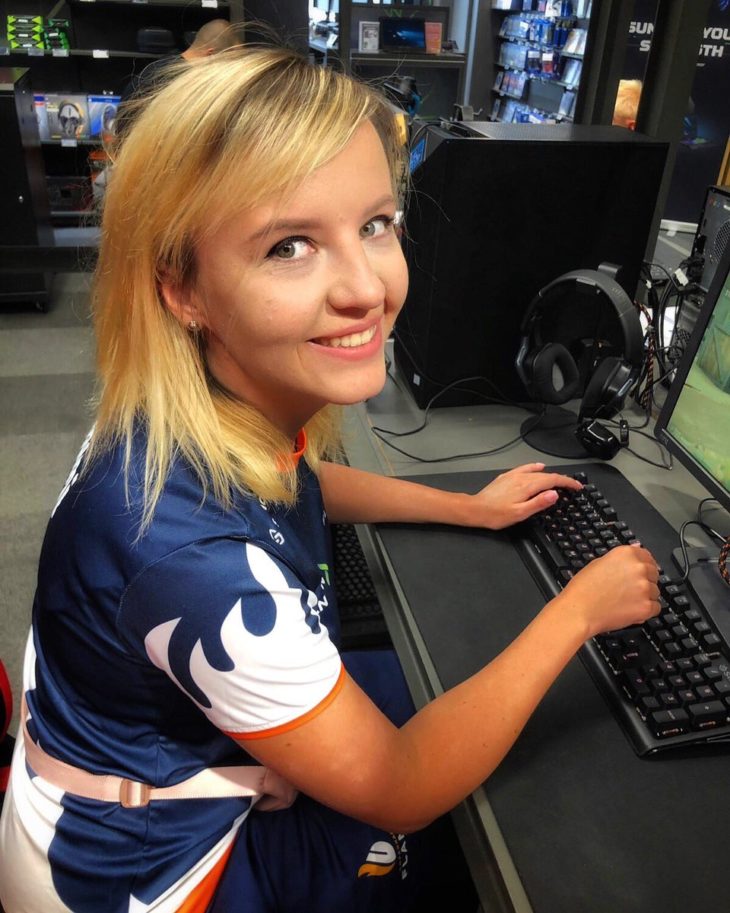 Ksenia Klyuenkova under a pseudonym Vilga managed to earn $45,804 from her appearances on 27 different tournaments from all over the world. She is one of the most prominent players of CS: Global Offensive. She won the first place in more than 15 tournaments as of today. In WESG 2017, she won the tournament and she won the prize of $20,000. However, she mainly participates in offline competitions for some reason. She was a member of several prominent CS: Global Offensive teams like Team Secret, Besiktas e-Sports, Bad Monkey Gaming, etc. Moreover, she is a member of the Russian National Team at CS: GO tournaments. She is still young and we can say that the future is bright for her and that we believe her career is going to grow even more.

How a Copywriter Lives and Works With an Income of $2000?

How to Choose the Perfect Drone for Beginners