The hip-hop culture and music has been around for almost 50 years now. We have seen a lot of changes and new styles of rap since the 70s, but the basics of the music and its whole point still stays the same. What we could hear in the music from artists such as Notorious BIG, Grandmaster Flash, or Tupac, we can hear those same notes, sounds, and styles in today’s most popular rap artists such as Kendrick Lamar, Travis Scott, etc.

Today, hip-hop is in a very great place because it has risen in popularity considerably. Wherever you go you’re probably going to meet someone that listens to today’s rap artists and you can even hear rap on the radio most of the time. It is crazy to think just how much this genre has developed these past 10 years. Just 15 or 20 years ago, hearing pure hip-hop was something unimaginable. The only tracks that could reach radio top hits are those that will be very popular and acceptable to the general public. In other words, no profanity, talking about violence or drugs, etc.

The people’s perspective towards hip-hop has changed immensely, positively. This popularity has brought this genre to a new level like never before. This development allows many hidden talents and growing rap artists to thrive in the music industry.

Since there has been such a change in the hip-hop culture and music, hundreds of new rap artists have started appearing with interesting hits and unique styles. If you want to delve deeper into the subject and if you’re interested in today’s most popular hip-hop artists, here is a list with some of them. 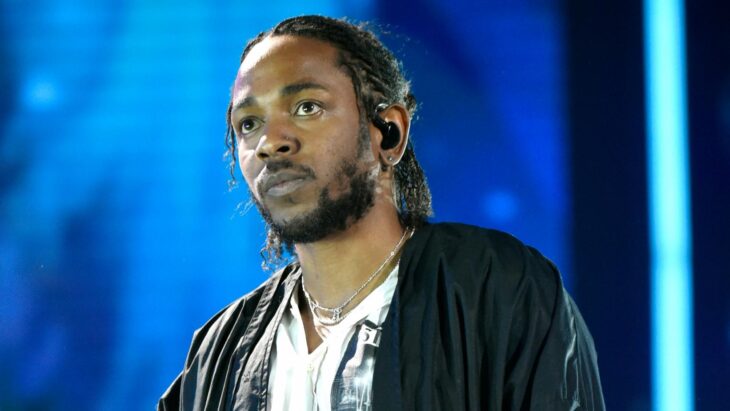 K-Dot or Kendrick Lamar Duckworth might be the most influential rapper in the 21st-century. Whoever that loves or part is of this genre will tell you the same thing. Kendrick has one of the most unique styles ever and his range of musical genius is truly amazing. I would even say that he may be the greatest of all time (GOAT) and there is a good reason why I believe this.

K-Dot had released several mixtapes in his musical career, but his first great achievement was when he released his first album named “Good Kid, M.A.A.D City good can see”. This album easily got platinum and was referred to many people, reviewers, and lovers of this genre as a masterpiece. Reviewers will even compare him to one of the greats such as Nas, Notorious BIG, and Wu-Tang. The truth in his lyrics and the sounds he creates are amazing. To anyone who hasn’t heard of Kendrick Lamar, I would recommend that you give a listen to any of his albums.

If you would like to listen to something a bit more light I suggest “To Pimp a Butterfly”, but if you want something more modern I would recommend “DAMN.” 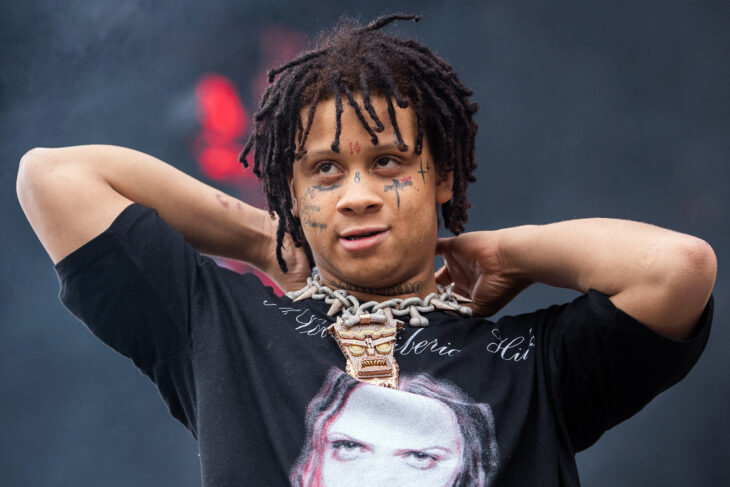 Trippie Redd might not be the most famous American rapper right now, but his talent could prove otherwise in the future. Right now, he’s only 20 years old, but he has managed to make several hits since he was 18. He even managed to collaborate with some amazing artists such as Travis Scott, Juice Wrld, 6ix9ine, and many more.

Trippie Redd’s style is a bit more different than your regular rap and when compared to someone such as Kendrick Lamar. This does not mean that he is not a good artist, but I’m just trying to give you a heads up that his music may not be something that you are used to.

“Life’s a Trip” was the first album that he released in 2018 which was filled with tons of guest appearances such as a Young Thug, Travis Scott, Chief Keef, and many more. Life’s a Trip quickly got a gold certificate and many of the songs easily reached the top 100 charts around the world. It seems like this young rapper satisfies the hunger for rap these last couple of years.

Since then he has released one more album “!” and a couple of other mixtapes. If you’re interested in Trippie Redd’s success, net worth, and lifestyle, you can easily find that kind of information at Gazetteday. 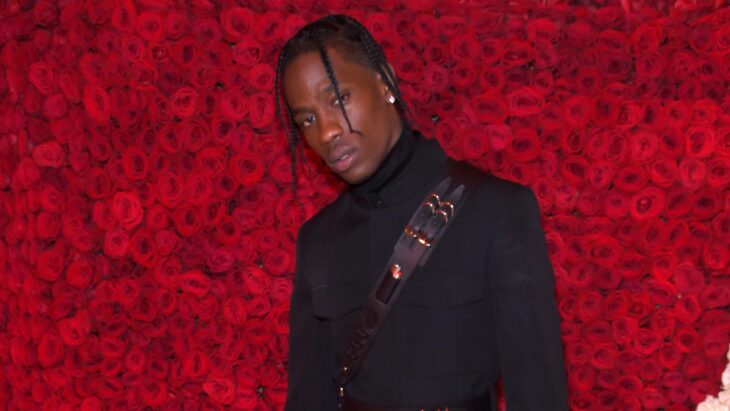 Another amazing rap artist that had a huge breakthrough during 2014 and 2015. He may be one of the most popular artists in the world right now. And I don’t mean just in the hip-hop genre, but in the entire music industry. His achievements are something that cannot be compared considering just how much success he has had over the last few years.

He first got introduced to the world’s audience with the release of his mixtape “Owl Pharaoh” and “Days Before Rodeo”. Once he acquired so much attention from people around the world, he finally released his debut album “Rodeo”. This album got him easily over 1 million certified sales. Since then his success has been continuously growing.

His release of “Birds in the Trap Sing McKnight” in 2016 was also a huge success and made him even more popular. Two years later millions of fans were waiting for a brand-new project from Travis Scott and he finally delivered once he released “Astroworld”. 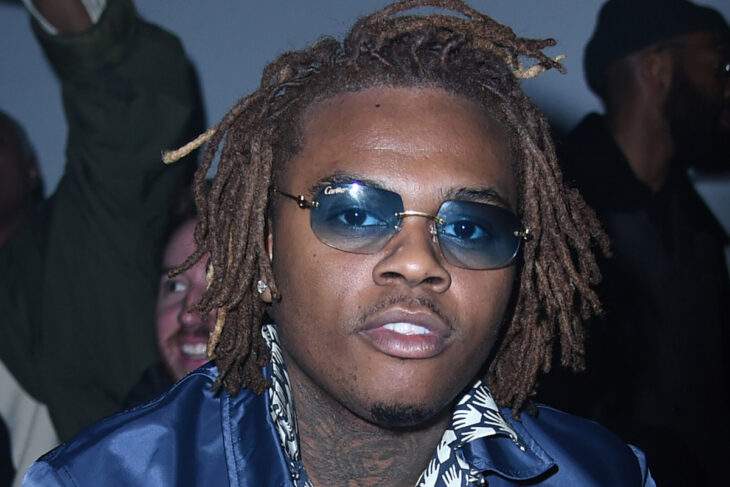 Gunna first started getting traction in 2018 when he started collaborating with popular artists such as Young Thug, Nav, Metro Boomin, and Lil Uzi Vert. Since then he has released several mixtapes and two albums that have been a huge success. His debut studio album “Drip or Drown 2” was especially good because of his collaboration with Lil Baby, Playboi Carti, and Young Thug.

I would suggest listening to Gunna because of his pristine flow and his great ability to follow the beat. 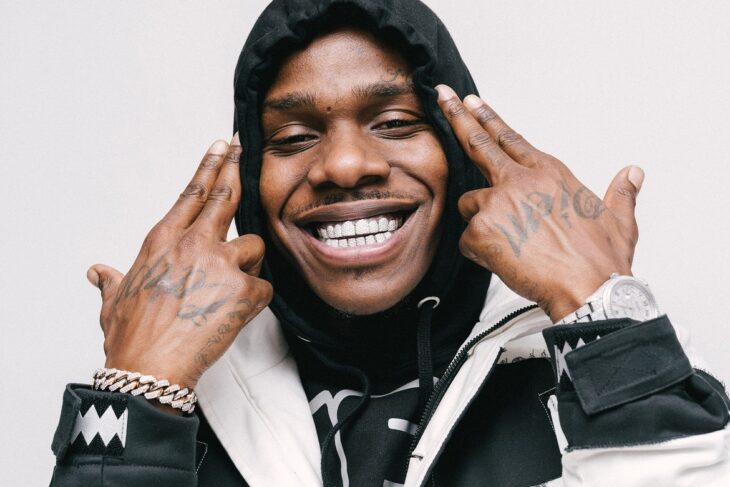 DaBaby first started his music career in 2015, but his popularity did not rise until 2019 when he started appearing on famous hits with Post Malone, Lil Nas X, Megan Thee Stallion, and many others. Many would say that this artist made a huge impact on the rap genre in just one or two years. His success was truly something out of a movie.

All of these artists have their own unique way of representing hip-hop music and all of them deserve to be on this list.