The Oscars after party is just as important as the Oscar awards ceremony. All the celebrities gather to spend some more time together and showcase their lavish gowns and suits. However, this year’s Vanity Fair Oscar party was shaded by a private Jenner-Kardashian limousine party with Travis Scott.

After finishing attending the event at Beyoncé and Jay-Z house, Kylie Jenner had another party at the back of her limousine, and she was accompanied by her sister, Kourtney Kardashian and Khloe Kardashian. To make things more interesting, they weren’t alone. Kylie Jenner’s ex-boyfriend and baby daddy Travis Scott was with them in the vehicle. 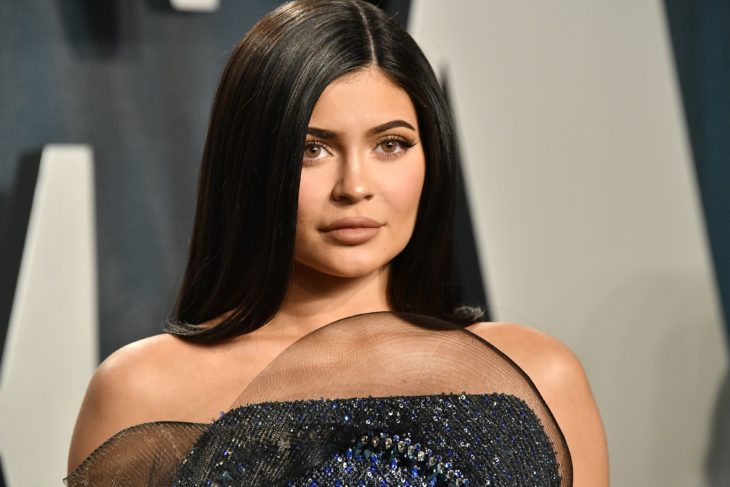 On Kylie Jenner’s Instagram story, you could also see a particular character named Cooper. Cooper is a Troll figure which ended up in Khloe’s cleavage. “Cooper, get out of there, Coops. Are you serious?” Kylie Jenner said in her story. She posted across the video, “It be your own family sometimes,” and Travis Scott wasn’t hiding behind the camera. You could clearly see that he was attending this limo party with them.

Kylie Jenner has never attended the Vanity Fair Oscars after party before, and she went all in this year to make up for all those lost years. She posted an image of her in a gorgeous gown she wore at the event, and she wrote under the picture in her Instagram account, “Couldn’t really sit in this, but it was worth it.” 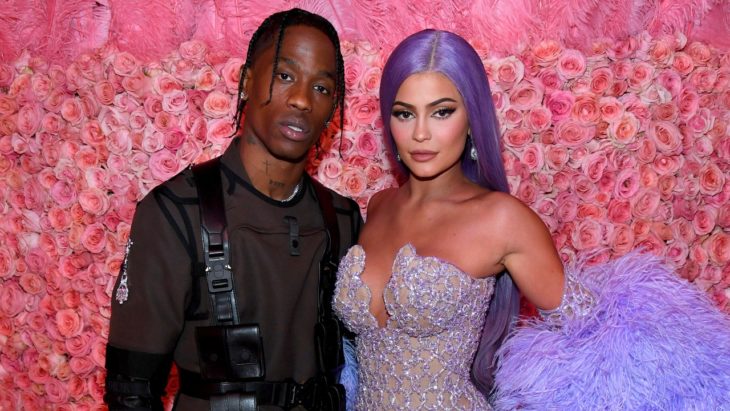 As for Jenner’s relationship with Scott at the moment, the makeup mogul commented with Harper’s Bazaar, “We have such a great relationship. We both love [daughter] Stormi and want what’s best for her. We stay connected and coordinated. I think about [my parents] in situations with Stormi, what they would do. They were very hands-on with me, and I want the same for Stormi.”

Brad Pitt Shared Who Helped Him Write His Amazing Speeches

Billie Eilish Was Homeschooled, and Does She Regret It?

Etiquette Rules For Limousines And Party Buses You...

Should You Rent A Party Bus Or A...