Names That Are Forbidden in Countries Around the World

Even though parents sometimes want to give their child a unique and rare name, they aren’t always allowed to do so. Precisely, the government has a list of names that are forbidden, and it varies from country to country. The reason for its existence is to save the child from awkward situations in the future. For example, names that include curse words are forbidden in France, and in Saudi Arabia the name Queen is forbidden despite the word itself being acceptable.

Overall most countries regulate names with the principle that it shouldn’t sound like an obscene word, there are also rules about the name not violating cultural traditions. 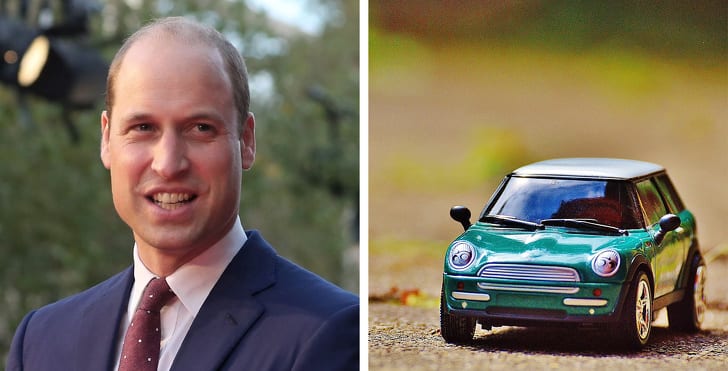 Napoleon Bonaparte’s low was responsible for controlling the choice of children’s names until 1993. However, today parents need to go to the local court to inform it about the name they picked. Some of the banned names are Nutella, Strawberry, Mini Cooper, Prince William. 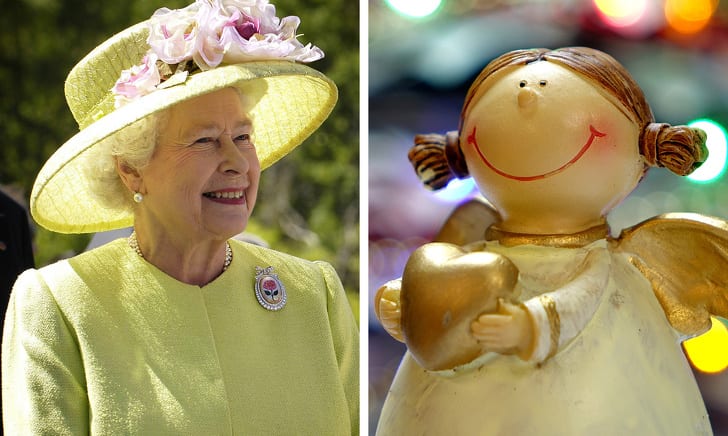 In this country, foreign names are forbidden, as well as those similar to obscene words and names that violate social and religious traditions.

Rules are special in Iceland. Parents have to choose a name from the list which has around 1,800 suggestions, but this doesn’t apply for foreigners. If parents pick a name that isn’t on the list, they must contact a special committee for approval. The name can be approved only if it works according to the rules of Icelandic language. For example, it mustn’t contain letters Q or W, since they cannot be found in their alphabet. 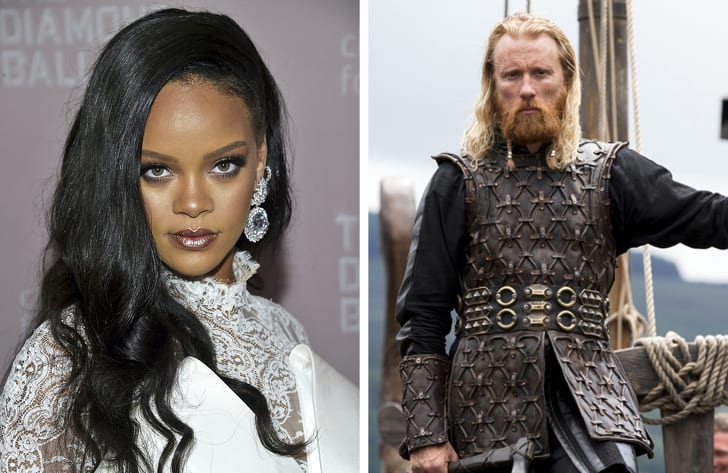 In Portugal, names need to be traditionally Portuguese, they must indicate the gender of the child and mustn’t sound like a nickname. To make it easier for new parents, there is a list of approved names. 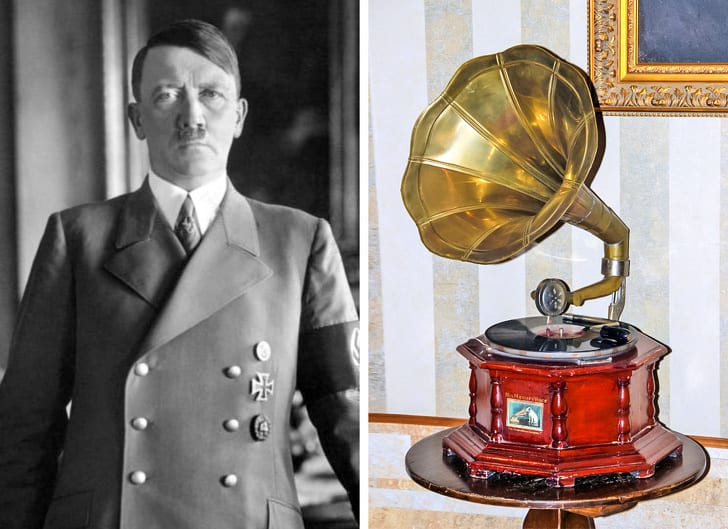 In Germany, there is a special organization which needs to approve the name. Words that could have a negative impact on children’s well being are forbidden. The name has to identify the gender, and additionally names of food are banned, as well as last names and names of objects.

A name can be picked from a list that contains 18,000 female and 15,000 male names. If a parent wants to name a child differently, they need to ask for approval. Besides, a name should identify the gender and should follow the country’s language rules. 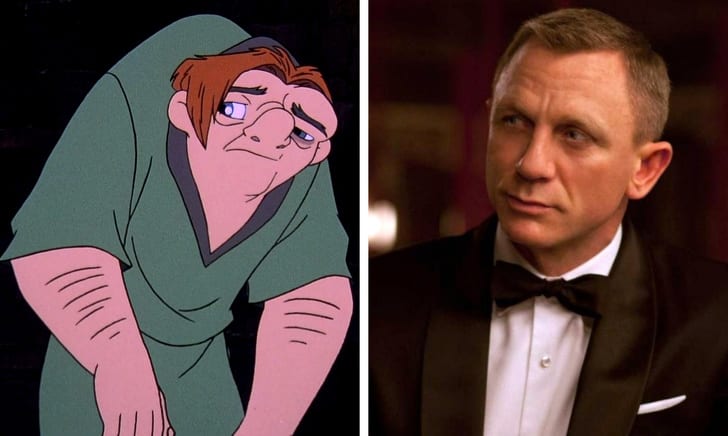 All names that contain colors, numbers, titles, fruits, vegetables, devices and curse words are banned. If a parent still wants to name a child with a name containing this, they need to ask for approval.

Names that contain only one letter are banned, as well as the names that are obviously inappropriate. 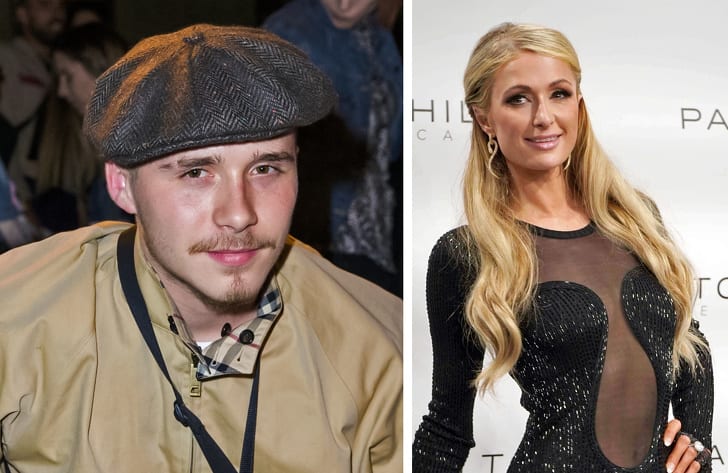 Just like in Germany, in this country, there is an organization that needs to approve the name first. The names if Biblical villans, brands, last names, and geographical places are forbidden. Also, a name must indicate the gender.

Even though there are no laws in this country when it comes to naming the kid, inappropriate words and words that cannot be pronounced are banned. Also, titles and numbers aren’t allowed. 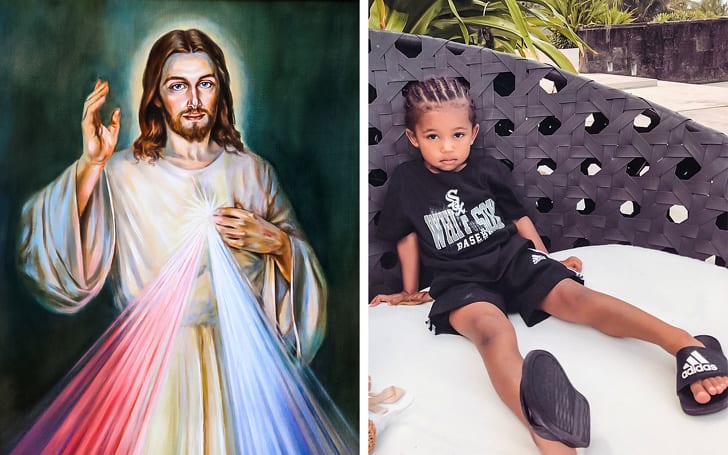 Names that have more than 100 characters and names that are reminiscent of titles or brands aren’t allowed.

There is a rule in China that a child’s name should only contain characters that can be read in the computer since there are more than 70,000 characters in this language.

Forbidden names are the ones which can lead to problems in the future and those which have fake characters. 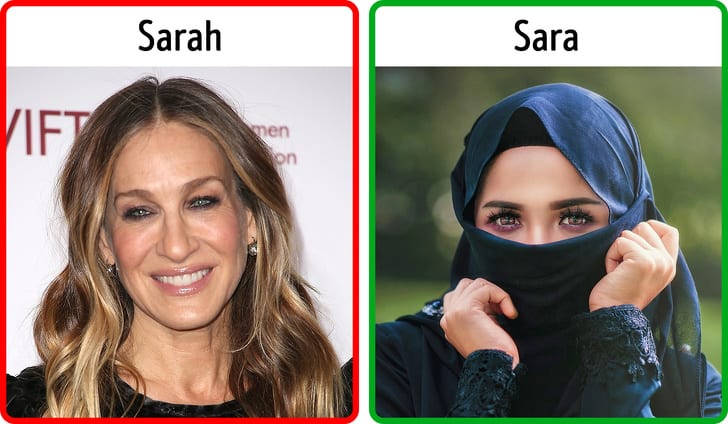 Foreign names are banned. For example, the name “Sarah” isn’t allowed, but “Sara” won’t cause any trouble.

Since 2017, names containing numbers, symbols and bad words are banned.

In this country, there is a list of unapproved names. Those are the ones containing titles and brand names. Offensive words aren’t allowed as well.

These lists are funny usually because the parents had strange ideas, so they ended on the list.

How To Choose Your Laptop And Camera Backpacks