Public displays of affection are not the usual thing for the royal family. However, both Princes, Prince William or Prince Harry seem to be rewriting the handbook when it comes to PDA of the royal family members. So, both the public and the paparazzi love getting even a glimpse of the brothers’ romantic sides. Prince William and Kate Middleton have been in the spotlight for years now. On the other hand, the newlyweds, Prince Harry and Meghan Markle are expecting their first child and the couple is getting more and more attention. Hence, the main question is: which one of the two brothers is more romantic? Here’s everything we know so far. 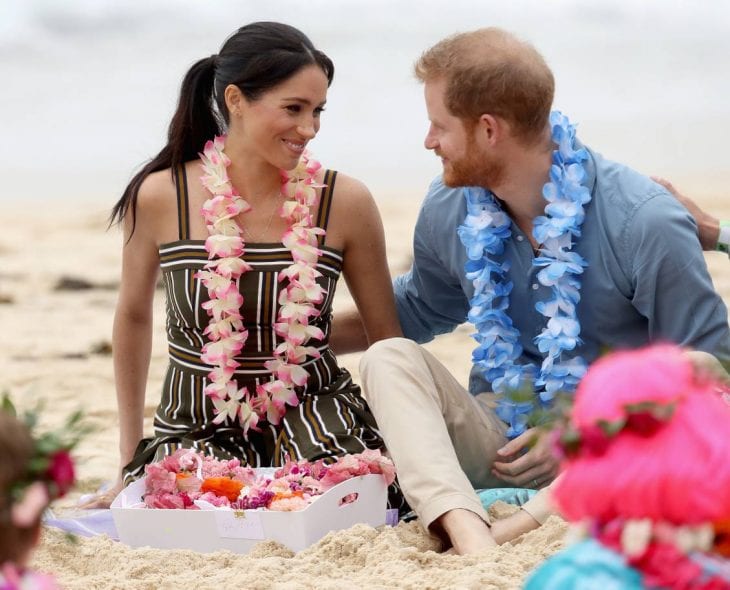 Prince Harry doesn’t miss a moment to show how much he loves his wife when they’re in public. He seems to find it hard to keep his hands off Meghan. Hence, he is often seen whispering things in her ear, which make Duchess of Sussex smile, and holds her hand. On the other hand, Prince William was reserved and shy in showing public displays of affection. However, after Prince Harry married and started acting so casual in public, it boosted Prince William’s confidence and he started showing Kate some small and subtle public displays of affection.

Both Brothers Shower Their Wives with Gifts 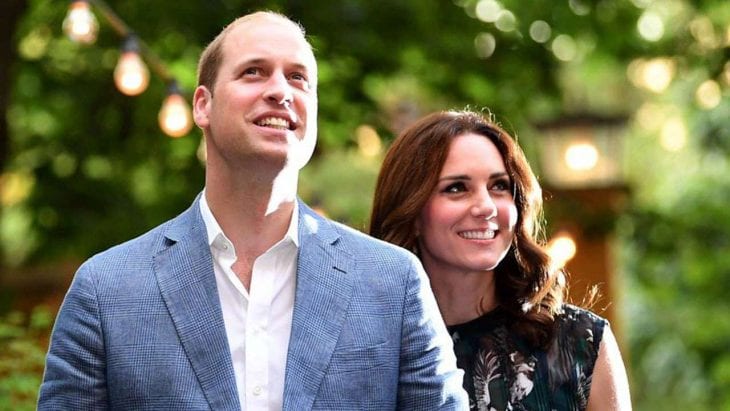 Kate Middleton and Prince William have been together for 16 years and during that time Kate had received some very thoughtful gifts. He might not show his love so publicly, but he has showered her with some very personal and heartwarming gifts. For instance, for their engagement, Kate received an engagement ring which belonged to Princess Diana, William’s mother. Moreover, Kate had received many bouquets, an Annoushka diamond eternity ring, and expensive watches. Harry is also very generous and has showered the Duke of Sussex with many amazing gifts, including elegant flowers, luxurious vacations, and matching bracelets. 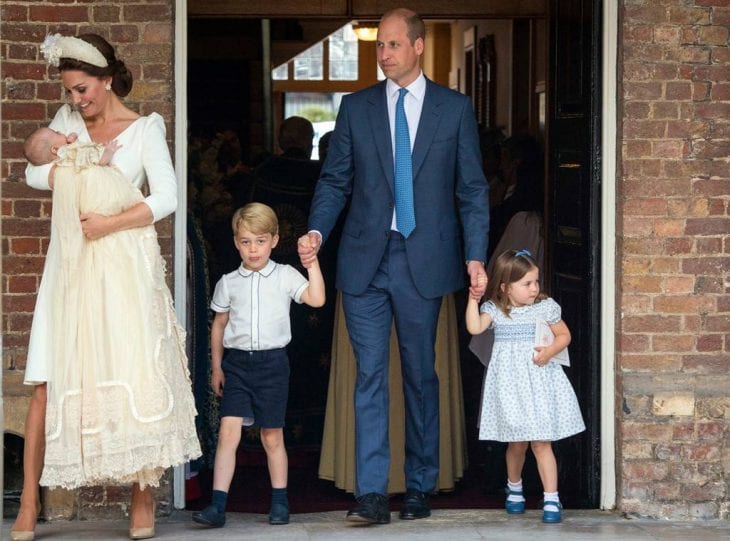 Both Princes had lost their mother in a tragic way when they were very young. Hence, they’re very protective of their wives. So, the brothers can be often seen holding a protective stance beside their wives when in public. It has been reported that Prince Harry is even a bit too protective of Meghan and shields her away from any type of potential catastrophe.

At first glance, it definitely looks like Prince Harry is more romantic. However, the fact that Prince William seems to keep his life private and doesn’t show PDA doesn’t make him less romantic. He might be very romantic behind closed doors. Hence, it seems like both brothers are very romantic, each one in their own way.