Neverland Ranch of Michael Jackson: How Much is it Worth Today?

The late King of Pop, Michael Jackson, lived in his home called the Neverland Ranch. The estate was almost as famous as the legendary singer himself, synonymous with him, as well as notorious because it is where he allegedly sexually abused children.

The huge estate is currently on a major discount price, but is that going to be enough to sell the former home of Michael Jackson? Read on to learn more about the estate, who owns it, and how much it is worth and why. 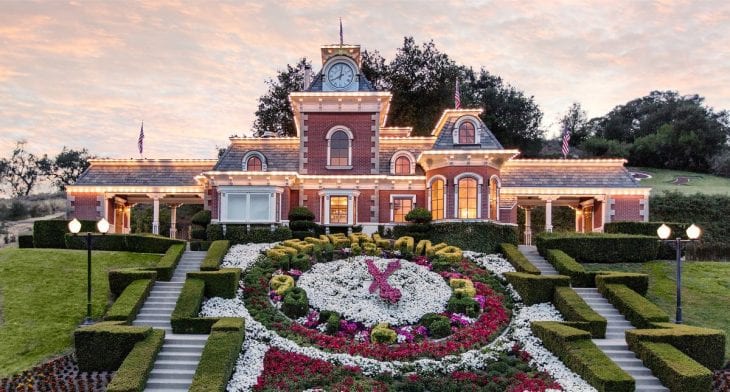 Who owns the property?

At the moment, it is listed at $31 million, which is 70$ less than the original price, according to The Wall Street Journal. In 2015, it was listed at $100 million. This may be a tactic to sell it sooner, while the listing agents also switched in 2017.

Joyce Rey of Coldwell Banker was the new agent, located in Beverly Hills, California. He cut the price to $67 million, before taking it off the market. According to the CBS News, the house is now again in the hands of the original agent. 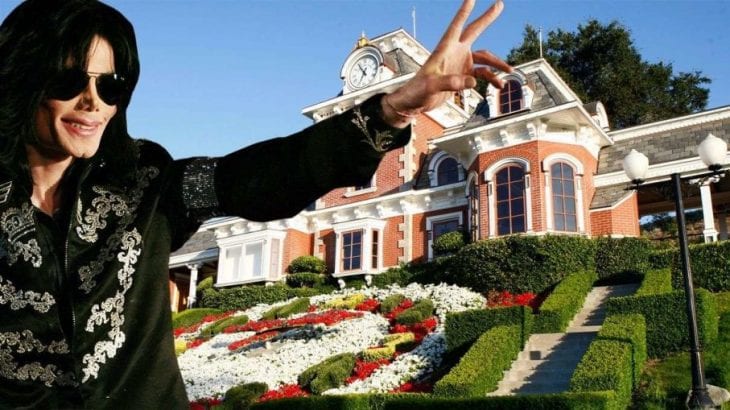 Why the price change?

One HBO documentary, named “Leaving Neverland,” dealt with the alleged sexual abuse of Jackson is set to air on March 3 and 4, at 8 pm. This home is where it all happened supposedly. Therefore, the documentary may damage the chances of it being sold. With a lower price, it may find its owner sooner.

The second reason is far less controversial. Kyle Forsyth, a real estate agent working for Compass and one of the listing agents for the estate, told CBS News that natural disasters and droughts influenced the location. “With the drought ending and the Santa Ynez Valley in full bloom,” it is now the time to sell it. 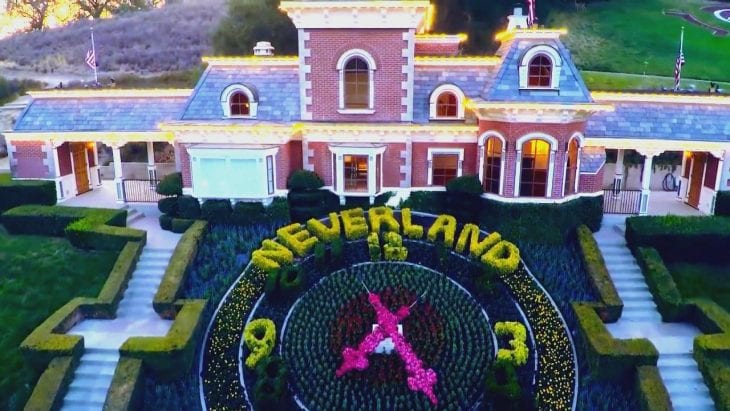 How much is Neverland worth?

Jackson’s former home is approximately 12,600 square feet, and was built in 1982 in French Normandy style. The main house on the property has six bedrooms, and offers some great views of the Santa Ynez Valley.

It sits on 2,700 acres, which also hold a lake complete with a waterfall, a pool, and a pool house. There are also multiple guesthouses, gardens, a basketball and several tennis courts, as well as a petting zoo. 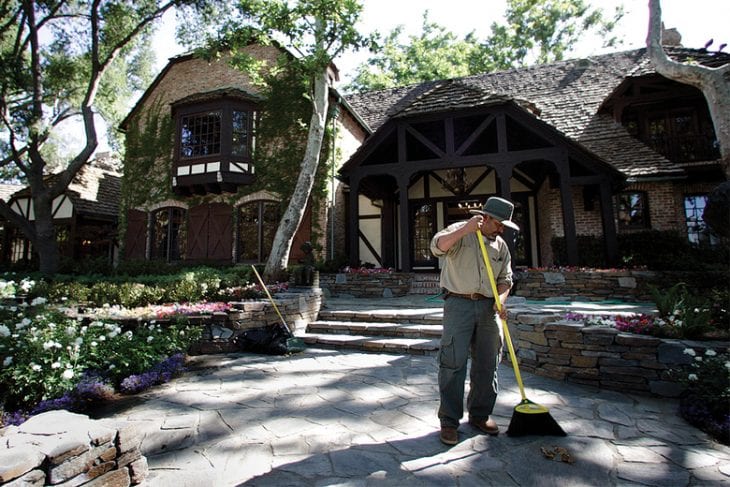 How to Write a Critical Movie Analysis Professionally

What To Consider Before Buying An Electric Skateboard