Macaulay Culkin started as a boy star after appearing in Home Alone. He was friend with the legendary singer Michael Jackson, and he recently shared what he actually thinks about the King of Pop’s sexual and pedophile accusations.

“Look, I’m gonna begin with the line—it’s not a line, it’s the truth: He never did anything to me,” said Macaulay Culkin, who is currently 39 years old. He further shared with Esquire, “I never saw him do anything. And especially at this flashpoint in time, I’d have no reason to hold anything back.” 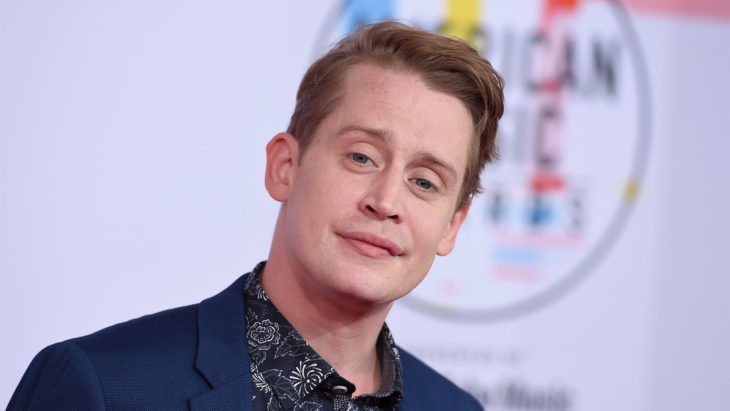 The Home Alone star was even featured in Jackson’s Black or White music video, and he also went to visit Jackson in his Neverland house. The actor further talked about his friendship with the legendary singer and the allegations that the singer might have sexually abused Culkin too. “The guy has passed on. If anything—I’m not gonna say it would be stylish or anything like that, but right now is a good time to speak up. And if I had something to speak up about, I would totally do it. But no, I never saw anything; he never did anything,” shared the actor with Esquire.

The last time Culkin and Jackson saw each other was in 2005, at the Santa Barbara County Superior courthouse men’s room. Macaulay was testifying in Jackson’s defense at the time, and when they bumped into each other, Jackson said to him, “We better not talk. I don’t want to influence your testimony.” The two quipped, hugged it out, and in 2009 King of Pop died due to medication overdose. 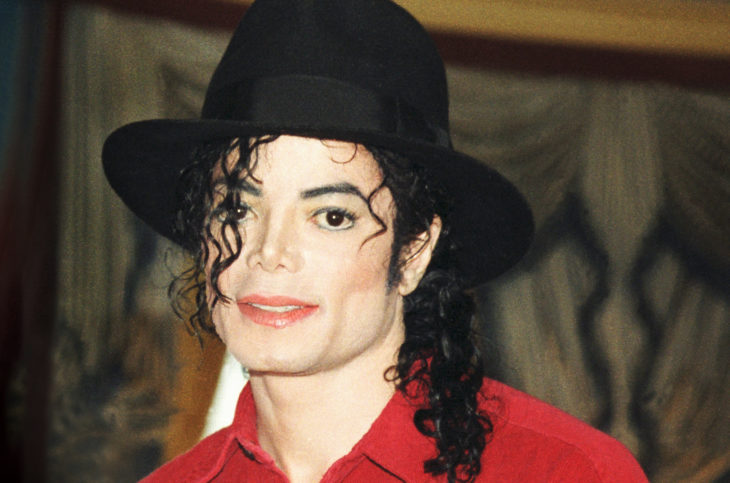