The New Age Wisdom and the Loss of Spirituality

Up until the 18th century, things weren’t so bad for the faithful. Religions and rituals were revered, and matters of faith were considered paramount. All of that, however, was to change in the 19th century, when three thinkers would completely transform the way humans were supposed to look at things. And while the intellectual revolution that these men aimed to bring about was intellectual enough, they seemingly never took into account that loss of religion—and subsequently of spirituality—was a double-edged sword.

Friedrich Nietzsche didn’t mourn religion toward the end of his life for nothing. He knew that humanity was lost without it. 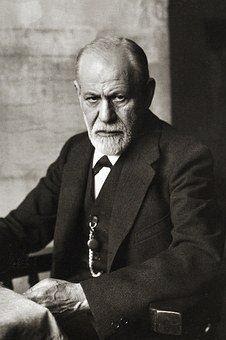 Three great minds changed everything in the 19th century. Sigmund Freud, with his shocking and publicly scandalous psychoanalysis, shifted the focus from external factors and motivations to internal, inherent indecency. From a Freudian lens, a cigar was no longer a cigar, and indecency was something of a shared trait among humans.

Karl Marx initiated a movement that still resonates strongly, and clamored for equality while criticizing how the conventional world worked. And then thus spoke Friedrich Nietzsche, completing the circle that would eventually turn people’s perceived priorities into nonentities. There were greater things to worry about; these men appeared to be saying: capitalism, your own mothers, and becoming an Ubermensch, for instance.

The Late 20th Century Onwards: An Even Steeper Plunge

As if the 19th century and all those radical intellectual ideas weren’t enough, there was the 20th century and all the horrors that came with it. History has so much to teach us about our lost connections with the divine realm if only we were willing to look back and reflect. 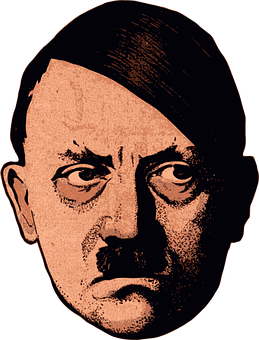 The first part of the 20th century was just… people fighting, dying and being subjugated by the boot of the emerging super-state. The First World War, the Second, the Vietnam War, the Cold War, and the Iran-Iraq War, and so on—the century was rife with warring nations and ominous warnings about the long term fate of all humans.  Having gone through such a century, humans lose morale – they lose their humanity and their connection to their Creator. There is lost faith in humanity—and by definition a higher power. Anyone with the knowledge of the horrors at the hands of fellow men in the 20th century —someone like Viktor Frankl, for instance—it is understandable to have such a loss.

All the major religions of the world began to lose their footing going into the 21st century.  Popular culture  promotes the partial truths that follow:

Christianity: Already under fire for the crusades, the Salem witch hunts, certificates of salvation, the colonization missions that destroyed indigenous cultures, we find Christianity was already being demonized by those claiming higher moral ground in philosophy and geo-politics. With the rise of Hitler and his radical mission, coupled with ethnic genocide, some claimed that Christianity found itself in an even worse place.

Islam: Contrary to what we might perceive today of Islam, it was once a religion that enjoyed great respect, and continues to be the fastest-growing religion in the world. The 20th century, though, saw the fall of Islam, as radical terrorism and hardline extremist ideas swept over large swathes of the Middle East and West Asian regions. 9/11 was used as an attempted nail in the coffin—and the several terrorist outfits that propped up later (Al-Qaeda, ISIS, Boko Haram, Hezbollah, etc.) didn’t help at all if we are to believe mainstream media in the west. 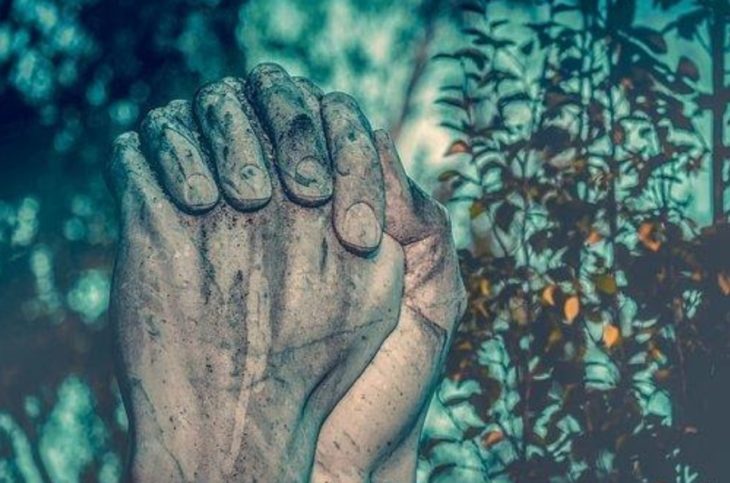 Judaism: It was soon after Christianity and Islam that people began finding fault with a third religion, once a persecuted political entity and race. The state of Palestinians has become a rallying cry among activist circles around the globe, and gross human rights violations make it all worse.

Hinduism: The appeal of Hinduism is undeniable. A “colorful” and “exotic” religion, it drew hundreds of people to India for festivals such as Holi. Its colorful and extensive mythology, much like Greek mythology, is also interesting for people. But recently, the people of the world have woken up to the mass humanitarian disasters waiting to unfold in India, the world’s largest Hindu-majority country. Radicals inspired by Hitler’s SS are fanning fresh fires of hate in the country.

Buddhism: Buddhism was always seen as the quietest, the most serene of religions. Its appeal and the appeal of the figure of Buddha attracted many (especially the hippies!) before the Myanmar massacre came to light: ethnic cleansing of epic proportions in Myanmar/Burma exposed Buddhism in a new light. 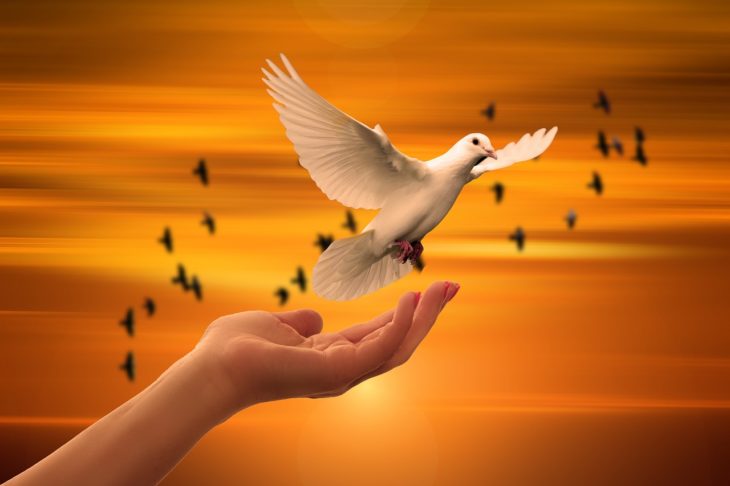 Not unsurprisingly, when people who truly had faith and truly believed in a Creator of all things realized what men of religion were doing in the name of religion, they were horrified. All the depressing events of the late 20th and early 21st centuries combined with the radical, rational revolutions of the 19th century together contribute to a general, collective resentment felt against “organized religion.” People are either denouncing their affiliations or leaving the circles of religion completely—but as Nietzsche had come to know too late, that doesn’t solve problems.

Is it rational—after the 19th-century greats—to believe that abandoning faith will remove the violence from men? Or would men on this planet stop fighting if no religion any longer existed? Neither of those claims seem to be plausible now. There is no concrete evidence that either claim could be valid. We only have to look at how each major religion fell from glory to recognize a disturbing pattern. Was it the corruption of humans that led to the demise of each of these religions as answers for the world’s troubles? And as for the leaders of the religions and/or the detractors of those religions – was it the corruption of their earthly sojourns that caused this defection?

The Good News: Religion and Spirituality aren’t the Same Thing

Let’s think about it this way: how many times have you heard someone say, “I’m not religious, but I’m very spiritual.” Now, while that might not make a lot of sense at first, it does settle in once you think about it. What this person is doing, essentially, is denouncing what we’ve already discussed is called “organized religion,” for reasons aforementioned. It’s only natural that those who oscillate between faith in the Creator and the ills of men of religion here on Earth should wish to distance themselves from the mayhem.

But for the seekers of hidden truths and the truly enlightened, the end of organized religion doesn’t equate to the end of faith and hope. All religions and all faith systems eventually lead back to a singular entity, the Creator. And it is only within the divine realm, through divine wisdom, that we can work out a way to go forward without repeating any of our many past mistakes.

If you too have such ideas, you can join the Get Wisdom forum by signing up online and connect with like-minded people today. Get Wisdom members discuss everything from spiritual healing to the problems in society.

Was Princess Diana Actually Scared of Prince Charles Hurting Her?

Is Your Cat Behaving Oddly? Fear Not, We Have the Answers