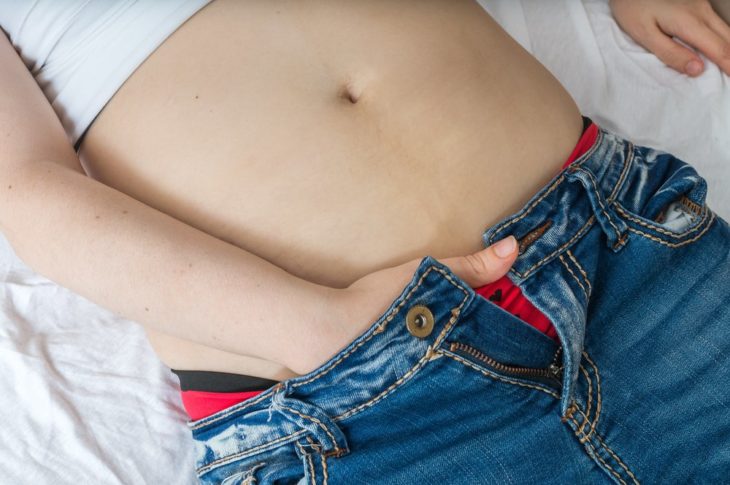 Essentials for Your Makeup Kit