Non-Surgical Rhinoplasty: 7 Things You Should Know Before You Go Ahead

In the past, people who were unhappy with the appearance of their noses would either learn to live with it or consider rhinoplasty. Today, there is another way to address any imperfections without the need for incisions or downtime.

Thanks to modern aesthetic medicine, it’s now possible to get a liquid nose job that uses an injectable filler to alter the appearance of the nose. This has become an increasingly popular procedure amongst men and women who don’t love the idea of surgery or can’t afford to take an extended amount of time off work.

It’s also popular amongst anyone who works in the public eye and wants to make a slight adjustment to their appearance without it being too obvious.

If you, too, would like to find out whether this is a good option for you, keep reading.

Here are a few things you should know if you’re struggling to decide whether a liquid nose job will help you achieve your desired outcome. 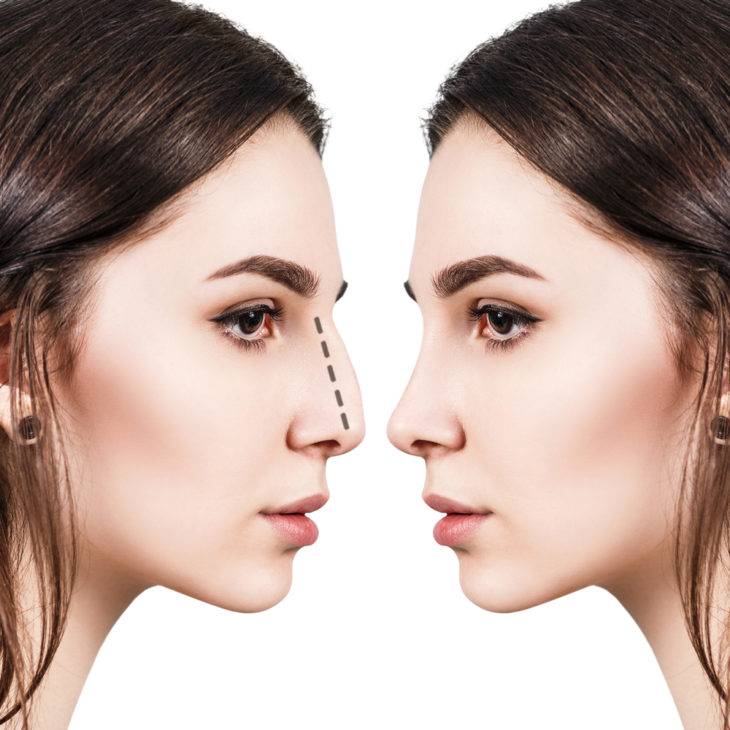 1. Only needles are used to complete this procedure

Unlike a traditional nose job that requires anesthetic and a fair amount of recovery time, the liquid nose job only requires a few small needles and injectable filler – sometimes wrinkle relaxers are used to complete this procedure too. Both a surgical and non-surgical nose job can change the shape of your nose, but only surgery will be able to correct any functionality issues or internal trauma.

2. The filler acts as a camouflage

The filler that is injected into the nose is designed to camouflage any imperfections and bumps, ensuring the nose looks straighter and more refined. Before the injections are administered, a numbing agent will be used on the nose to alleviate any discomfort during the treatment. With that being said, treatments aren’t uncomfortable anyway – if you can handle general injections, you will be fine with a liquid nose job. Anyone who wants to forgo rhinoplasty surgery but still change the appearance of their nose would be an ideal candidate for this procedure. If for any reason, you are unsatisfied with the results of the procedure, the filler can be dissolved, and the effects reversed. Different volumes of filler will be required depending on the concerns you want to address, which will also affect the cost of your procedure.

3. The nasal tip and nostrils cannot be adjusted

Unfortunately, this treatment won’t be able to slim the nostrils or narrow the nasal tip. Patients also won’t be able to decrease the projection of the nose and bring it closer to the face using a liquid nose job. What a liquid nose job can do is correct any irregularities along that are present on the bridge of the nose, improve the profile of the nose by concealing a dorsal hump, and raise the bridge of the nose. Overall, you can expect your nose to look more balanced and refined after this non-surgical procedure. 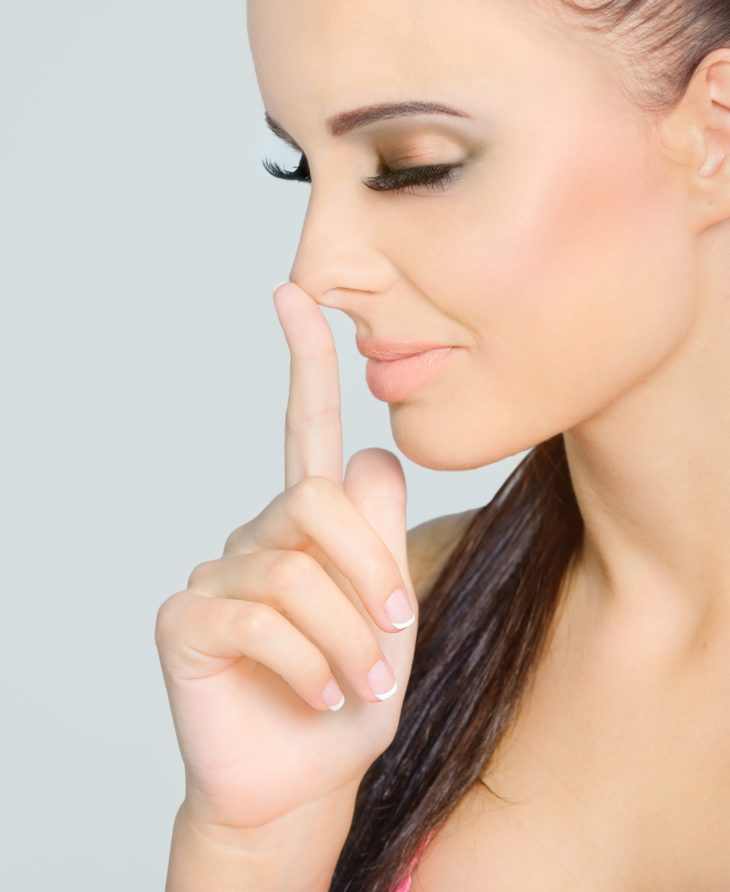 4. It’s important to choose the right professional for your procedure

Not just any cosmetic clinic should be performing liquid nose jobs. Professional and reputable surgeons such as Dr. Peter Laniewski have the necessary expertise and equipment to complete procedures of this nature. Not only should your doctor understand the anatomy of the nose, but they should also know about aspects such as vascular compromise. It’s also important to look at the before and after photos to get an idea of your doctor’s skill level before you go ahead with the procedure.

5. Side effects are extremely rare

While every type of procedure, whether it’s surgical or not, does carry some degree of risk, a liquid nose job is one of the safer options. Vascular compromise, which refers to the filler causing a blockage in one of the arteries in the nose, is one of the potential side effects of this treatment. However, it is very rare and only possible if you’re dealing with an inexperienced doctor. Mild bruising is also possible, but this can easily be concealed with makeup if need be. As previously stated, if you don’t love the results of your procedure, it is possible to use a dissolving enzyme to reverse the effects. Your doctor will also take you through any other potential complications to be aware of during your consultation, ensuring you know exactly what to expect.

6. Results can last for up to two years

Depending on the anatomy of the nose and how much filler was used, the results of a liquid nose job can last anywhere from 9 months to 2 years. Your doctor will give you a better idea of what you can expect after your procedure.

7. Downtime is rarely every necessary

It’s hardly ever necessary for patients to take time off work after non-surgical rhinoplasty. If anything, there might be some slight bruising around the injection sites, but this subsides within a few days. 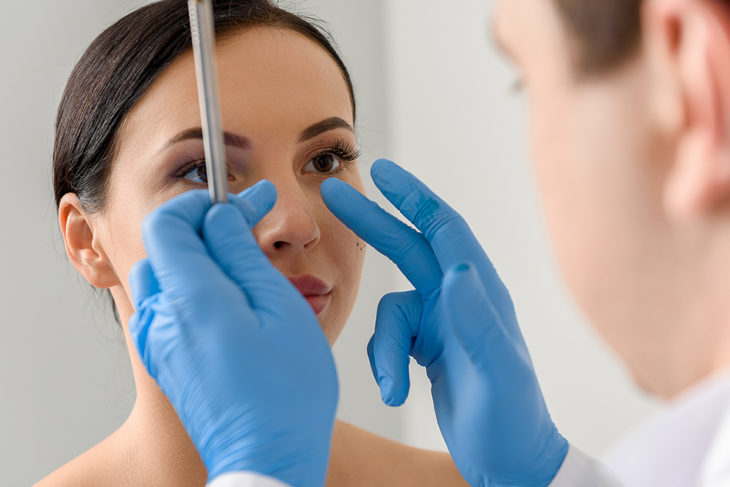 Deciding Whether a Liquid Nose Job is Right for You

Deciding whether non-surgical rhinoplasty is right for you will depend on what you want to achieve. For example, if you have been experiencing breathing difficulties or you want to correct an issue such as snoring that was caused by past trauma, you’re going to need to consider surgery. In order to correct more severe problems, a surgeon is going to need to work on the internal structures of your nose.

However, if the shape and general appearance is the only thing you want to focus on, a liquid nose job could be a better choice for you. It’s important to remember that fillers won’t provide you with permanent results, so if you want to maintain your new nose shape, you need to be prepared for ongoing costs and follow-up appointments.

As you can tell, there are pros and cons associated with both procedures, and if you are still feeling unsure, it might be a good idea to consult with a qualified surgeon who can tell you whether it would be best to undergo surgery or if filler will help you achieve your aesthetic goals.

12 Amazing Sticker Gifts for Your Kids

Are Fancy Or Casual Restaurants Better For Dates?

Girl Talk: I Got A Nose Job