How to Win a Child Custody Battle

Many parents following a separation or divorce often enter into disputes regarding their family matter. Such disputes are often stressful and difficult especially when they concern children from the relationship. We often see parents entering into a battle for child custody. Family solicitors often stress the importance of being well prepared ahead of an application for child custody. Below we consider some ideas and tips which may be useful to any parent who is embroiled in a child custody battle.

Try and reach an agreement out of court 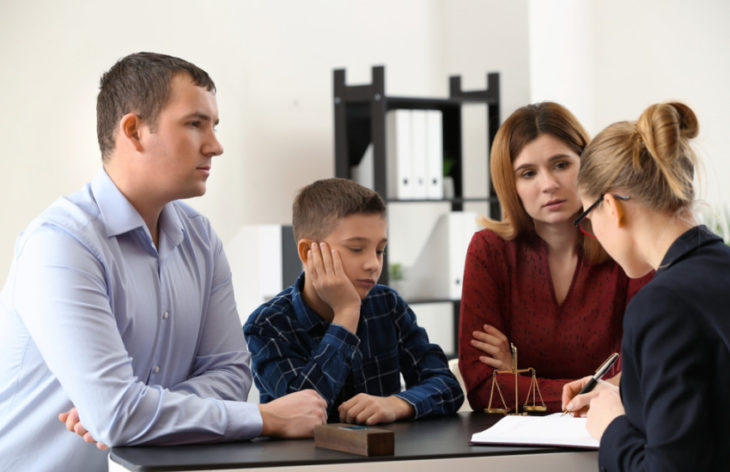 Mediation is the most common form of alternative dispute resolution. Where parents are unable to reach an agreement on child custody, they should consider this. Family law specialists are able to assist you in contacting a mediator who is independent and impartial. The mediator will help you listen to each other, discuss issues and encourage you to negotiate and reach an agreement. If the matter proceeds to a family court, you will need to prove you have attended a Mediation Information Assessment Meeting (MIAM) before they deal with any applications.

Get advice and information from family lawyers

Child custody battles can often be expensive, time-consuming and stressful. You should try and speak to family lawyers as early as possible if you feel that you are unable to reach an amicable solution with the other parent. Kabir family law is a renowned specialist in the area of family law issues and offers free initial consultations.

This will allow you the opportunity of considering your prospects of success as well as allowing you to obtain information on the evidence that you will be required to provide to successfully deal with a child custody dispute. 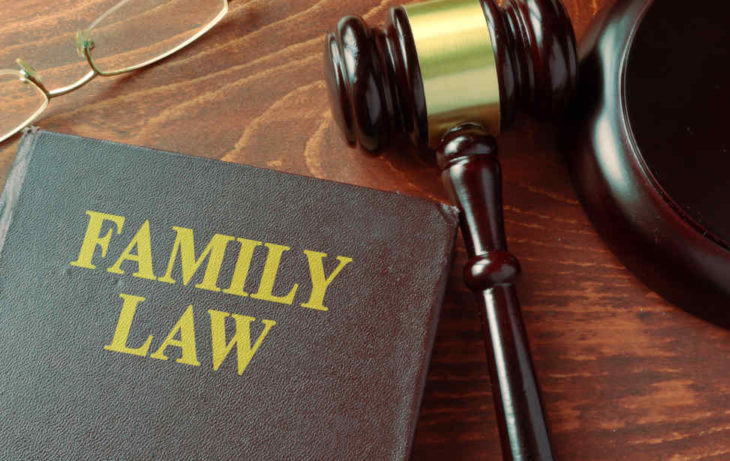 Book with title family law on a table.

Keep your children away from the legal battle

Quite often parents become so much involved in a battle for their children they forget the impact this can have on their children’s daily life. Children should be kept out of the battle by not taking them to court unnecessarily and also talking about what is going on. Parents should avoid talking bad about each other to the children which could result in a negative impact and affect their case.

Avoid talking negatively about your ex-partner 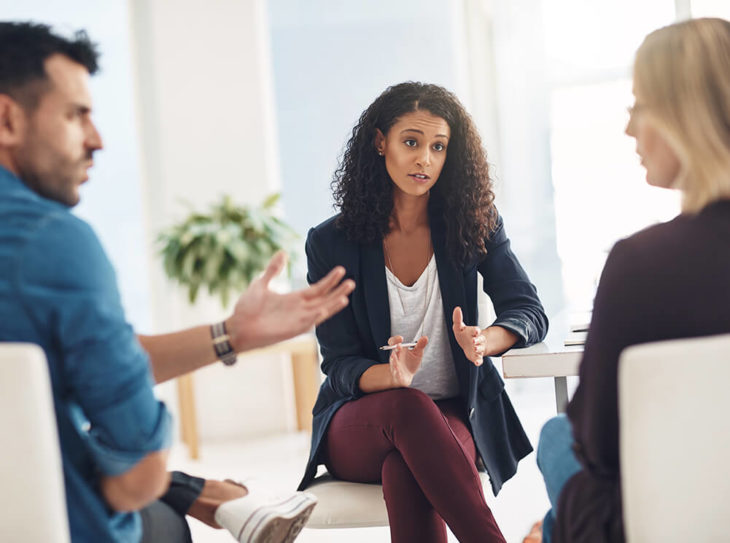 Prepare evidence of your relationship with the child

Family solicitors often stress the importance of documentary evidence which can be relied upon when undergoing child disputed. Parents are often advised to keep evidence of their relationship with the child as well as other beneficial information such as:

This evidence should be prepared at the earliest convenience and handed to your family law practice, as quite often such evidence may result in the matter being settled earlier rather than going to a full hearing. 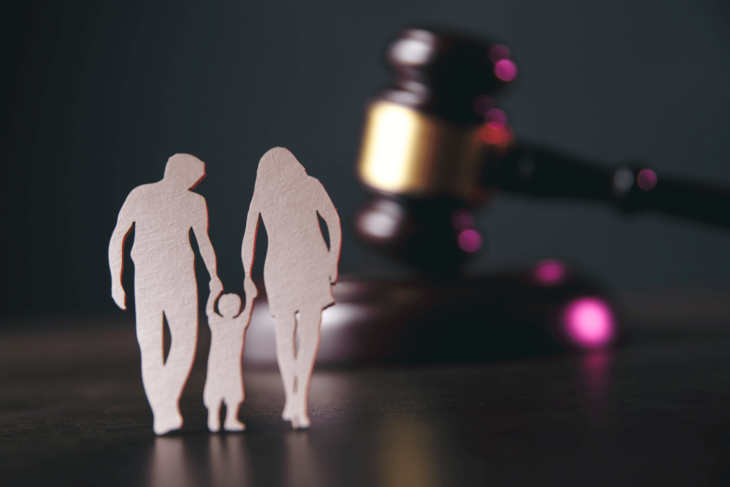 Avoid arguing and responding to provocation

Arguing in front of the children is never a good idea. The children need to feel confident around you and require you to be calm during times of stress. Children’s wishes are taken into consideration when deciding on child custody and by constant arguing children may view you in a negative light. You may be placed in under stress and pressure, however, you should avoid responding to this provocation. Your former partner may involve the police which would then be used against you in the child custody battle.

Quite often parents make false accusations or provide false information to try and succeed in a case for child custody. It is important that you avoid this as this could result in a court finding evidence against you and destroying your case.

It is therefore important that you be open and honest when dealing with a child custody case. Try and act in the best interest of your children and keep any personal issues between you and the other parent aside. 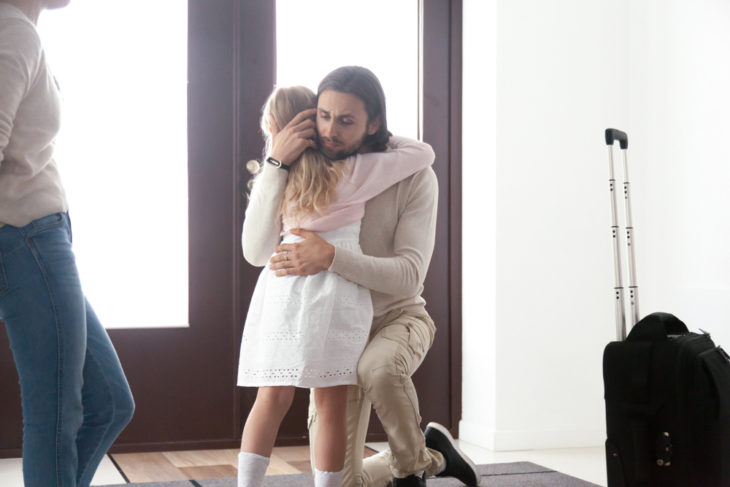 See the children as often as possible

A key to winning a child custody battle is to evidence as much contact with the children as possible. Ensure that you keep a record of when contact took place and what activities if any were undertaken during contact. You could use photographs, a diary or even receipts of any activities you carried out to use in court proceedings if the matter proceeds to court. The court are more likely to provide you with custody if they are confident that the child will benefit by being with you. Family lawyers will be able to assist you in collating this evidence which could strengthen your chances of winning a child custody battle. 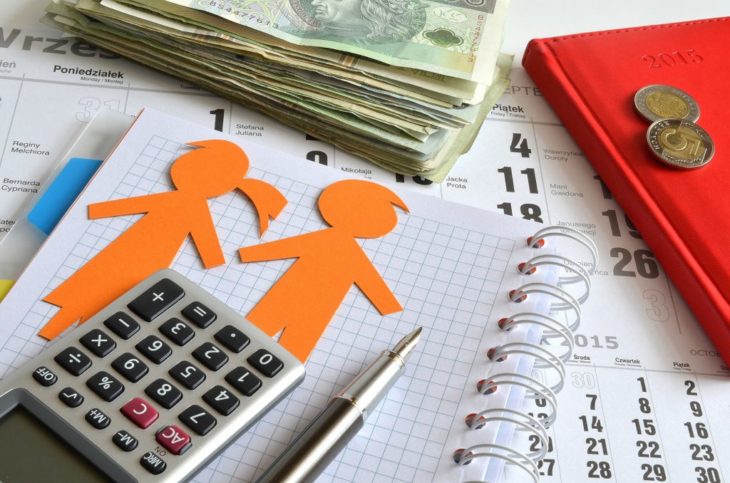 Show a willingness to work with your ex-partner

It may seem difficult to work together with your ex-partner following a bitter separation. You need to remember that your ex-partner is still a part of your children’s lives. By showing the family court that you are willing to work together for the sake of the children can strengthen your case for child custody. Willingness to effectively co-parent could prove that you are willing to take any step to ensure the welfare needs of your children are met.

6 Ways to Make Your Bathroom Funnier 2022