Lori Loughlin from Fuller House and fashion designer Mossimo Giannulli have a daughter together, and her name is Olivia Jade. A scandal broke when it was revealed that both Loughlin and Gianulli had bribed people to get their daughter into the USC rowing team. In the forged resume, it appears as Jade has won multiple awards, as well as bronze, silver, and even a gold medal in rowing. 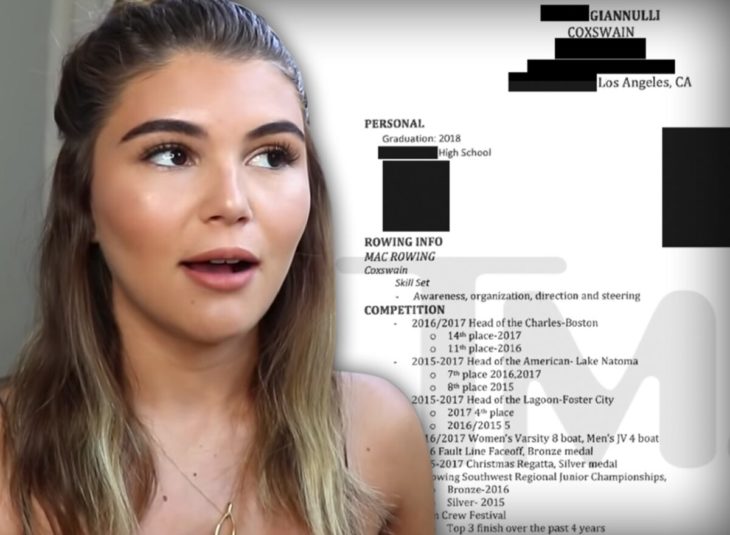 Olivia Jade has never acted in the sports competition, but according to her rowing resume, she has two gold medals, two silver, and even two bronze medals during her years as a high school student. Jade also competed in Head of Charles race, which took place in Boston, and she competed twice, earning 11th and 14th place. TMZ stated that there are things that don’t match the reality of things.

Olivia Jade is allegedly a coxswain, meaning that she sits at the back of the boat and gives navigation and steering. Also, in the resume, it was said that her sister Isabella Gianulli is a part of the USC rowing team, and according to the FBI, Isabella also enrolled in USC based on fraud. At the end of the resume, it reads, “Although Olivia is non-scholarship she is highly talented and has been successful in both men’s and women’s boats.” 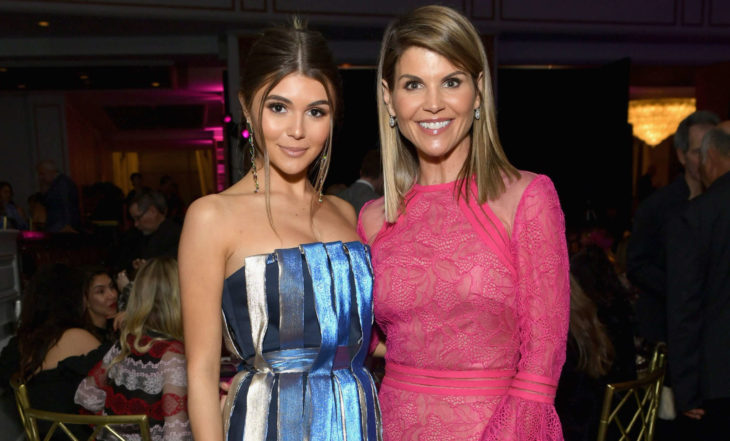 Olivia Jade is a YouTuber, and when these allegations came to light, she, as well as her parents, were placed in the spotlight. FBI got into the investigation since there was an ongoing investigation on college admittances and bribery. Lori and Mossimo paid $500,00 for each daughter to be enrolled in USC as a crew team recruit. They said that they didn’t do it, and they pleaded guilty to fraud and money laundering in April 2019. The bribery charges came later in October 2019, and they are yet to be placed on trial and to have their sentence if the court says that they are indeed guilty.

How to Win a Child Custody Battle