One Day Less: I’m Dying, What’s Your Excuse For Being An Asshole?

Death and taxes are a fact of life. Unfortunately for more than 70,000 women (and men) in the U.S. between the ages of 20-39, they will add cancer to that list too, more specifically breast cancer. It’s a growing epidemic striking more women per year and at younger ages. In fact, every day, three women under the age of 40 die from this disease and after the age of 35, it becomes one of most common ways a woman will die. Under this shit-pile of facts is one woman’s story.

When it comes to your own death, you can’t dictate how others will mourn you. However, I’m a smart ass and I find it completely acceptable to say who is officially allowed to partake — by enforcing a strict guest list for my “closing party.” It’s not because I want a red carpet step-and-repeat or to be all Willy Wonka with the invites, but I do want to make a point about who doesn’t get in. After all, I don’t want any asshole in my life masquerading as a grief-stricken mourner out to collect sympathy over my dead body. A lie like that would have me turning me over in my grave (but I want an eco-cremation). 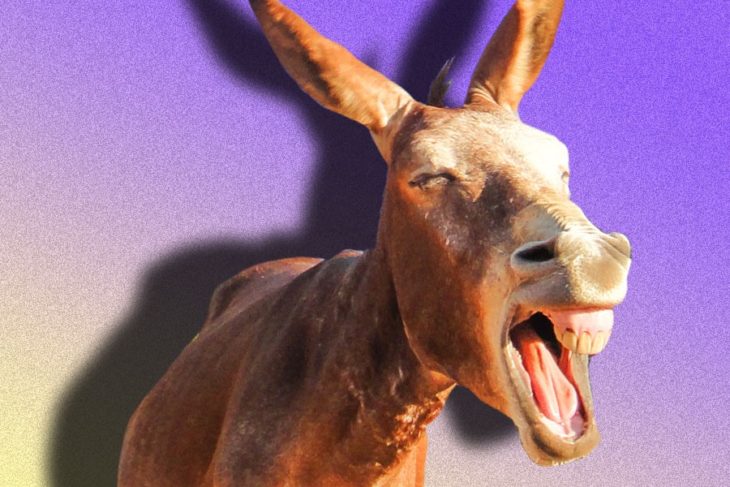 That means none of those nasty relatives that I didn’t bother to tell of my affliction need to wear black. In life they thought I was weird, in death I’ll give them consistency. Ungrateful ex-friends that take more than they give or past loves and lusts that crashed and burned, they’re all banned too. The rule of thumb is: if you were a dick to me in life, don’t be boo-hooing all over when everyone is looking, milking the your “grief” for attention. Being a spectacle without sincerity is the lowest of the low in my book. So, psychotics that unhinge easily, stay away. Drape yourself under black lace veils and weep loudly into the silence, because if anyone is going to get sympathy, it won’t be the undeserving.

Plus, it’s bad energy. Healthy or almost dead, no one should put up with emotional vultures. Yes, tragedy does bring out the best and worst in people, but until you hit rock bottom, it’s hard to imagine how and who will turn depraved, dumb and disappointing. Between intentional and direct callous behavior, passive aggressive betrayals from those just looking for “an actual reason” to bail, and the litany of unnervingly unfazed reactions to my terminal diagnosis, cruelty cuts deeper now and these scars won’t heal the way they used to. Nobody needs to hear someone – who hasn’t even seen you – say you are purposely overreacting to cancer because they are moving to Europe. It’s more disheartening than a malignant tumor — non?

It’s common for many people on their way out to want to mend fences, but the fact is, I’m not one of them. If things went severely awry between us, then we’ve already had our end. Perhaps if I were 95 years old and bored out of my mind, it’d be worth the effort, but there is hardly time left to be a bigger person. The chips have already fallen where they may. Even though I have had a high threshold for flakes, dummies and meanies, in the dawn of being closer to dead, my tolerance for idiotic buffoonery has shrunk, and fast, and anything that messes with my already precarious mind has been more diabolical than ever. 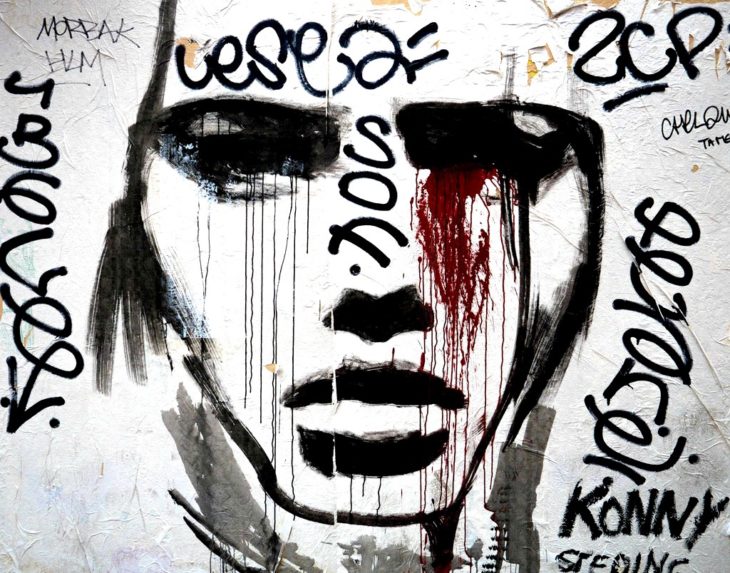 Since I’m now someone with an ample reason to snap, what kind of psychotic asshole would look to purposely poke the emotional grenade that is me? Sadists and narcissists, of course, because they don’t stop. They don’t know how to stop.

Besides the physical destruction of the body, cancer also eats up respect for others that you thought were on your side. I get that watching someone wilt away is not everyone’s cup of tea, and that this horrendous situation comes with no how-to book, but lashing out at the dying because you feel outdone or undone by their illness is bad showmanship on any planet. Silly me to think genuine love would prevail. In reality, true colors can get ugly.

Like in boxing, knockouts happen, leaving only despair. With rocky times ahead, who knows how or why I’ll last? Anyone that tips my will to live into the red can’t be around and I won’t need many clues to figure out just who they are. It’s sad, but stakes are high now and actions are louder than ever, in both good ways and bad. Sure, no one is perfect, but insanity and stupidity are not excuses to always fall back on. Compassion matters for every occasion — anything less is trash.

Dying doesn’t make anyone a saint, absolve them of being a jerk or stops the natural demise of certain relationships, but being in the hot seat of annihilation, I’m not looking to burn bridges or even play with the matches. But screw those that make me work for a show of humanity – they are the most inhumane of them all. Bad apples, poisoned or ruined by time, are part of the push-pull energy of our world. While nobody wants to be the rotten egg, some just are. 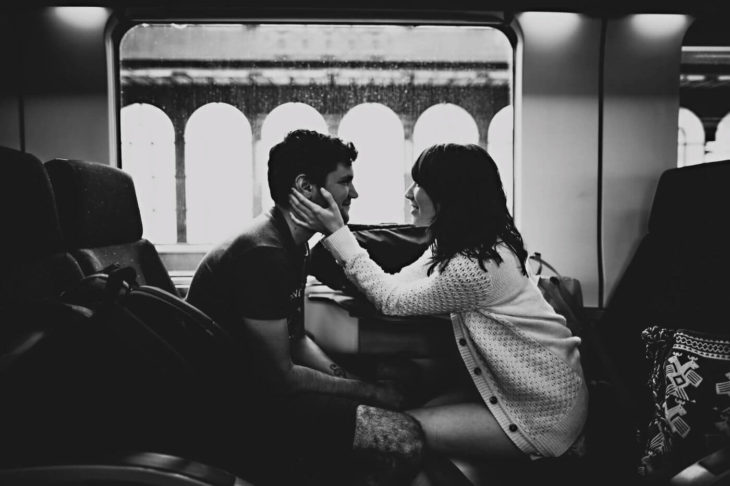 Trying to understand their reasons only makes you a bigger target. Plus, it’s futile. Trust me — if there were a cure for asshole-ism, that’s one I’d race for.

Signs That Your SO Isn’t Over Their Ex