April is Parkinson’s awareness month and the time when the entire Parkinson’s global community comes together to unite in raising awareness and striving towards improving the lives of those who suffer from Parkinson’s Disease. An estimated seven to ten million people worldwide are living with Parkinson’s disease. PD is a neurodegenerative disorder that affects predominately dopamine-producing neurons in the substantia nigra area of the brain.

This year, the theme is “Start a Conversation.” And that is precisely what Ron Hamilton, of Sonora California, who personally suffers from Parkinson’s Disease, did when he reached out to recording artist Josh Pfeiffer. Back in January, he contacted Josh about the possibility of performing for a benefit concert. Josh loved the idea as well as the cause and immediately signed on. 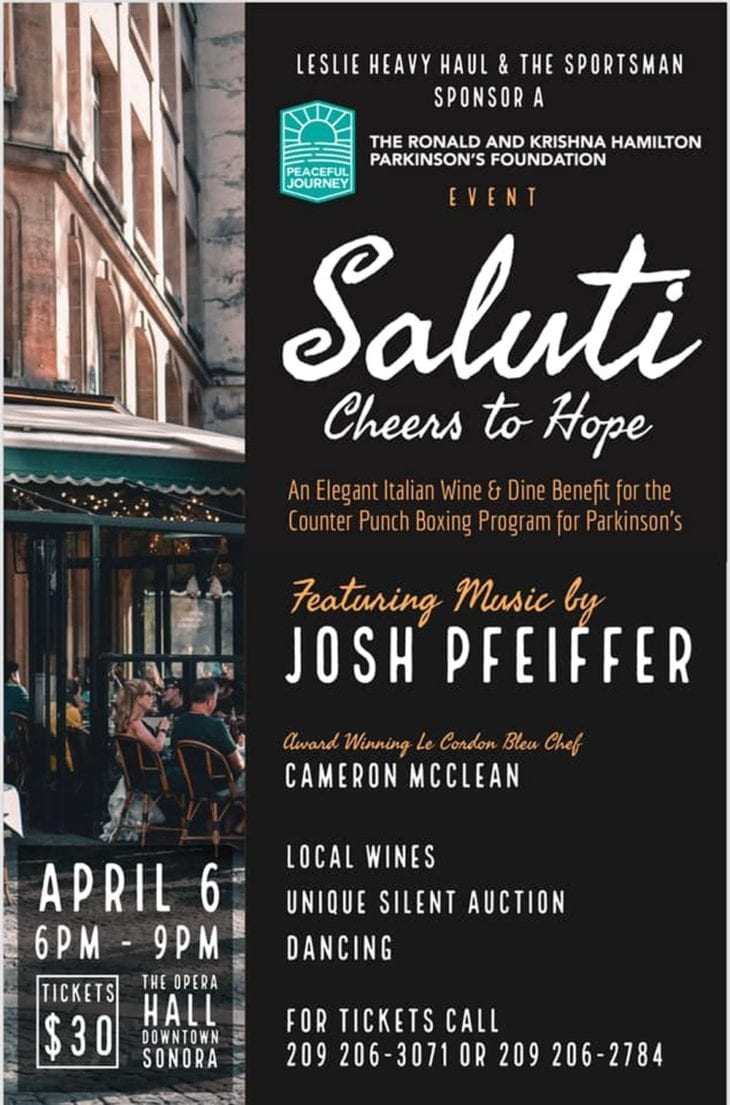 Pfeiffer, who is from Sonora, has a history of participating in charitable events that benefit his home town and nearby areas. His charitable work really began in 2013, following the untimely death of his mother, Joyce Pfeiffer. Josh and his father, Gary Pfeiffer, set out on a mission to honor Joyce’s memory through a benefit concert. They worked with the American Cancer Society, American Red Cross, and Habitat for Humanity to raise funds and awareness. As fate would have it, Gary passed away a short time before the concert, rocking the entire family to its core. The benefit then became a memorandum to both of Josh’s parents. “I don’t think a person ever recovers fully from experiences like that. It leaves an eternal mark on your soul. You find yourself wanting to honor your loved one’s memory in every way possible” says Pfeiffer.

Currently, Pfeiffer resides in Sacramento with his wife Tara, but the music and philanthropic work have continued. Pfeiffer donated six months proceeds from his single ‘Life’ to the Northern California Wildfire victims. The song peaked at #6 on the UK iTunes singer-songwriter chart February 25, 2018. The music video is dedicated to his late parents. 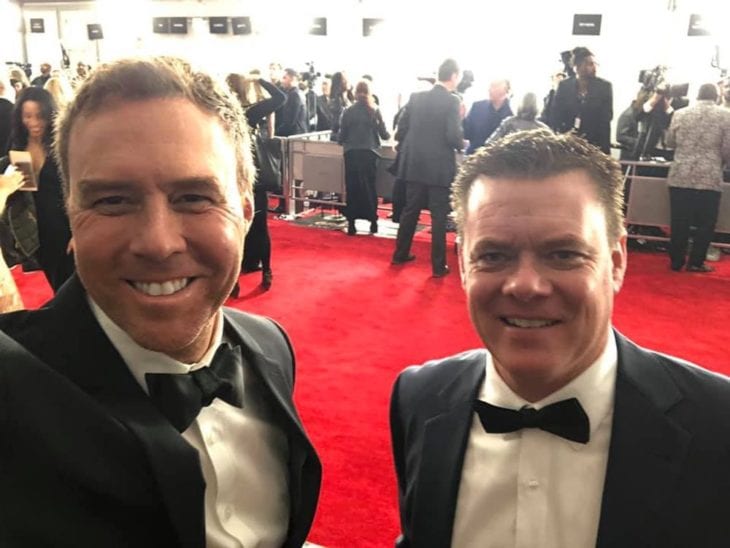 This year Pfeiffer’s latest release ‘One More Time’, has become his biggest hit to date, reaching #1 on the UK iTunes Country Music Chart, #38 on the UK iTunes Main Chart, and #57 on the UK Official Chart Sales the week of December 28th through January 3rd. Pfeiffer says he “hopes he is able to use any extra exposure and platforms at his disposal, to help increase the awareness and benefit of those who are suffering. On this occasion that cause is Parkinson’s Disease. Added Josh, “It is an honor to help such a worthy cause in any way I possibly can. I really hope the event is a huge success and that we are able to raise the significant amount of funding that they need.”

Where to find a new partner if you’re a single mom?