The members of royal family are usually poised and rarely seen in a rough attitude towards outdoor activity. It seems that one royal is trying to change that, and that royal is the Duchess of Cambridge. Kate Middleton has shown the world that she loves being involved in numerous sports. Both Prince William and she are into sports and the outdoors activities, and that is what bonded them.

The Sports The Duke And Duchess Of Cambridge Play Together 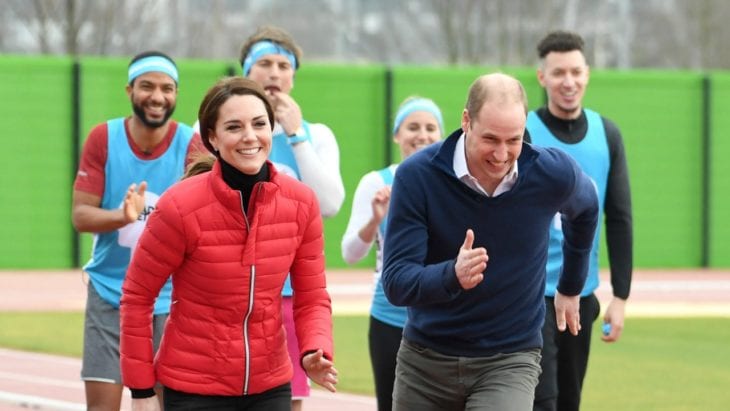 In 1982 Kate Middleton was welcomed into this world. Her parents taught her the value of staying healthy and active from an early age, and that included playing many sports. Her husband, Prince William was also taught by his mother, Princess Diana, to participate in activities like camping and soccer, which wasn’t really common for a member of royal family. When Middleton and William met, they realized they shared passion for sports. In 2004, when they were first photographed as a couple, they were in Switzerland on a ski trip. Kate Middleton played many sports as a student, including rowing, swimming, and tennis. Once she met Prince William, rugby was added on the list.

How Does The Duchess Of Cambridge Stay Active Now?

Kate Middleton now has many engagements during a day, but she manages to make time for sports. The Duchess has three young children to take care of, and many royal obligations, but she still gets photographed paying certain sports by paparazzi. Apart from that, royal family’s social media accounts have shared some of her sport activities. She has been photographed playing ping-pong, hockey, cricket, volleyball, basketball, and also archery. Not even her fancy dresses and high heels can stop her from engaging into outdoor activities. Prince William and Kate Middleton encourage their children to play sports too. 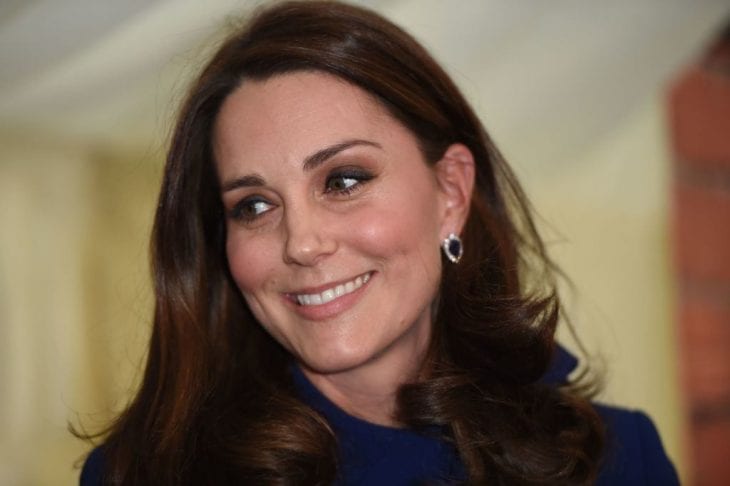 The Duchess of Cambridge takes good care of her health, and that includes eating lots of fruits and vegetables. Yet, her low-carb diet doesn’t stop her from occasionally eating her favorite treats. She was also able to quickly lose her pregnancy weight.

Who Is The Woman Everyone Thought Would Become Prince Andrew’s Wife?