Whole-food plant-based diets are growing in popularity. Eating plant foods is just plain good for you, and the vast array of benefits that can be reaped from eating a plant-based diet are now making their way into the forefront of mainstream society.

We spoke with renowned sports nutrition expert Paul Jenkins, MSc, who is the founder of dna-lean.co.uk sports supplements. Paul told us that irrespective of whether you eat meat or not, plant-based foods are a must for anyone to incorporate into their diet. Jenkins said that fruits, vegetables, grains, and most plant-based foods contain an abundance of important and essential nutrients such as vitamins, minerals, antioxidants, polyphenols, and other important phytonutrients.

Jenkins also explained that there is a wealth of scientific evidence linking plant-based polyphenols to improved brain health, which was one of the reasons he said that he always incorporates plant-based foods into his athlete’s nutritional plans.

He told us that scientists were researching oxidative medicine (a branch of science that studies cellular longevity). And are uncovering new and emerging information that suggests plant-based polyphenols may provide a number of benefits concerning the treatment of neurodegenerative diseases such as Alzheimer’s disease and Parkinson’s.

“I feel we are only just scratching the surface when it comes to the benefits of plant-based foods,” said Jenkins. 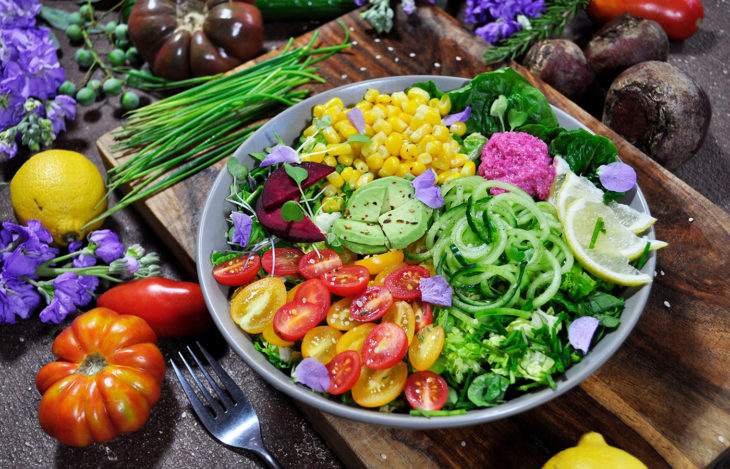 Here are some of the benefits of eating plant-based that are already proven by science:

But did you know that there may be an additional benefit to eating plant-based? Novel research evaluating the correlation between cardiovascular risk and sleep quality has unearthed some new findings.

The significance of this is far-reaching; poor sleep patterns are associated with an enhanced appetite, which can lead to an increase in overall caloric intake, mainly through consuming snacks of sugar-laden processed junk foods.

These actions soon become part of a vicious cycle and one that could be potentially difficult to break free from. It is believed that a poor sleeping pattern can negatively affect cardiovascular health both directly or indirectly;

Plant-based foods save the day 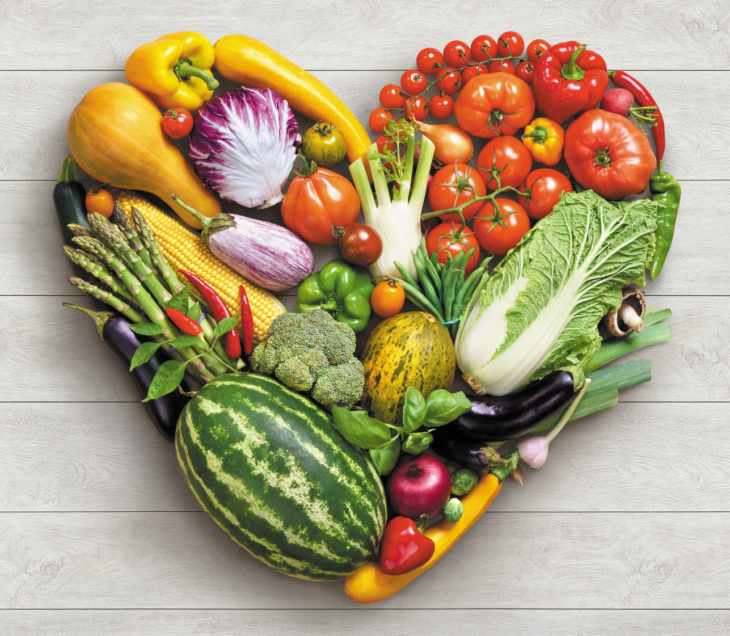 Poor sleep quality is also associated with a lack of the hormone Melatonin. Your Circadian rhythm is regulated by melatonin, and it is imperative for your health that the production of Melatonin is not interrupted.

Melatonin has a ton of important functions, not only does it have an anti-aging effect, but it also helps promote weight loss through the conversion of brown fat adipose tissue (BAT) to white adipose tissue.

Scientists are now suggesting that eating a plant-based diet can help to improve melatonin production, sleep, and reduce BMI from fat mass through a previously unknown mechanism.

It is therefore hypothesized that plant-based diets, due to their higher content of the amino acid tryptophan which serves a precursor to Melatonin and Serotonin, may positively influence quality sleep and thus, as a knock-on-effect, decrease the risk of cardiovascular disease.

Do you need any more reasons to start eating more plant-based foods?

Writing Tips and Tricks – Be a Great Writer

Things That Can Give You That Perfect Smile