5 Reasons It Is Impossible to Predict the Price of Bitcoin

Ever since BTC first came out, everyone, no matter how familiar with the economic, financial, and banking system, all had an opinion, and although the majority still doesn’t know how things precisely work, something that everyone must agree with is that the world will never be the same.

Even with this, some people still believed that cryptocurrency is yet another fraud, and their prognoses were that the Bitcoin bubble would burst soon. The others who believed in the whole idea can now rightfully say that it was worth it, as the first value high reached almost 20,000 dollars back in 2017.

Even after that extraordinary growth, some people still believed that it is a scam, and to quote “The Raven” by Edgar Allan Poe, “…and nothing more.” But frankly, who would have thought that even those who purchase BTC in 2017 at that record price would, after only three years, double their profits? Well, not many. Even with the experts’ prediction that 2017 was just the beginning, not many dared to invest, especially since the price start going down. But here we are, this year has just only started, and the price has already skyrocketed, and even with the drop due to the correction, that price drop was just temporary, and after only a couple of hours, it started going up again.

Now, many people wonder why it is like that? How come no one can for sure predict its future value? Why don’t people believe those who are familiar with blockchain and cryptocurrency, and were there from the very beginning? The answer is simple, and when it comes to the price of BTC, no one can be certain how much will the price go up and what is the BTC top point. And there are many reasons for that, which is why we will now discuss the five most important reasons why it is so difficult to predict its value. 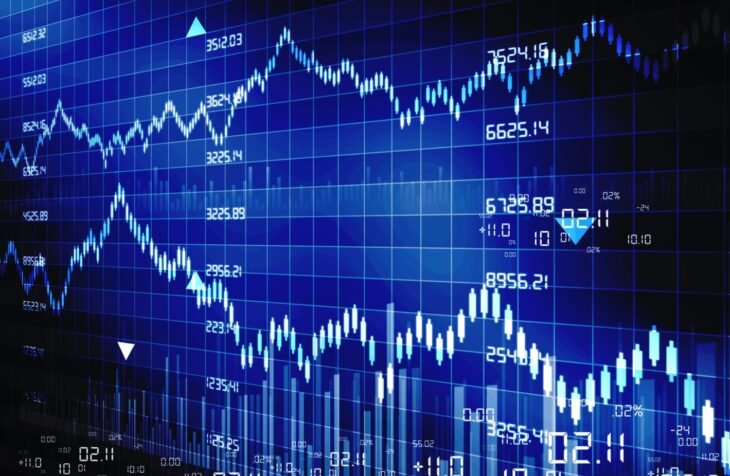 It is the first and the problem that is quite understandable from the financial expert’s point of view, as not many can back their claim regarding BTC’s future value or how and why it will reach those new highs. That is why so many are cautious with the investment, even though the sound of 100,000 dollars and more for one Bitcoin sure sounds great. On the other hand, those predictions about its rise were accurate so far, which caused even more confusion among investors. All this is a reason why even though there is a lot of new investors, we can also notice that they are pretty careful with their transactions. They are investing small and testing the market. Of course, a lot of companies or some individuals may come and buy a lot of BTC, but it is just an exception that proves the rule. Many macroeconomists also claim that some CEO’s push their value up with their statements without any proof, study, or analytical support to back it all up and that they just do that because of their wish to see cryptos thrive. 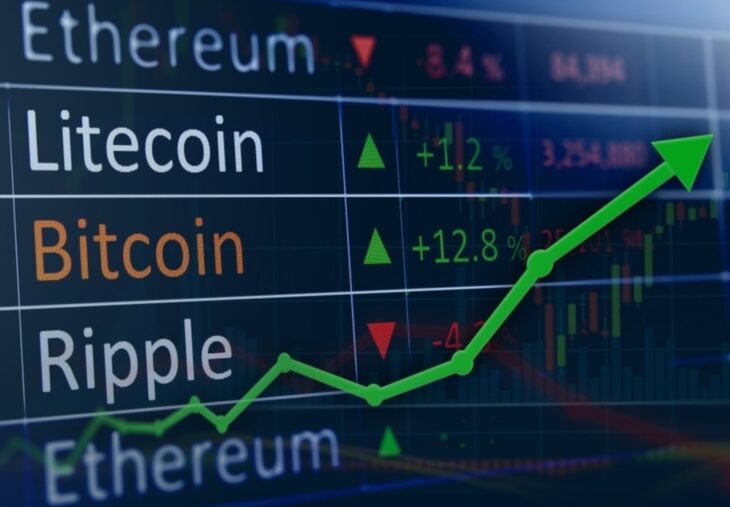 Lower liquidity is nothing strange when we talk about the cryptocurrency world, as it is due to the fact that it is new to the market and that there are fewer investors and traders. But how does liquidity influence the price expectations? Well, when there are fewer traders, volatility is something that we could expect, and all that can cause ups and downs of cryptos value more often. 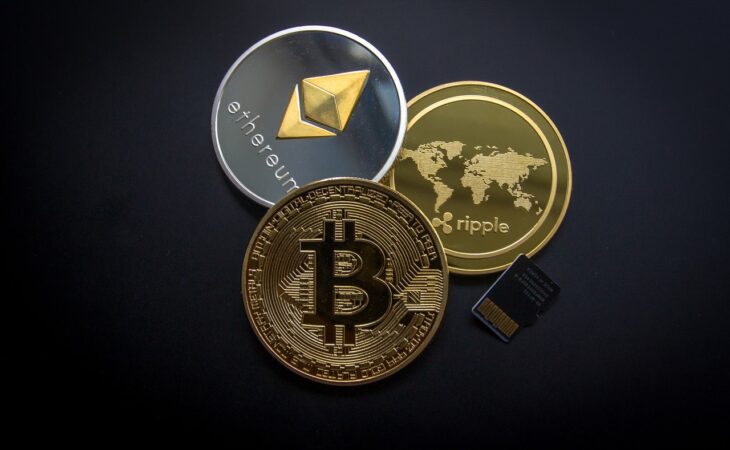 When it comes to how everything works, even though the whole system is decentralized, that doesn’t mean that there are no vulnerabilities and security problems. Namely, as the developers find and reveal the flaws within the system, along with the solutions, it affects the price. Of course, the first things that cross the mind of most people are cyber attacks and hackers. All this is something that we know for a while, and yes, the security is at its best, but that doesn’t mean that some more skillful hacker would not find a way around the security. And when that happens, and it happened before, the price can drop, but whether and when will it happen in the future – no one knows for certain. 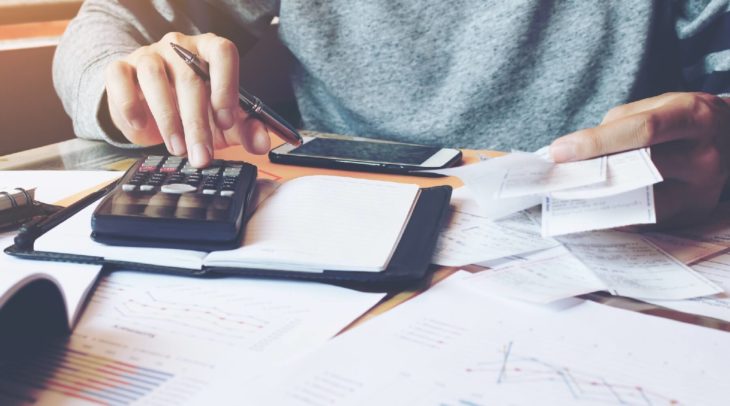 When the IRS acknowledge BTC as a currency, it had both a bad and a good effect on its price. And it is the same for all other countries that passed laws for the taxation of cryptocurrency. The bad side of it is that many people are now thinking that the governments will impose much stricter laws regarding cryptocurrencies, meaning that they will have to pay higher taxes. As for the good side of it, since the countries, and IRS in the USA, consider BTC as a currency, that means that there is nothing illegal going on, and moreover, it sets rules on setting the price. 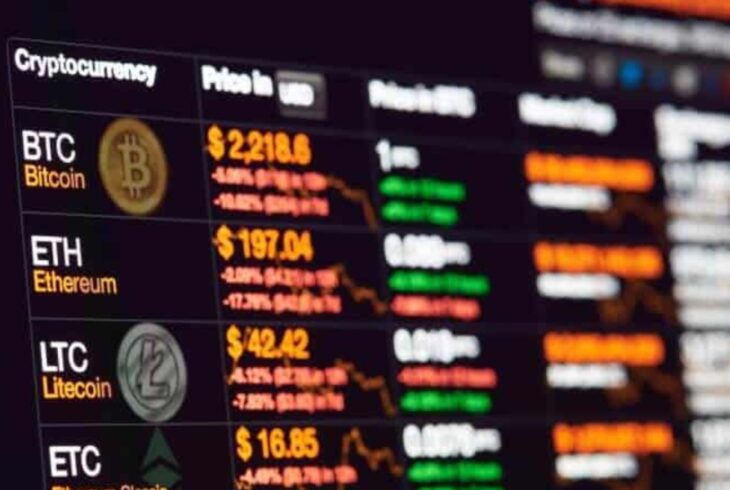 In finance, and when dealing with money on a larger scale, when something is new or relatively new, no one can be certain of its future. The same is happening with cryptocurrencies, especially BTC as the synonym for all other cryptos. We can all witness that there are renowned experts on both sides, and while some of them have a high opinion of the crypto world, others argue that it is all a bubble that can burst at any moment. And, as it is with most things in life, the truth is somewhere in between, but to say that it will all crash, is overreacting, to say the least.

One thing is for sure, when there is a high demand, the prices go up, and since the demand for cryptos is only growing, there is no reason for their price to head down. Besides, high demand means a more stable market, which is also something to keep in mind. As the trend of investing in Bitcoin doesn’t seem to stop any time soon, it seems like the predictions of Satoshi Nakamoto, the creator of BTC, may come true. If you want to learn more about this mysterious creator and much more, check getblogo.com and start unsolving the mystery called Satoshi Nakamoto.

What are the Perks of Using Social Media Contests for Branding?