Prince Andrew and Sarah Ferguson: How Long have they been Married? How Many Children Do They Have?

Prince Andrew and Sarah “Fergie” Ferguson are used to having their names appear in the news. They have been a favorite of both the British and global tabloids for their scandals and juicy stories for years. These days however, they are again making news, this time for their relationship since their divorce.  Many people wish to know if the former couple will ever make up and get back together.

The new headlines brought back and renewed the interest and questions about their relationship, marriage and life in general, before and after their split. Following are some of the answers on the most important questions.

How long they were married

Prince Charles’ brother met Fergie in 1985, their matchmaker being Princess Diana. She was a close friend, as well as a fourth cousin to Sarah Ferguson. Lady Diana recommended her to the queen, after which the future wife of Prince Andrew was invited to a “dine and sleep event at Windsor Castle during Ascot week.” During the dinner, she was placed next to Andrew. That is how their romantic relationship first began. 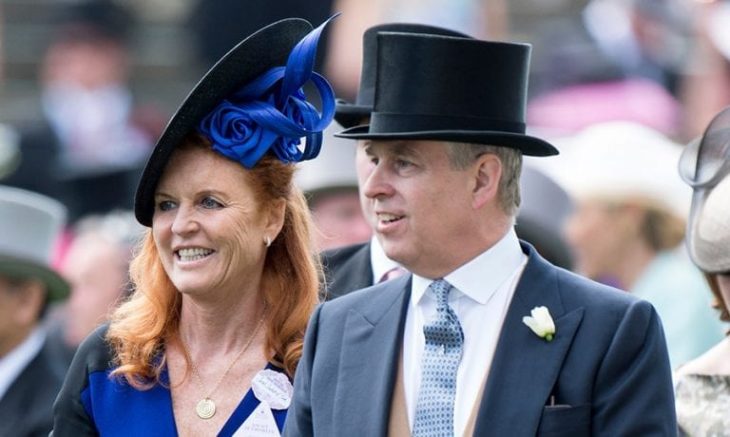 The had their royal wedding a year after, in a lavish ceremony at Westminster Abbey. Millions of fans from around the world watched the royals tie the knot, not suspecting how much trouble there was on the horizon for the newly wedded pair.

Reportedly, they started experiencing problems in their marriage in 1991 because of Andrew’s naval career. However, the controversial photos of Fergie that were published, where she has her toes sucked by Texan businessman John Bryan while still married to Andrew, was the last straw. This was a major embarrassment to the whole royal family. The two separated the following year in 1992, while they officially divorced in 1996, ten years after their wedding ceremony.

Fergie and Prince Andrew, despite all of the controversy, always remained close friends over the years. Ferguson has also stated at one point that they are now the world’s “happiest divorced couple”. She also made it perfectly clear how she still deeply loves her ex-husband. She explained, “I think the love I had for him then, is the love I still have for him now. I still married the best and he’s the greatest gentleman that I know.” An interesting relationship to say the least.

How many children they have

The duke and duchess have two children together, Princess Beatrice and Princess Eugenie. An interesting fact is that before Prince William and Kate Middleton welcomed their first daughter Princess Charlotte into the royal family, the two sisters were the sole female successors to the British Throne. 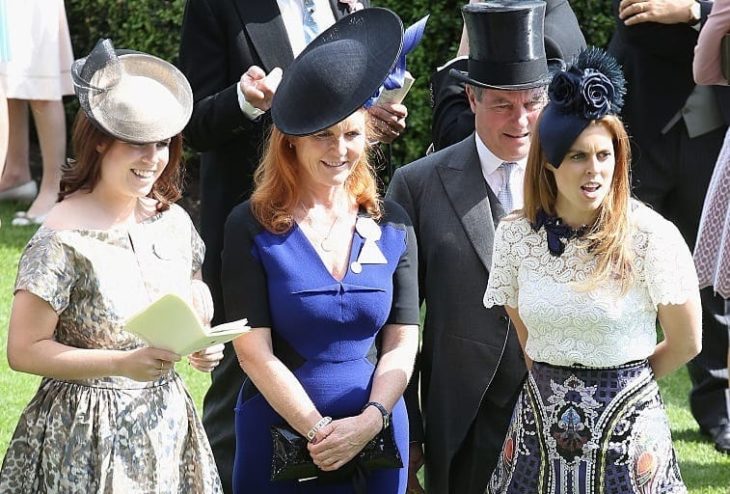 Princess Beatrice of York, was born on August 8, 1988. She used to suffer from dyslexia, which has gotten better with age. She is currently the vice president of partnerships and strategy for Afiniti, a USA technology company.

Her sister, Princess Eugenie of York, was born on March 23, 1990. Last year, she appeared in the news headlines following her engagement and marriage to Jack Brooksbank. Eugenie is the associate director at Hauser & Wirth, a gallery of contemporary arts in Mayfair, London. She lives with her husband at Ivy cottage, located on the grounds of Kensington Palace.

Genetic DNA Testing: All you Need to Know before Taking One